Caribbean Cruise Ports That Are Open and Closed After the Hurricanes

Last week, we published an article detailing which cruise ports were open and closed after the destruction left by Hurricane Irma. 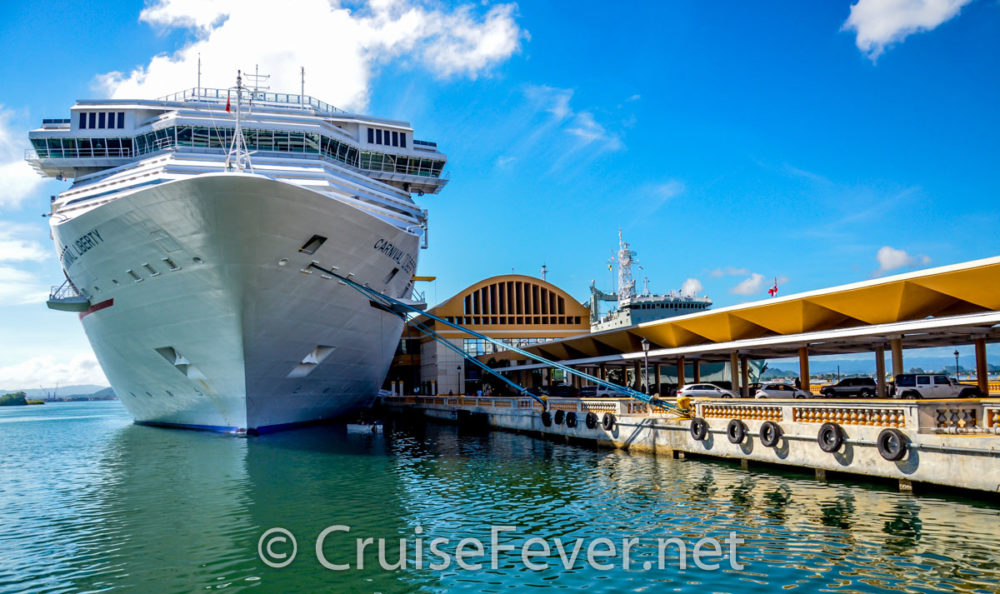 Now with Hurricane Maria causing more damage, here is an updated list of cruise ports in the Caribbean/Bahamas so you can see which ones are open or closed.

St. Thomas, St. Maarten, Tortola: All three ports are closed indefinitely.  The governor of St. Thomas said he hopes to welcome tourists back to the island near the first of the year.  Norwegian Cruise Line has replaced all Eastern Caribbean itineraries until December with Western Caribbean ones and Royal Caribbean has ships that will be stopping in St. Kitts instead of St. Thomas and St. Maarten.

San Juan: San Juan Cruise Port is currently closed to cruise ship traffic.  Royal Caribbean is anticipating on the port reopening in the middle of next week for Adventure of the Seas.  Carnival has canceled the next 3 weeks of cruises out of San Juan.  A timetable has not been given for when cruise ships will begin making day stops again in San Juan.

Key West: Key West has been closed since Hurricane Irma passed through the Florida Keys.  The port is scheduled to reopen in the next few days.

Grand Turk: Reports came in from Grand Turk saying that the port reopened on Tuesday September 12. However, officials are now stating that a few repairs are needed and the port will need a few weeks to reopen.

St. Croix: St. Croix is currently under review by port officials.  While no cruise ships were originally on the schedule to stop in St. Croix over the next month, Royal Caribbean did add stops here after St. Maarten was damaged.

Nassau and Freeport Bahamas: The ports are operating as normal.

Half Moon Cay: Holland America Line sent out a statement saying that Half Moon Cay was not damaged and is fully operational.

Great Stirrup Cay: Norwegian Cruise Line said that their private island in the Bahamas was unaffected by the hurricanes.

Private Islands: All visits to the private islands in the Bahamas are currently on schedule.

Note: Hurricane Irma/Maria did not affect any of the Western Caribbean ports including those in Mexico, Jamaica, Dominican Republic, Grand Cayman, Belize, or Roatan.  This also includes ports in the Southern Caribbean with an exception for Roseau.

Ben Souza
Ben is a world traveler who has visited 42 countries and taken over 50 cruises. His writings have appeared and been cited in various media outlets such as Yahoo News, MSN, NPR, Drudge Report, CNN, Fox, and ABC News. Ben currently resides in Cincinnati, Ohio. Follow Ben on Instagram. Visit Ben Souza on Linkedin. You may email Ben at [email protected]
Cruise NewsCaribbean Cruise Ports That Are Open and Closed After the Hurricanes
Previous article
Carnival Cruise Line Cancels Cruises Out of San Juan
Next article
Western Caribbean Cruise Itinerary Altered and Will Now Spend 3 Days in Nassau