A seven night cruise to the Western Caribbean has had its itinerary altered and will now spend three days in Nassau instead. 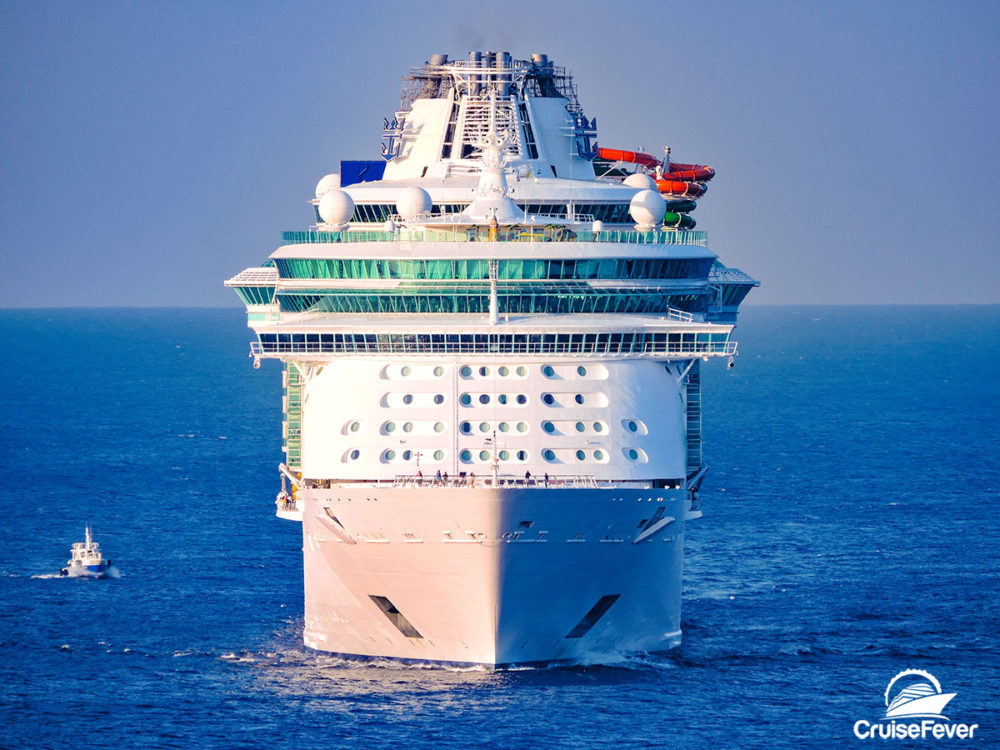 Royal Caribbean has announced that the December 3, 2017 sailing on Liberty of the Seas has had an itinerary adjustment and the ship will now sail to just Nassau instead of the Western Caribbean.

Liberty of the Seas will depart Galveston on December 3 and sail to Nassau, Bahamas where the ship will stay in port for three days.  The cruise line stated that the reason for this change was due to logistics and service that is needed on the cruise ship. There will be one sea day before the port stop and two sea days at the end of the cruise.

Guests who were booked on this cruise will receive 50% off their cruise fare in the form of refundable onboard credit. Any amount not used at by the end of the cruise will be refunded to the form of payment used onboard upon embarkation.

Also, guests who decide to cancel will receive a full refund of their cruise fare (including those with non-refundable deposits).  They will also receive a 15% off future cruise credit, and air change reimbursement of up to $200 for domestic flights and $300 for international flights.

Liberty of the Seas was originally scheduled to stop in the port stops of Roatan, Costa Maya, and Cozumel.

Ben Souza
Ben is a world traveler who has visited 40+ countries and taken over 70 cruises. His writings have appeared and been cited in various media outlets such as Yahoo News, MSN, NPR, Drudge Report, CNN, Fox, and ABC News. Ben currently resides in Cincinnati, Ohio. Follow Ben on Instagram. Visit Ben Souza on Linkedin. You may email Ben at [email protected]
Cruise NewsWestern Caribbean Cruise Itinerary Altered and Will Now Spend 3 Days in...
Previous article
Caribbean Cruise Ports That Are Open and Closed After the Hurricanes
Next article
Cunard Line Adding Fourth Cruise Ship in 2022