Costa Cruises is one of Carnival Corporation’s nine cruise lines. Although they are Carnival’s Italian line, they offer cruises to the Caribbean, South America, and obviously Europe and the Mediterranean. 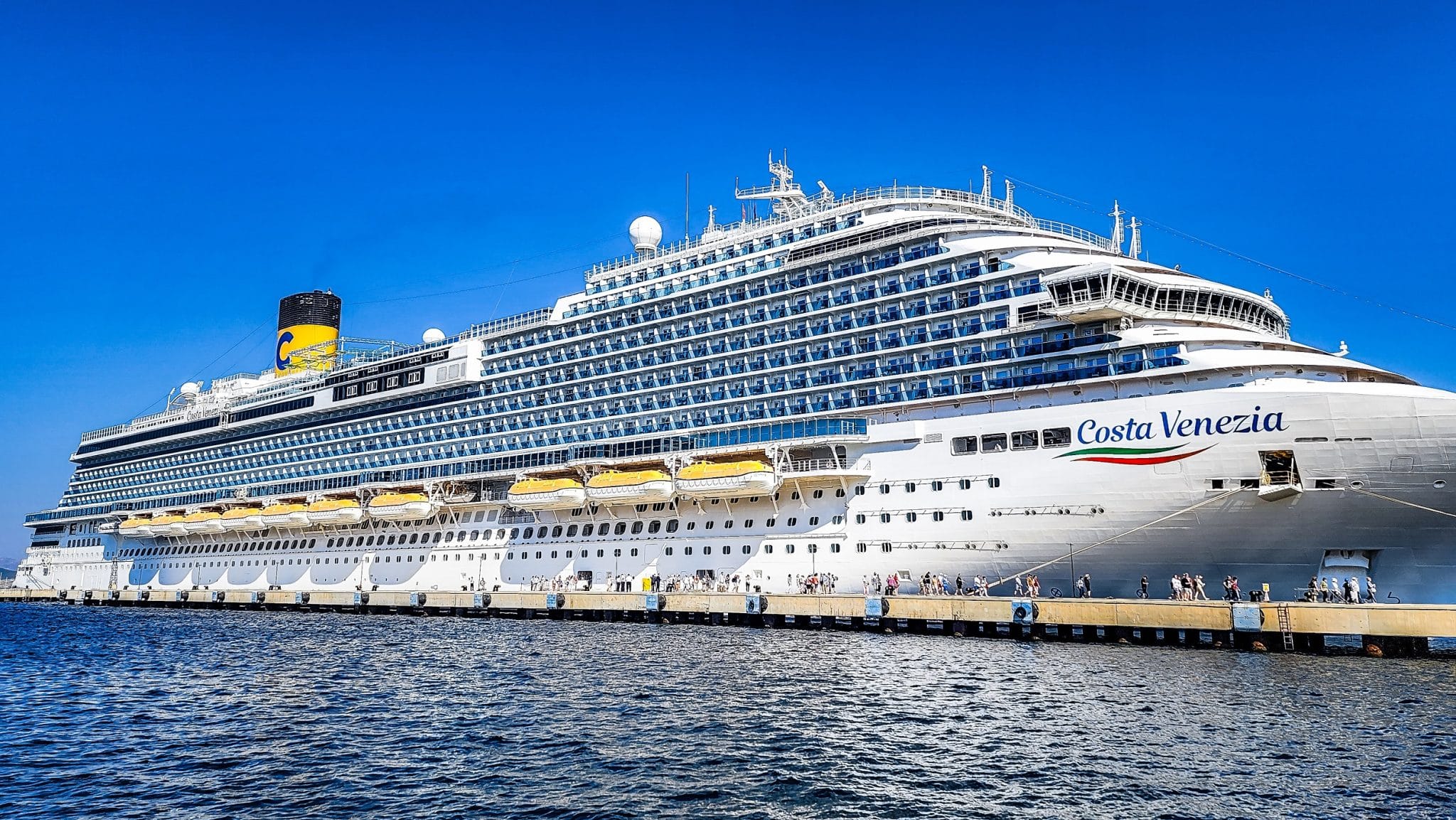 I just disembarked from my very first Costa cruise on Costa Venezia. It was a week long cruise out of Istanbul with port stops in Turkey and Greece. Here is what is was like to take a cruise on Costa Cruises. Note: I sailed as a guest of the cruise line.

Let’s start with what I loved the most, the cruise ship instantly became one of my favorite ships ever. The ship is themed after Venice, Italy and this is evident in every part of the ship. It’s the best themed ship I’ve ever been on. As I walk around the ship, I keep thinking I’m at the Venetian in Las Vegas.

The blueprints of the ship are the same as Carnival Cruise Line’s Vista class. Carnival Corporation put a retractable roof on the main pool deck and it’s not only one of the best areas on the ship, it’s one of my favorite areas on any cruise ship I’ve ever been on.

Here’s a look at the main pool deck:

We are loving the indoor/outdoor pool area on @costacruceros Venezia. pic.twitter.com/cCUVbmtUnM

Since this is just the ship’s second sailing since resuming service, the crew is still working the kinks out. However, things continued to run smoother as the cruise went on, just like you’d expect on any ship that just returned to service.

I was told that there were 1,400 passengers on board the ship, so we sailed at around 28% capacity.  Because of this, the ship never felt crowded and you could always find a seat wherever you wanted.

The itinerary was one of the biggest highlights of the cruise.  It’s a new itinerary that visits Istanbul (2 days), Izmir, Bodrum, Mykonos, and Athens.  I was excited to visit Istanbul and the port stops in Greece, but the other two ports in Turkey ended up being the best ports we visited.

In Izmir, I took a shore excursion to Ephesus and it was my favorite place I visited on the cruise.

Today we visited Ephesus during our port stop in Izmir, Turkey on @costacruceros Venezia. pic.twitter.com/SiPv9chHs5

In Bodrum, I boarded a gulet and spent 7 hours sailing around the coast of the city visiting three bays where we could go swimming or just enjoy time on the boat. It was one of the most relaxing days I’ve ever had on a cruise. 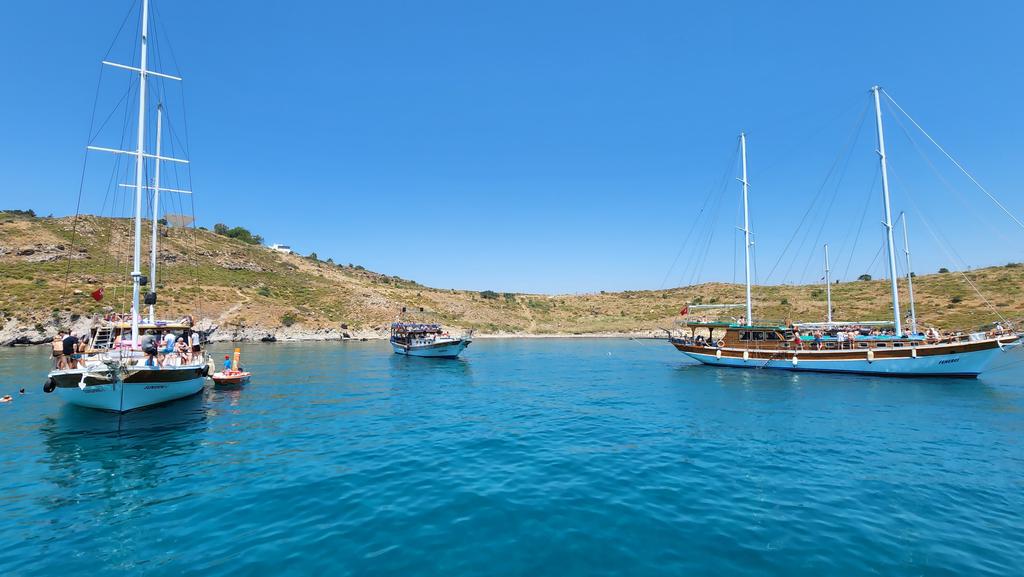 Due to weather, we had to skip Mykonos but we ended up with two days in Athens instead.  That is one of the great things about a cruise, the ship is able to switch itineraries on the fly so you can get the most out of your vacation.

One of the things that I really liked about the cruise is that you get the full European experience on and off the ship. I mean after all, you don’t go to Europe for an American experience. 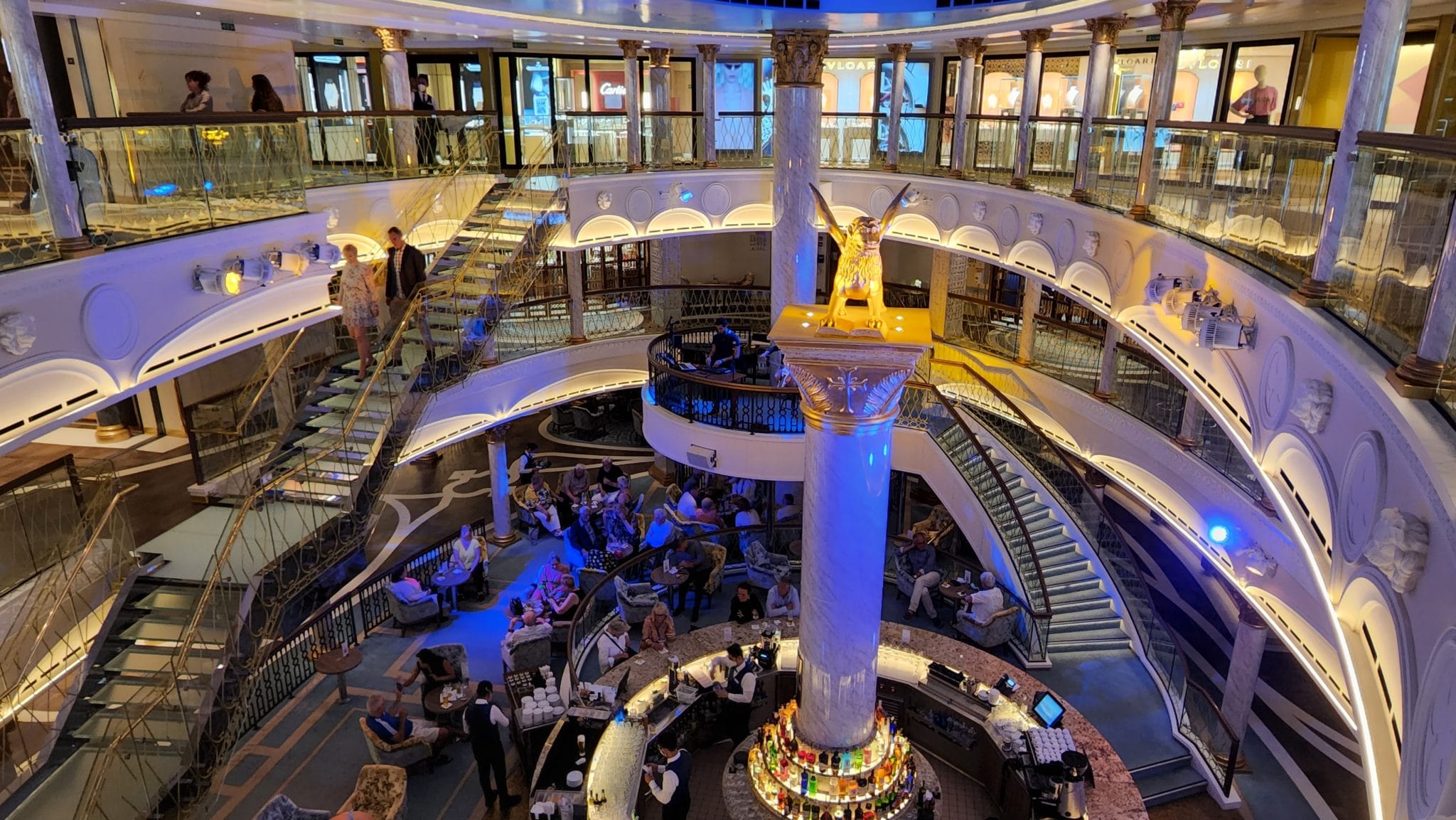 Costa Cruises is a budget friendly cruise line with cruises starting at around $60 per day, per person. Because of this, you will have to pay for some things on board that are included on other cruise lines that have higher fares.

Since it is a European cruise line, the food portions are smaller for meals which I really liked.  The main dining room was better than I expected but thought the buffet had limited options.  However, this is something I noticed on most ships when they sail at low capacity when first starting up.

One thing I love about European cruise lines is that you can get an espresso or cappuccino at all bars on board. Because of this, there is no need for a dedicated coffee shop.

I tried the pizza place and was a little disappointed. I didn’t think it was worth the extra 9 Euros but the pizza was a good size.

However, I did really enjoy the Dim Sum/Noodle Bar and thought the 2-3 Euros I paid for ramen was a steal.

I stayed in a balcony cabin on deck 6.  The shower had the best water pressure and the cabin was clean and comfortable.  There were also plenty of power outlets including USB ports.

Since it is an Italian cruise line, all announcements are made in Italian and in English.  All crew members speak English so there will be no language barrier if you want to book a cruise on the ship.

The photographers I thought were a bit pushy asking for photos, but I did buy a photo for the first time in probably 60 cruises so I guess it works. 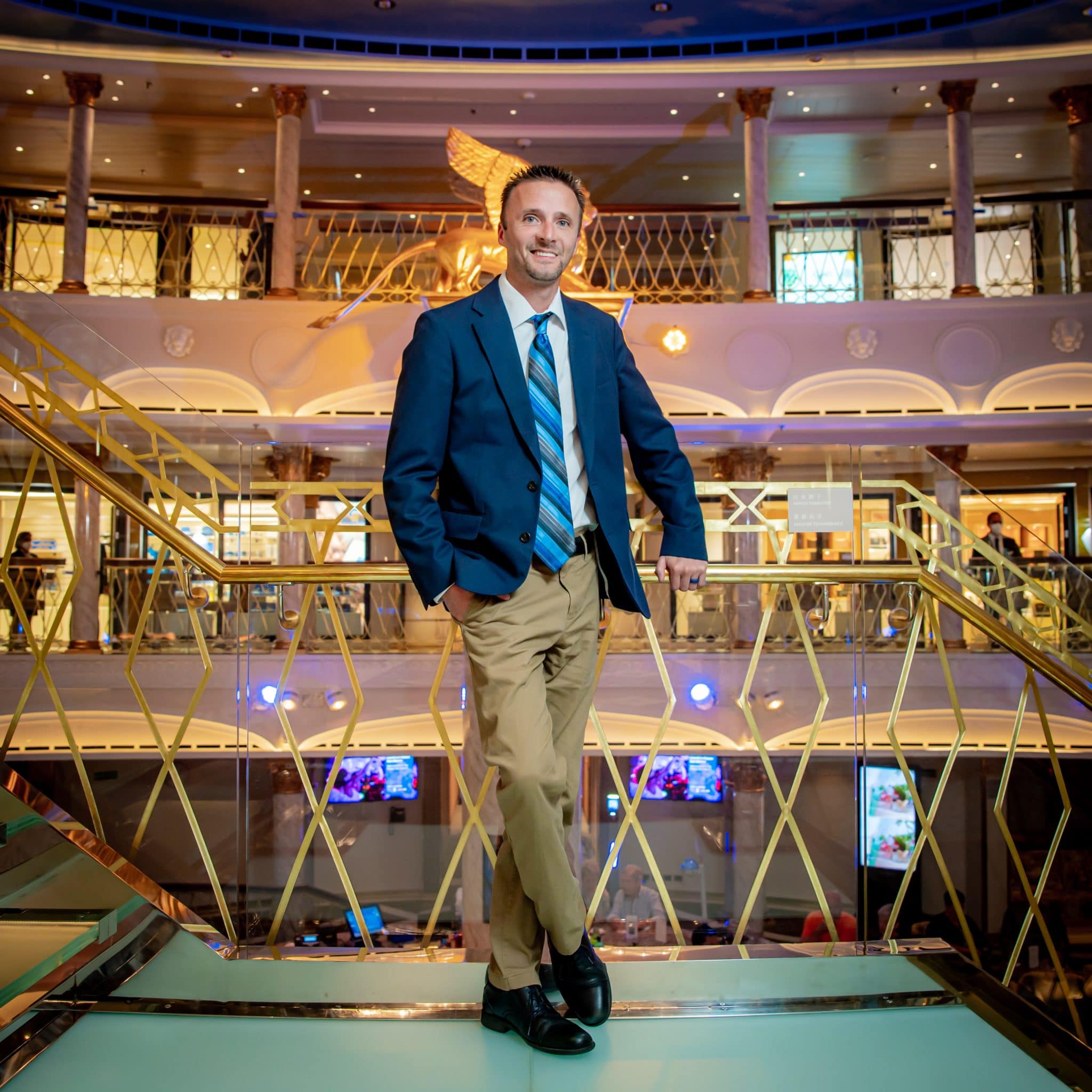 A booked a massage in the spa on board and it was one of the best massages I’ve ever had on a cruise.

The WiFi was decent, it could have been faster but had no complaints about it.

Since the ship was built for the Chinese market, there are more shops than I’ve ever seen on a cruise ship.

I wasn’t sure what to expect going in but I liked it much better than other European cruise lines that I have sailed on.

I will be taking another Costa cruise next month on their newest cruise ship, Costa Toscana.  Stay tuned as I look forward to my second cruise with Costa and experiencing more of what the cruise line has to offer.

Ben Souza
Ben is a world traveler who has visited 40+ countries and taken over 70 cruises. His writings have appeared and been cited in various media outlets such as Yahoo News, MSN, NPR, Drudge Report, CNN, Fox, and ABC News. Ben currently resides in Cincinnati, Ohio. Follow Ben on Instagram. Visit Ben Souza on Linkedin. You may email Ben at [email protected]
Cruise NewsI'm Back From My First Cruise on Costa Cruises
Previous article
Cruise Line’s Giant New Ship Will Have 22 Decks and 33 Restaurants, Lounges, and Bars
Next article
Carnival Cruise Line Reaches Major Comeback Milestone