Royal Caribbean has announced that they will be adding new features to Independence of the Seas that will make the cruise ship even more extraordinary than she already is. 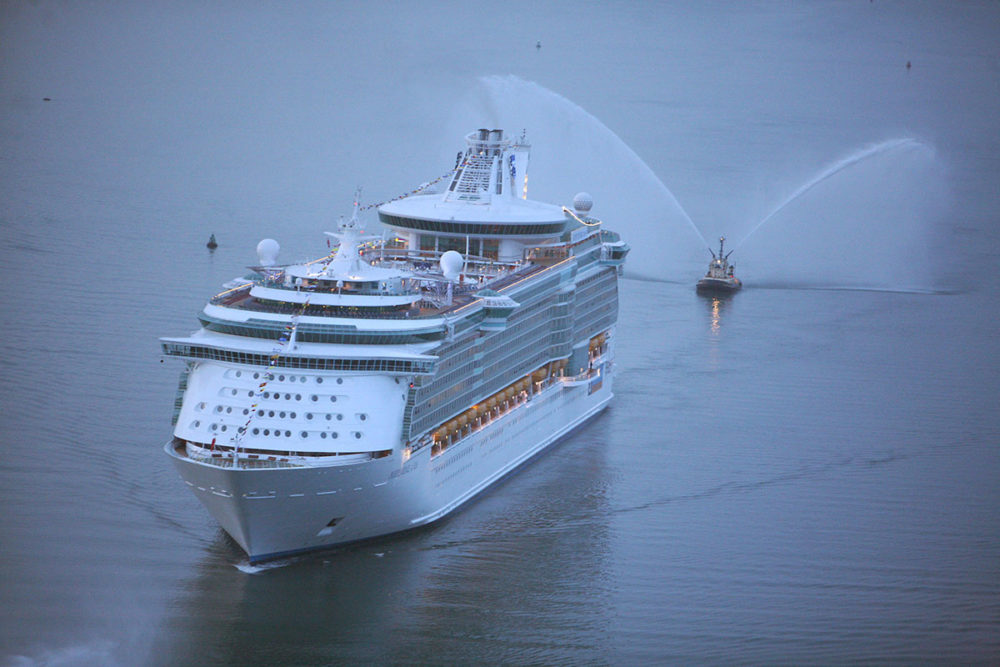 Three months ago, the cruise line announced that Independence of the Seas would be receiving water slides, an escape room, a trampoline zone, and laser tag when the ship goes into dry dock in 2018.  Now, Royal Caribbean announced even more features that will be added to the ship as part of a multi-million dollar makeover.

Independence of the Seas will boast lots of new and exciting activities like the interactive aqua park Splashaway Bay, which will be bigger and better than ever before and feature waterslides, water cannons, fountains, pools and the child-favourite drench bucket.

Extending the speciality dining options onboard, Izumi, the exotic Asian-inspired dining experience, will be introduced to Independence of the Seas, giving guests the chance to enjoy fresh sushi and experience skilled hibachi chefs cooking tableside on Teppanyaki grills.

Breathtakingly beautiful new lounges and Panoramic Ocean View staterooms will add an extra bit of extraordinary to Independence of the Seas. With stunning wall-to-wall, floor-to-ceiling views, guests can soak up the feeling of standing on the bridge of the ship and watching the sunset over the coastline, all from the privacy of their own stateroom.

Sailing from Southampton after her incredible makeover in summer 2018, Independence of the Seas will have an all-improved ice rink, as well as a revamped theatre ready to wow with the much-loved Broadway show, Grease.