Norwegian Cruise Line has announced that several cruise ships will be sailing from new homeports in 2019 and 2020 including Norwegian Joy moving to the West Coast for year round sailings. 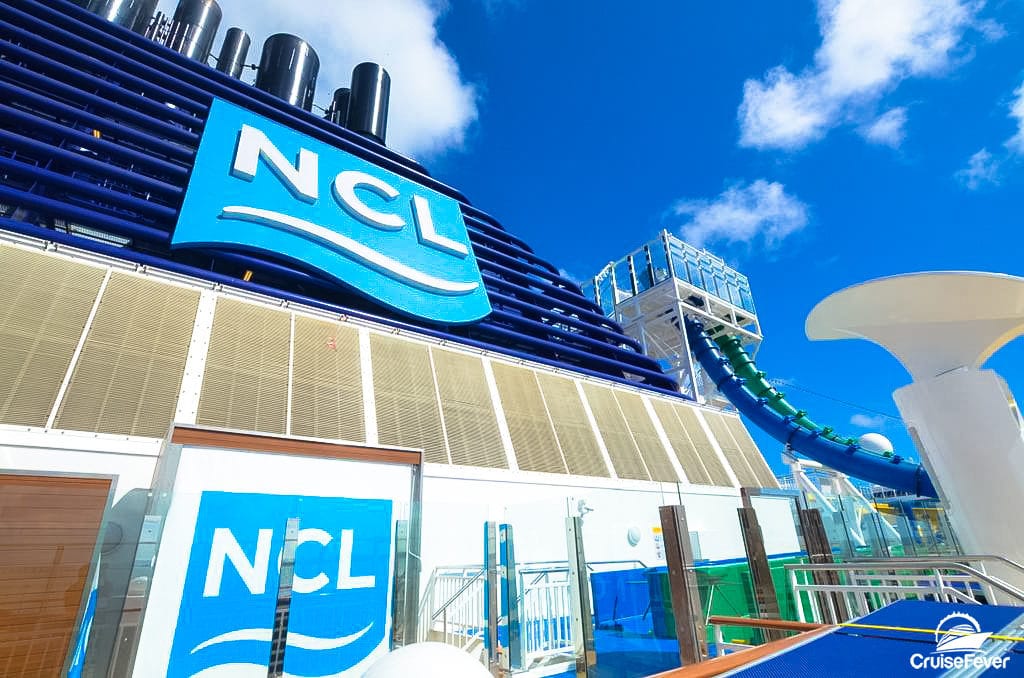 Norwegian Joy will join sister ship Norwegian Bliss sailing seasonally in Alaska in summer 2019 and will offer Mexican Riviera and Panama Canal voyages in winter 2019/2020. Norwegian Pearl will sail to Europe as the cruise line’s sixth ship in the region in summer 2019, while Norwegian Jade and Jewel will significantly expand Norwegian’s presence in Australasia in winter 2019/2020. Maintaining Norwegian Cruise Line’s commitment to serving the Chinese cruise market, Norwegian Spirit will sail seasonally in China beginning summer 2020.

In April 2019, Norwegian Joy will reposition to Seattle to offer seven-day voyages to Alaska, replacing Norwegian Pearl as Norwegian Cruise Line’s third ship in the region, joining Norwegian Bliss and Jewel. Prior to her arrival in Seattle, Norwegian Joy will undergo approximately $50 million in upgrades to enhance her already popular features and bring her designs and offerings to be virtually identical to those of her sister ship, Norwegian Bliss, the newest and most successful ship in the line’s 51-year history.

Following her inaugural Alaska season, Norwegian Joy will sail to Los Angeles for a season of Mexican Riviera and Panama Canal voyages in winter 2019/2020.This move will mark a turning point in the historically underserved winter cruise market on the West Coast of the United States with the arrival of a premier, state-of-the-art cruise ship.

As Norwegian Joy enters the Alaska market in summer 2019, the 2,400 passenger Norwegian Pearl will deploy to Europe, further strengthening the line’s seasonal European deployment to six ships. She will offer new and varied itineraries from Amsterdam, a strategic pre-and-post cruise port where guests will have easy access to the heart of the city as well as Europe’s third largest and fastest growing airport. Norwegian Pearl will also embark on a variety of Mediterranean sailings from Rome (Civitavecchia), Barcelona, and Venice.

Norwegian Jewel and Jade to Deploy to Australia and Asia

Norwegian Joy’s seasonal sailings in Los Angeles in winter 2019/2020 allows for Norwegian Jewel, which will be refurbished this fall, to return to Australia/New Zealand, Asia and the South Pacific for a third year of seasonal cruises from Honolulu, Papeete, Sydney, Auckland, Singapore, Hong Kong and Tokyo (Yokohama).

The deployment of Norwegian Jewel and Jade to the region is aimed to take full advantage of the flourishing source market in Australia, which remains the world’s highest-penetrated cruise market and one of its most desirable destinations.

Norwegian Cruise Line remains committed to serving the Chinese cruise market and will deploy the 2,000 passenger Norwegian Spirit seasonally to the region beginning in summer 2020. Prior to her arrival, Norwegian Spirit will undergo a previously scheduled bow-to-stern revitalization as the final ship to undergo enhancements under the Norwegian Edge® fleet refurbishment program. In February 2020 her journey from Europe to Asia will feature several exclusive sailings with new calls for Norwegian Cruise Line including South Africa, Mauritius, Seychelles and Maldives.

Ben Souza
Ben is a world traveler who has visited 42 countries and taken over 50 cruises. His writings have appeared and been cited in various media outlets such as Yahoo News, MSN, NPR, Drudge Report, CNN, Fox, and ABC News. Ben currently resides in Cincinnati, Ohio. Follow Ben on Instagram. Visit Ben Souza on Linkedin. You may email Ben at [email protected]
Cruise NewsNorwegian Cruise Line Moving Cruise Ships to New Homeports
Previous article
The Viking Cruises Difference Starts with the Crew
Next article
Benefits of Short Cruises to the Bahamas