MSC Cruises’ New Terminal in Miami Will Be Able to Process 28,000 Passengers Per Day

PortMiami is about to get even better. MSC Cruises unveiled their incredible new terminal during Seatrade Cruise Global and it will open in Miami in 2022. 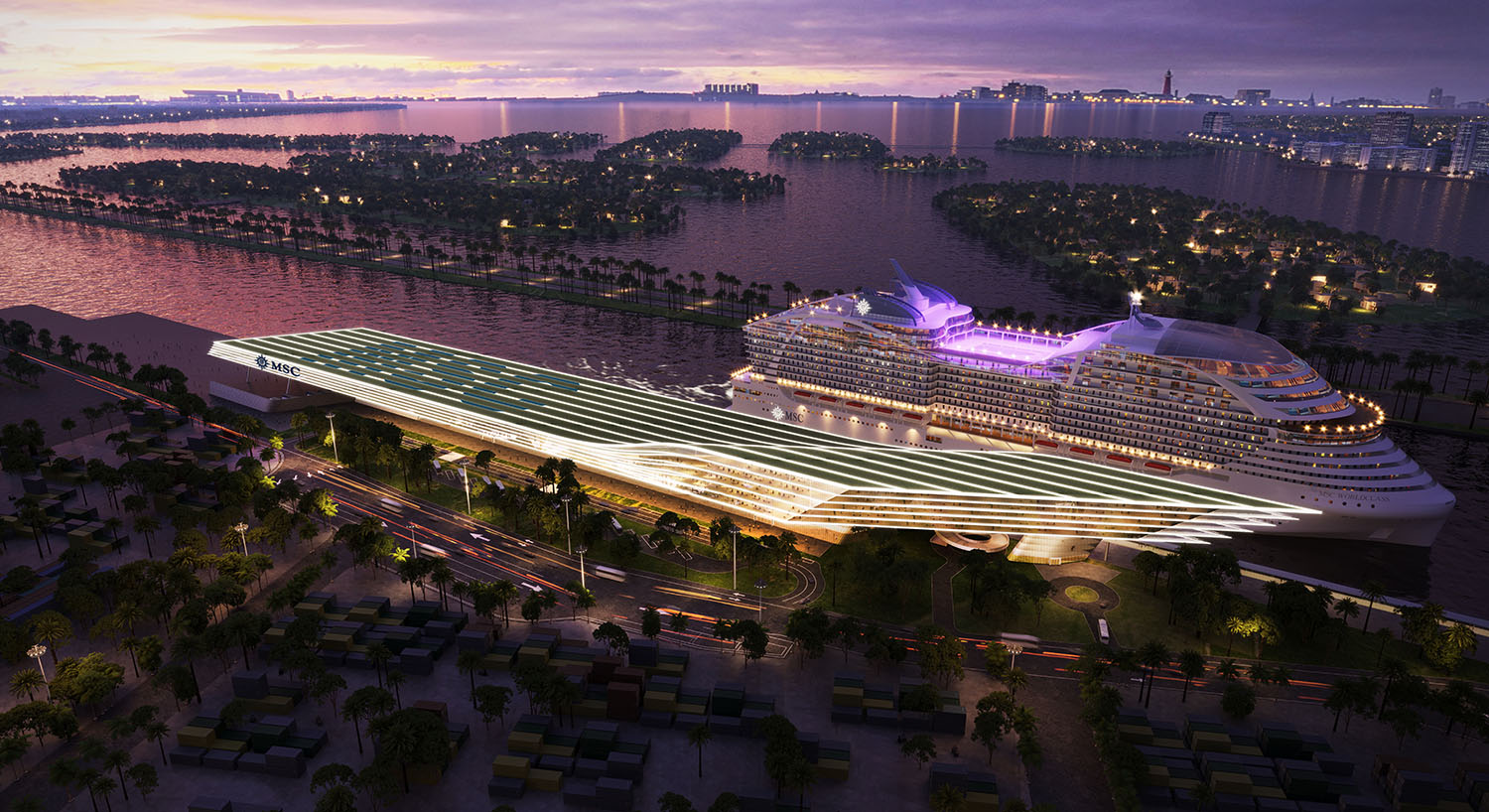 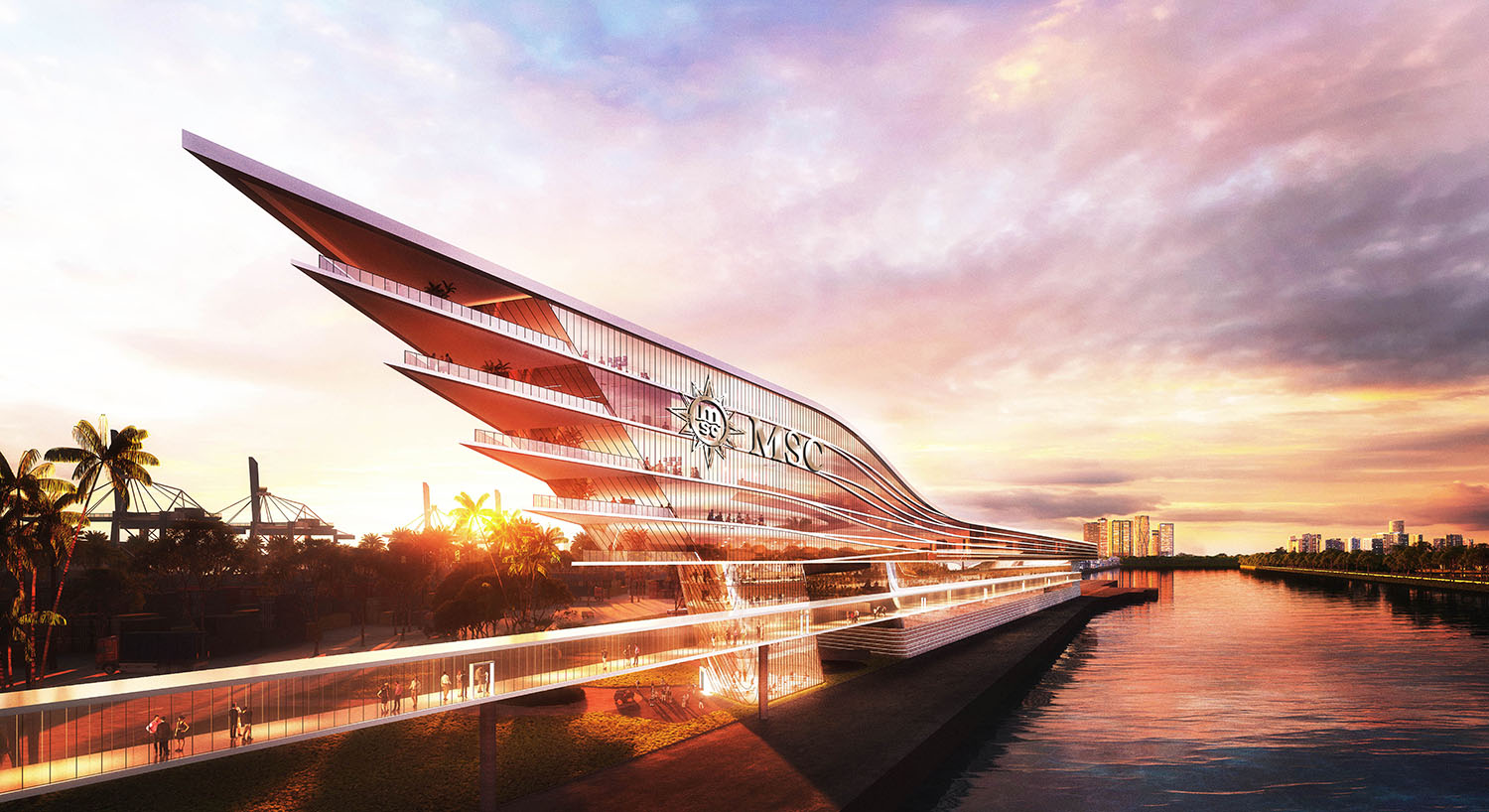 The terminal will be located east of Royal Caribbean’s new Terminal A and will be the closest cruise terminal to the ocean in Miami.

MSC Cruises currently operates four cruise ships out of PortMiami: MSC Seaside and MSC Armonia year-round; MSC Divina seasonally; and MSC Meraviglia, which will join the ships sailing from Miami this fall, seasonally. With the new cruise facilities, MSC Cruises will bring a total 1 million guests through PortMiami each year.

Work on the new terminals is due to commence in early 2020. MSC Cruises currently estimates that the work will be completed by late 2022, at which time the Company will transfer all its PortMiami operations to the new Terminal.

Ben Souza
Ben is a world traveler who has visited 40+ countries and taken over 70 cruises. His writings have appeared and been cited in various media outlets such as Yahoo News, MSN, NPR, Drudge Report, CNN, Fox, and ABC News. Ben currently resides in Cincinnati, Ohio. Follow Ben on Instagram. Visit Ben Souza on Linkedin. You may email Ben at [email protected]
Cruise NewsMSC CruisesMSC Cruises' New Terminal in Miami Will Be Able to Process 28,000...
Previous article
When is the Best Time to Take a Cruise to Alaska?
Next article
Royal Caribbean Adds Unlimited Dining Packages on Cruise Ships