MSC Cruises is partnering with Fincantieri to build a new cruise terminal in Miami that will be able to accommodate three cruise ships at a time and process up to 36,000 passengers in one day. 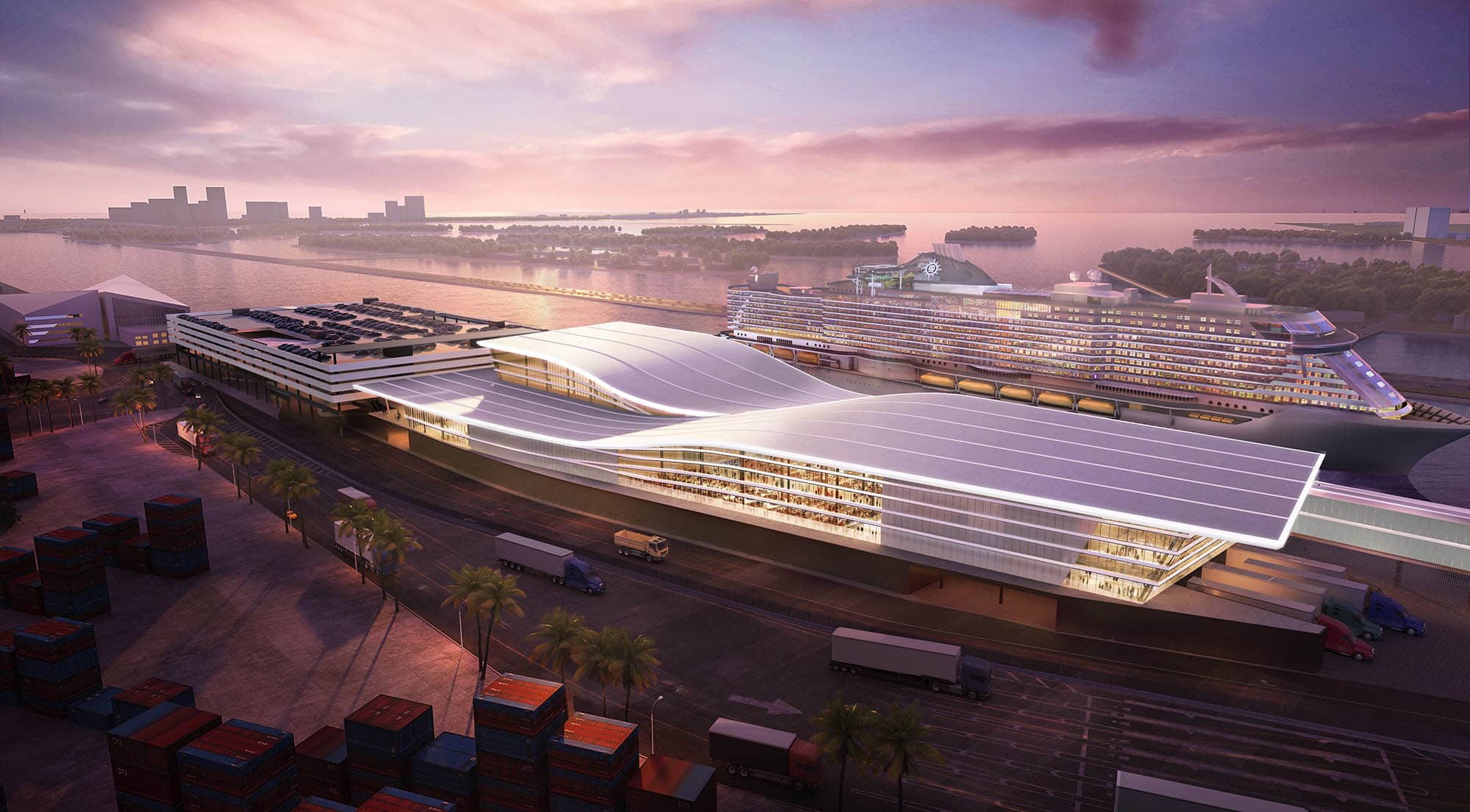 The terminal will be located next to Royal Caribbean’s Terminal A at PortMiami and is scheduled to open in December 2023.

The new terminal will be able to accommodate the cruise line’s largest and most environmentally high-performing cruise ships. These include MSC Cruises’ newest flagship MSC Seashore, which is currently nearing completion at the Fincantieri shipyard in Monfalcone and due to begin cruising from Miami this November, as well as the MSC’s future LNG-powered World Class ships.

Cruise ships docked at the terminal will also be able to plug into the local power grid to reduce carbon emissions when in port.

In addition to the cruise terminal, a new parking garage will be built for at least 2,400 vehicles. 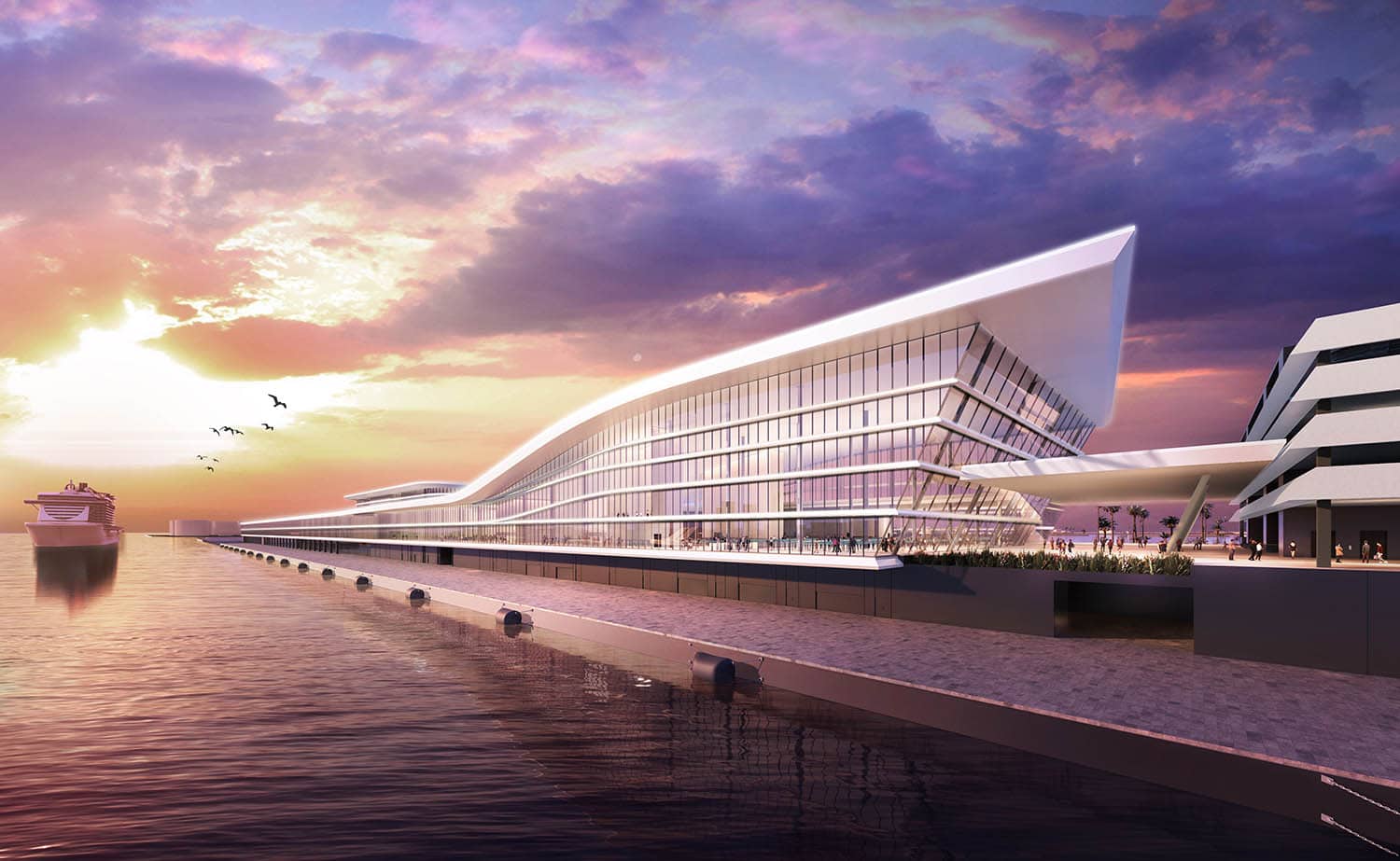 MSC Cruises is also building offices at the terminal and there will be four passenger embarkation decks.

MSC Cruises is constructing two of the new docks for cruise ships while county will build the third.

Pierfrancesco Vago, Executive Chairman of the Cruise Division of MSC Group, said: “For the past 35 years MSC Group has been an important partner for the U.S. economy through our growing role as one of the world’s leading container shipping businesses as well as terminal operators for cargo and passengers alike.

In this, Miami has always been a key hub and the new MSC Terminal at PortMiami consolidates our overall presence in this important maritime center.”