Since cruises opened up to Americans in June, I have taken four cruises and spent more time at sea than I have at home.  I have two more cruises booked for this month that will travel to Alaska and the Caribbean. For those of you that know me, you know I love to travel as I have visited over 40 countries and have taken almost 50 cruises. 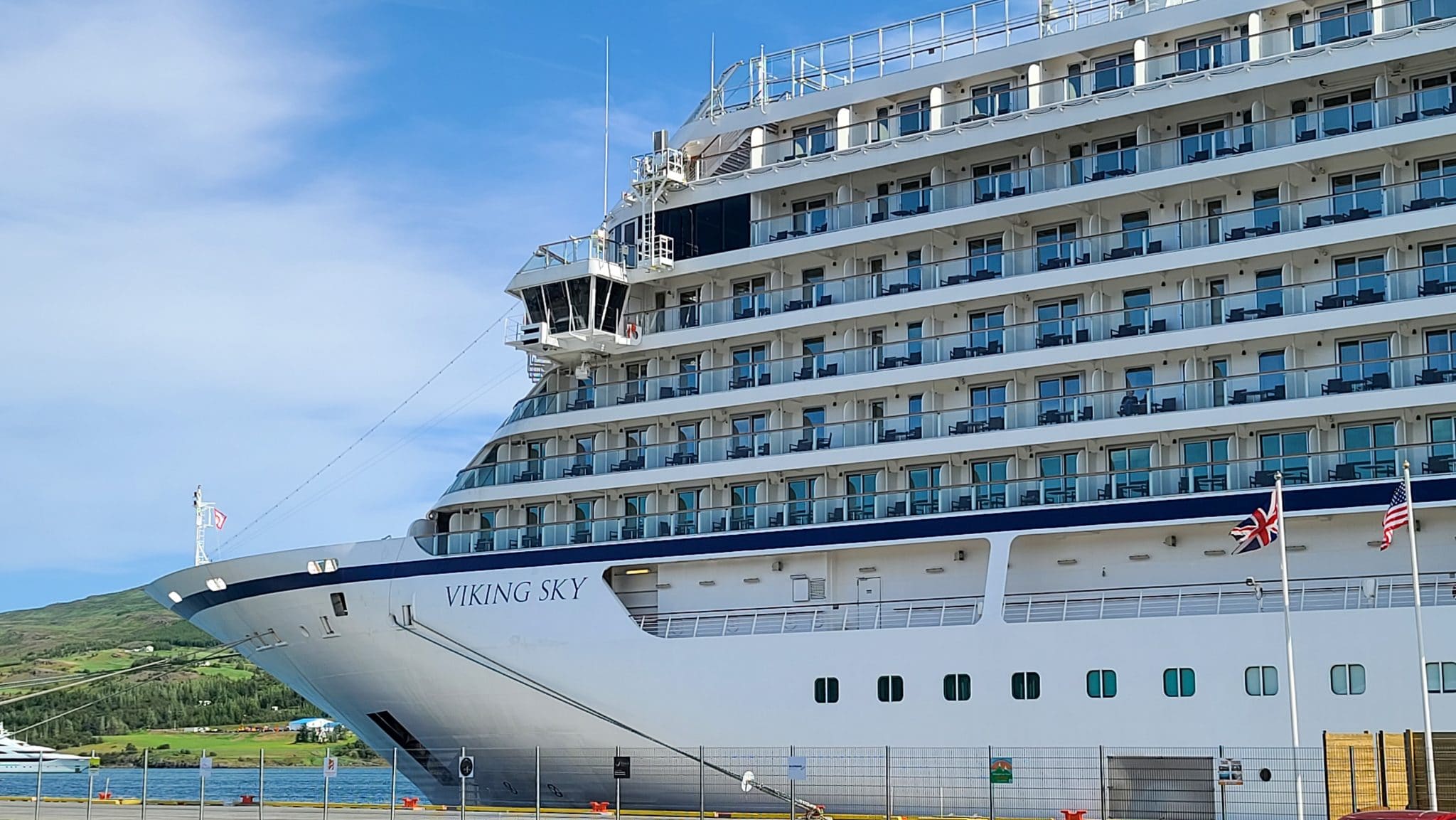 On my four cruises so far this summer, two of the sailings have had positive COVID-19 cases.  Even though I have missed multiple port stops on one cruise and I was quarantined in my cabin on another, here is why I will continue to take cruises this summer and fall.

On land, no one is tested before visiting Disney World, Walmart, the grocery store, a  restaurant, salons, or even boarding an airplane. You have no idea if those around you are COVID-19 positive. On my cruises, I knew that every single person tested negative on embarkation day before boarding.

On my cruise where we were tested every single day, the passenger who tested positive was quickly isolated to minimize any potential spread. The daily testing kept us safe as there were no other cases that cruise and we were sailing near full capacity.

Yes, it always makes the news when there is a positive case or two on a cruise ship. But just think how many cases there would be if every single person had to take a test before entering a theme park, boarding an airplane, going to a concert/sporting event, or going to a restaurant to eat?

Most passengers on cruises are vaccinated – Just over 50% of Americans are fully vaccinated right now. The latest total is 50.6%.  Here were the vaccination rates on my four cruises among passengers (crew are 100% vaccinated):

Far more passengers on cruises are vaccinated compared to the total average for the country.

Yes, it was a major bummer that I missed three port stops on one cruise due to confusion among the local government in Iceland. On another cruise, I was quarantined in my cabin for a bit due to contract tracing after another passenger tested positive.

I don’t know about you, but I’d rather be quarantined in my cabin for a few hours enjoying room service and time out on my balcony in the Caribbean than sitting at home binge watching Netflix like so many of us have done over the past 16 months.

Over the past week, one in 465 Americans tested positive for COVID-19. (712,000 cases, 328 million population) On my four cruises, the numbers were one in 2,500. While it is a small sample size, it is consistent with other cruise ships that are sailing right now.

I completely understand if someone wants to put off traveling to another country until a later date. Everyone has to decide for themselves what they are comfortable with and I respect your decision.

If you take a cruise now, you have to go in realizing that plans may change and you have to be flexible.  It’s just the way it’s going to be for awhile. I don’t like it either but there’s nothing I can do about it so why complain?

However, I’m personally not going to let that stop me from doing what I love most, traveling and see this beautiful world of ours with my family.