The Centers for Disease Control and Prevention is reporting that three Holland America Line cruise ships have reported gastrointestinal illness outbreaks on five recent sailings. Of the five sailings, only one has been a confirmed case of norovirus. 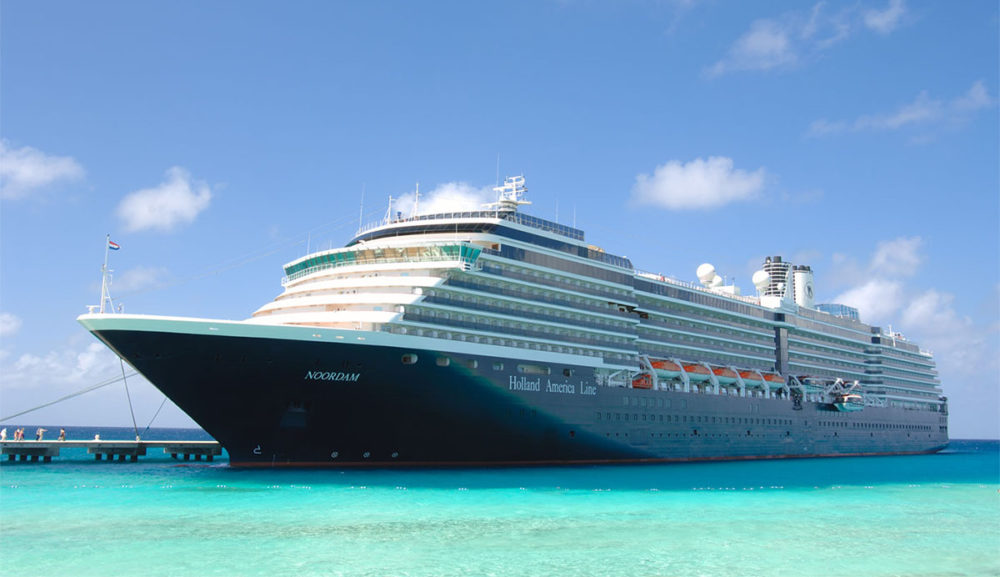 Cruise lines are required to report to the CDC anytime more than 3% of the passengers and crew members report symptoms of diarrheal disease to the ship’s medical staff during the cruise.

Of the five reported outbreaks, only the July 23 sailing on ms Noordam saw a number significantly higher than 3%.  On that sailing, 167 passengers (8.02%) and 6 crew members reported being ill at some point during the cruise.

The GI cases reported are totals for the entire voyage and do not represent the number of active (symptomatic) gastrointestinal cases at any given port of call or at disembarkation.

It is still unknown what caused the outbreaks on four of the sailings.  The only confirmed norovirus outbreak was the July 12 sailing on ms Volendam.  The predominant symptoms were vomiting and diarrhea.

In response to illness outbreaks, the cruise line reported the following actions:

Norovirus is extremely contagious and is easily spread in confined places like cruise ships, schools, dormitories, and hospitals.  It is the second most common illness after the common cold.