Enough with the lies, here are 7 things that give cruising a bad name but aren’t really true. 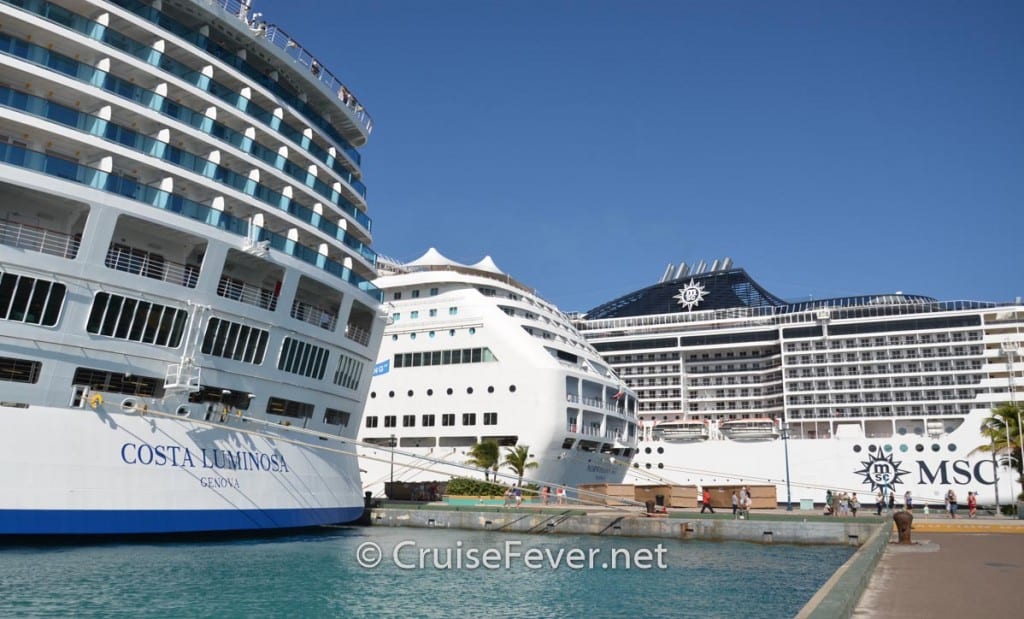 1. Norovirus is a cruise illness – The media loves to call norovirus a “cruise sickness”.  However, the facts don’t back up that statement.  The reason that you hear about norovirus outbreaks on cruise ships is because cruise lines are required to report to the CDC anytime more than 3% of the passengers or crew members get sick.  Over 20 million Americans will catch norovirus on land this year compared to a couple thousand on a cruise ship.

2. Full of drunks – While there are some cruisers who will have too much to drink, they are in the minority of cruise passengers.

3. Falling overboard – Once and awhile, there are media reports of passengers/crew members who went overboard on a cruise. While this does happen, you can not just “accidentally” fall overboard.  The only way to go overboard on a ship is to jump, be pushed, or by excessive horseplay on the railings.

4. Seasickness – While some passengers who are extremely sensitive to motion sickness may feel queasy, the overwhelming majority of passengers will hardly notice that the ship is even moving.  All modern cruise ships have stabilizers on the sides of the ship under the water line that keep the ship from rocking back and forth.  There is a huge difference between going out on a 30 foot fishing boat compared to a 100,000+ gross ton cruise ship.

5. Ports are dangerous – Just like any city that you visit in the world, there are parts of each where crime is above average. However, the tourist areas are generally the safest place of a city and this is where the cruise ships dock.

6. Breakdowns – Occasionally, a cruise ship will have a problem and the news media will completely blow out of proportion. That is why they always seem to bring up the Carnival Triumph incident even though it happened over 4 years ago.  Since then, over 100 million people have taken a cruise.  If ships were always “breaking down”, they wouldn’t be sailing at or near capacity every week like they do.

7. Environmental Impact – Carnival Cruise Line, Norwegian Cruise Line, and Royal Caribbean are among the cruise lines that have spent hundreds of millions to install scrubbers on their ships to cut pollution. Most cruise lines have recently announced future cruise ships will be powered by LNG (Liquefied Natural Gas), the world’s cleanest burning fossil fuel. This will eliminate emissions of soot particles and sulfur oxides.