Holland America Line has added a second cruise celebrating their 150th anniversary and the voyage will retrace in reverse the cruise line’s very first cruise. 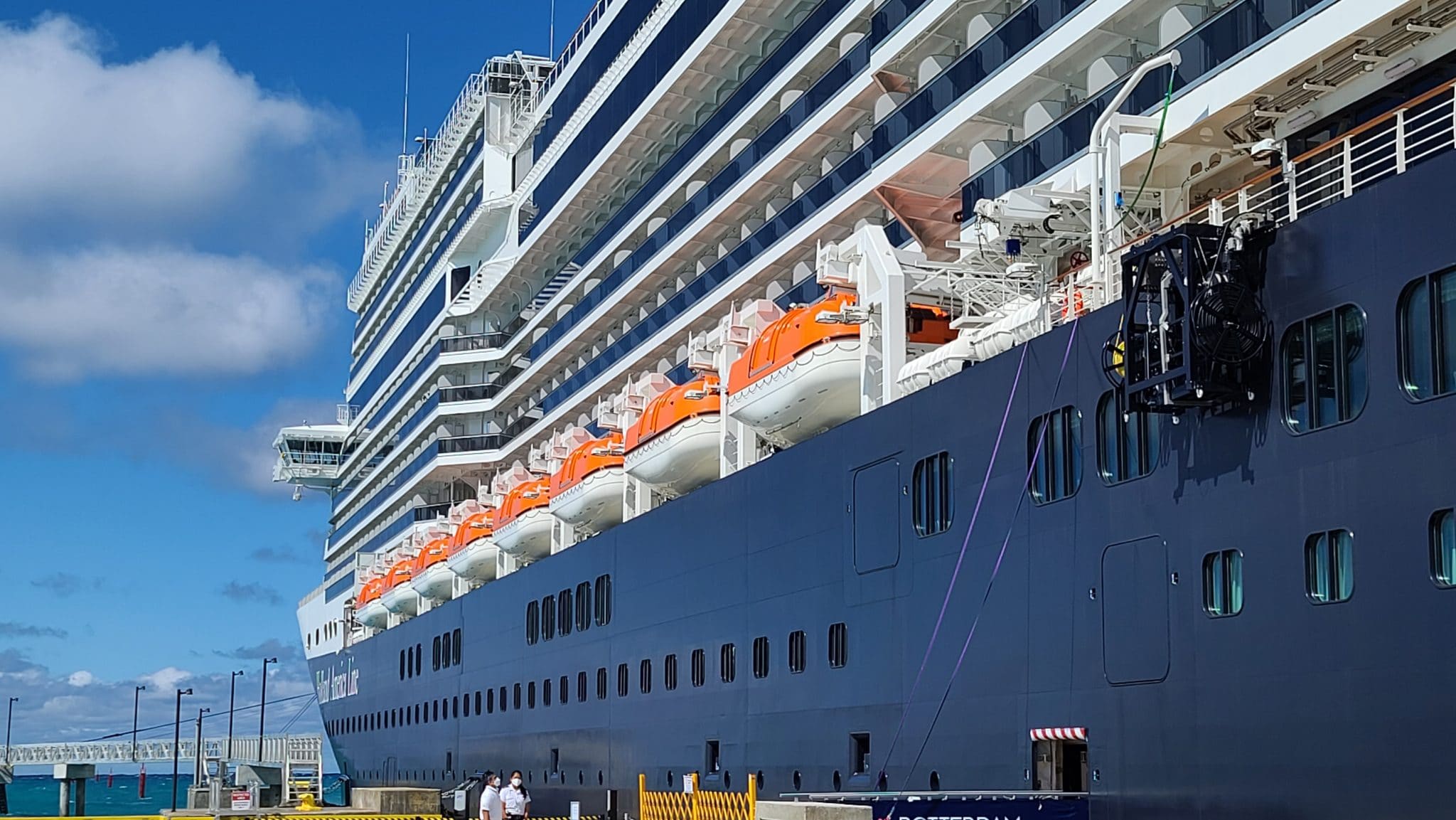 The cruise will take place on Holland America Line’s newest cruise ship, Rotterdam and depart from Fort Lauderdale on April 3, 2023.

From Fort Lauderdale, the cruise ship heads to New York City and makes a rare overnight call, giving guests extra time to experience the attractions that make this vibrant city come to life, including the Statue of Liberty, Ellis Island, Empire State Building, Broadway and more. Rotterdam will then spend eight leisurely days at sea crossing the Atlantic Ocean, calling at Plymouth and Dover (London), England, before arriving April 18 — Holland America Line’s 150th anniversary — at Rotterdam for an overnight full of festivities.

“As we got deeper into planning the events surrounding our 150th, we knew that the best place to celebrate the date of our founding was in the city of Rotterdam where it all started,” said Gus Antorcha, president of Holland America Line. “These voyages that mark our first departure and our anniversary are going to be incredibly memorable as we retrace our first sailing from the 1870s, but on a modern, luxury cruise ship. We anticipate the April cruise to be as popular as the October sailing.”

To kick off a season of celebrations, Holland America Line announced the first special 150th anniversary crossing that will depart Rotterdam Oct. 15, 2022, exactly 150 years to the date of the departure of Rotterdam I’s maiden voyage.

The crossing will recreate that first cruise, going from Rotterdam to New York, with calls at Plymouth and Dover, then on to Fort Lauderdale. The cruise ship will stay overnight in New York for special celebrations.

To accommodate the new April 3 departure, three cruises were cancelled and all guests and their travel agents were notified. Bookings for the new eastbound Transatlantic crossing will open to the public July 14, 2022.