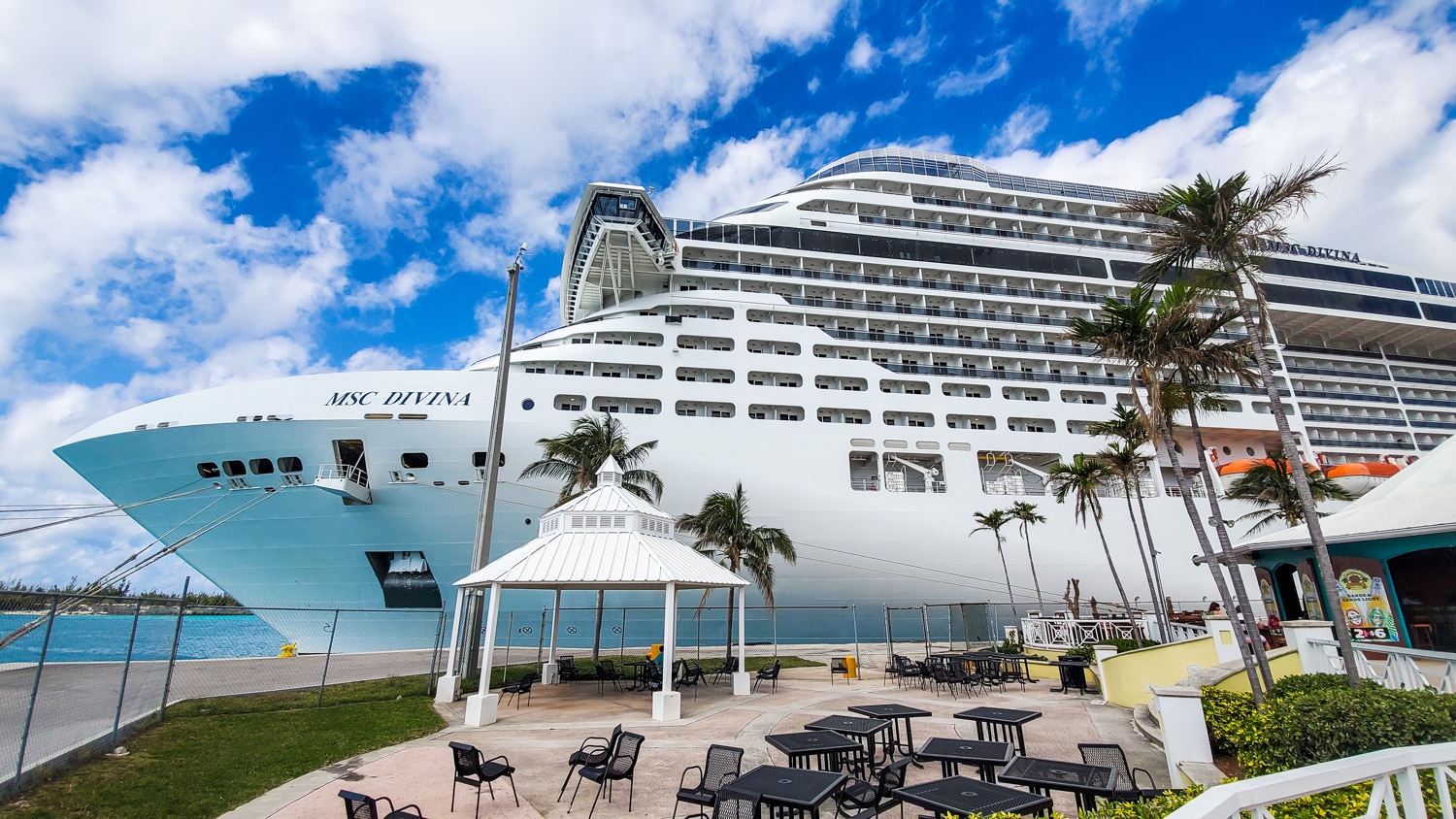 MSC Cruises is the world’s third largest cruise line and is in talks for the development of a cruise port in Galveston, Texas.  It would be the cruise line’s fourth homeport in the U.S. after Miami, New York City, and Port Canaveral.

MSC Cruises and the Galveston Wharves have signed a non-binding memorandum of understanding (MOU) outlining parameters of a potential agreement for the development and operation of a terminal at piers 16-18.

Rubén A. Rodríguez, President, MSC Cruises USA, gave the following statement, “The prospect of developing a new homeport in Galveston is exciting because it represents a big step in our ongoing North American expansion. Bringing our modern, glamorous ships to Texas would provide even more access and opportunities for guests and travel advisors to experience the future of cruising with MSC Cruises and our unique European style. We look forward to productive discussions with the Galveston Wharves as we chart MSC’s future in the US market.”

Rodger Rees, Galveston Wharves port director and CEO, said, “Adding MSC to our family of cruise lines homeporting from Galveston would continue to elevate our status as a top U.S. cruise port and boost the regional economy. It also allows MSC to reach a new market of millions of cruise passengers in the Central U.S. We’re excited about the huge potential of this mutually beneficial public-private partnership.”

“Our popularity as a cruise homeport is reflected in the growth of our passenger counts and sailings. In 2023 we forecast a record 362 sailings, the highest in the port’s 22 years as a cruise port,” Rees said. “This is great news for the port and our region because our cruise business is a major revenue and jobs generator.”

MSC Cruises currently sails from Miami and Port Canaveral, with year-round service from New York City beginning in April of 2023. Headquartered in Geneva, Switzerland, the privately held cruise line employs a staff of more than 30,000 globally.

Ben Souza
Ben is a world traveler who has visited 40+ countries and taken over 70 cruises. His writings have appeared and been cited in various media outlets such as Yahoo News, MSN, NPR, Drudge Report, CNN, Fox, and ABC News. Ben currently resides in Cincinnati, Ohio. Follow Ben on Instagram. Visit Ben Souza on Linkedin. You may email Ben at [email protected]
Cruise NewsMSC CruisesFastest Growing Cruise Line Announces U.S. Expansion
Previous article
Best Cruise Ship Cabins and How to Find Them
Next article
Carnival Cruise Line Offering 40% off Cruises in End of the Year Sale