A Carnival cruise ship has canceled a port stop in the Caribbean due to a technical issue that limits the ship’s ability to safely maneuver during the docking process. 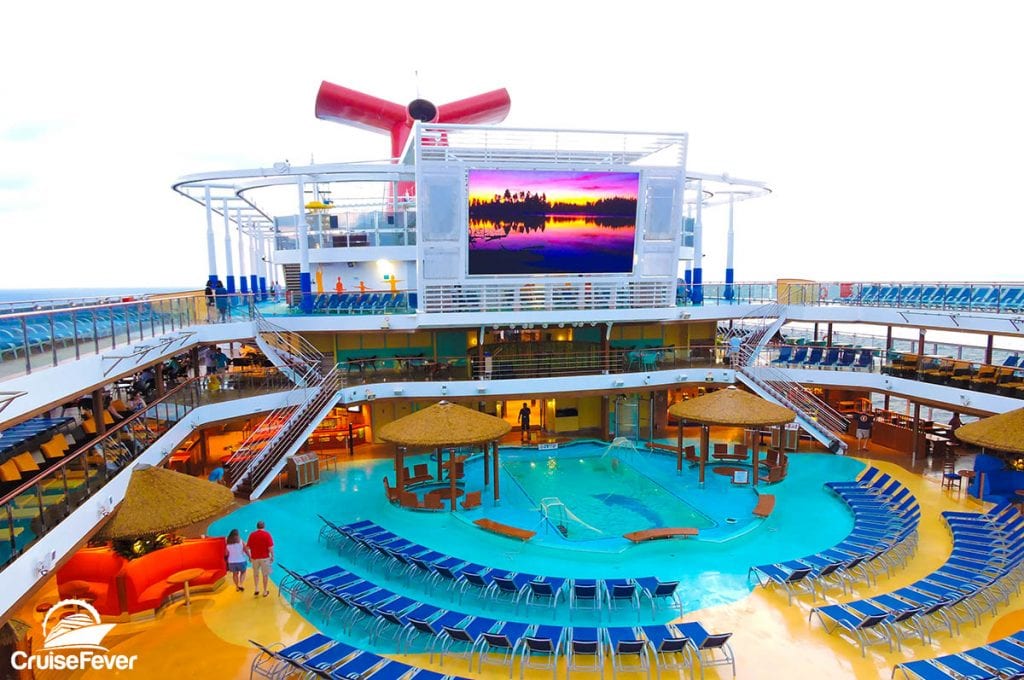 The letter stated that the cruise ship is headed back to New York after bypassing the last port stop.  Captain Gigliotti wrote the following letter to guests onboard the ship:

“As I communicated earlier today, the ship is experiencing an issue which limited our ability to safely maneuver during this morning’s docking process. Given the narrow channel in Amber Cove and lack of tug boat availability, it was necessary to cancel our call.

The issue is also impacting the ship’s maximum cruising speed. We are making arrangements to board a technician later today to conduct the necessary work and will provide you with an update tomorrow morning on the status of the repair.

The issue is not impacting the operation of the ship and we will proceed to New York for our arrival on Thursday.”

The letter went on to state that along with extra entertainment and activities, each passenger will be receiving $50 in onboard credit to their Sign & Sail account.  Also, all pre-purchased shore excursions in Amber Cove will be refunded.

Carnival Horizon is currently on an eight night cruise to the Eastern Caribbean from New York.  Amber Cove was the last scheduled port stop of the cruise.  The eight night cruise stopped in Grand Turk and San Juan, Puerto Rico over the weekend.