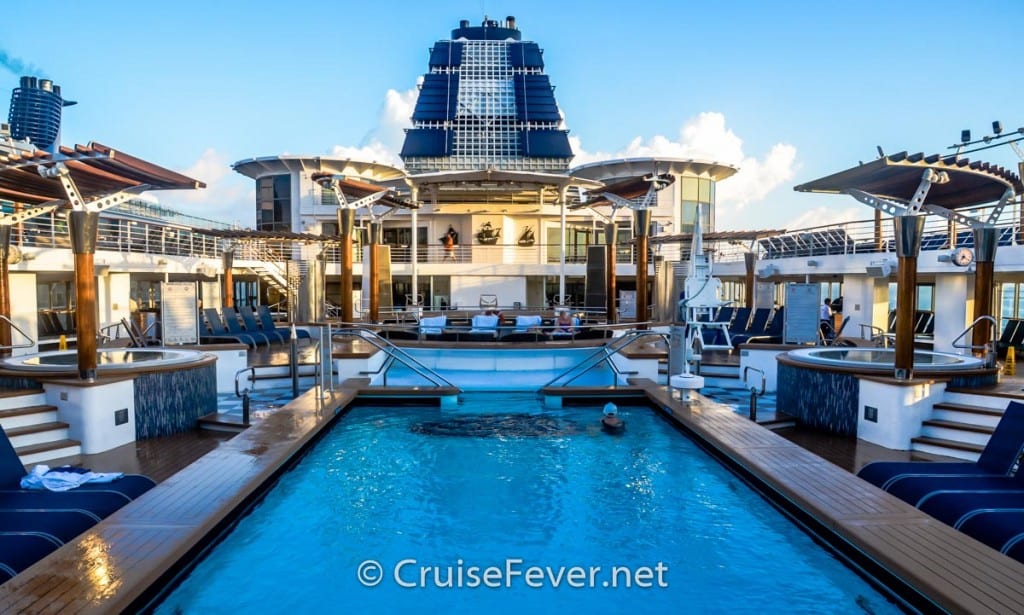 One of the newest cruise ships that is sailing to the Caribbean, the MSC Divina offers great 7 night cruises to the Western and Eastern Caribbean starting at only $329 per person, based on double occupancy.  The Divina offers Mediterranean elegance and style sailing out of Miami, Florida.

The Breeze sails out of Miami, Florida and stops in the most popular cruise ports in the Caribbean.

The newest cruise ship by the cruise line that created Freestyle Cruising, the Norwegian Getaway is currently one of the top 10 largest cruise ships in the world.  However, you won’t have to break the bank to take a cruise on the Getaway this fall.

Seven night cruises to the Eastern Caribbean start at only $429 per person with stops in the ports of St. Maarten, St. Thomas, and Nassau. For a cruise ship that is less than a year old, $60 a night is a bargain.

If you are looking for a shorter cruise, Princess is offering great deals on the Caribbean Princess this fall.  Four and five night cruises to Mexico out of Ft. Lauderdale, FL start at $229 per person.  These cruises also come with $25-$50 in onboard credit.

A special six night cruise on the Celebrity Summit starts at just $349 per person in October 2014.  This is a one way re-positioning cruise that leaves from Cape Liberty, NJ and stops in Philipsburg, St. Maarten; Charlotte Amalie, St. Thomas; before ending in San Juan, Puerto Rico.

All prices listed in this article were per person, based on double occupancy.  They did not include taxes/port fees or gratuities.  They were checked for accuracy at the time of press and are subject to change as cruise lines attempt to fill up specific sailings.

Ben Souza
Ben is a world traveler who has visited 42 countries and taken over 50 cruises. His writings have appeared and been cited in various media outlets such as Yahoo News, MSN, NPR, Drudge Report, CNN, Fox, and ABC News. Ben currently resides in Cincinnati, Ohio. Follow Ben on Instagram. Visit Ben Souza on Linkedin. You may email Ben at [email protected]
Cruise NewsCruise Lines Offering Great Deals For 2014 Fall Getaways
Previous article
With all the problems, why would anyone take a cruise?
Next article
Large Cruise Ships Once Again Banned from Venice, Italy