With all the problems, why would anyone take a cruise? 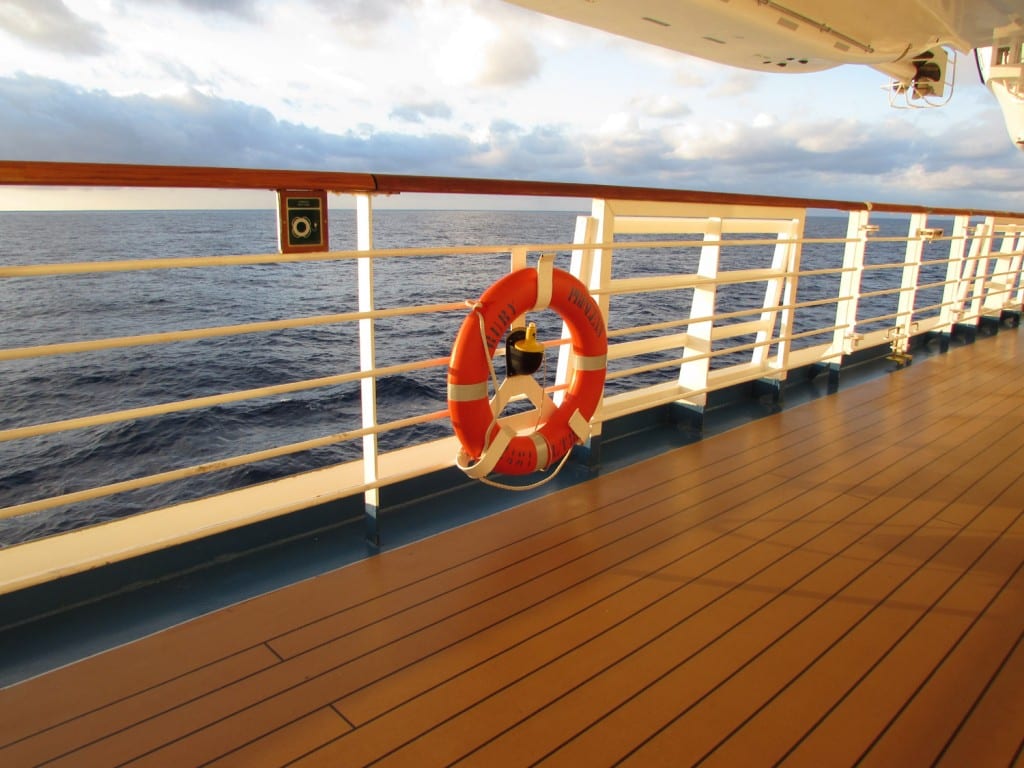 Fresh off a 5 night cruise to the Western Caribbean, I was with a few friends telling them about the great time I had onboard.  After a few minutes, one of them said to me,”With all of the problems that cruise ships are having, I could never take a cruise”.

I responded by saying, I suppose you are walking home because who would ride in a car with all the problems that automobiles have? I pass cars and trucks that are broken down everyday on the interstate and when you listen to the traffic report on the news, there are always multiple accidents.  In fact, every 15 seconds someone dies from a car accident.

Yet I don’t know one person who even hesitate or thinks twice about getting in a car.  So why are so many people scared to take a cruise when it is one of the safest ways to vacation?

It is no secret that the media overacts anytime there is any type of problem with a cruise ship.  A few months ago when 66 passengers became sick  with the norovirus on a Royal Caribbean cruise, CNN’s top headline was “Latest setback for the cruise industry”.  When the sickness spreads in a local elementary school, does CNN consider that the “Latest setback for education”?

Ever since the Costa Concordia disaster that killed 32 passengers and crew members over 2 years ago, the mainstream media attacks the cruise industry like a flock of vultures anytime something goes wrong.  After all, bad news sells and what sells more than a broken down cruise ship floating in the Gulf of Mexico without power?

A colleague of mine was on the infamous “poop cruise” on the Carnival Triumph.  The news outlets showed video images of the passengers wearing life jackets waving frantically to the helicopter above while holding S.O.S.  signs made from bed linens.  By watching the news, you would have thought the passengers were going to die.

However, she told me that the passengers didn’t even get out their life jackets until they saw the helicopters and the cameras.  Yes, passengers were hamming it up for the media and the media bought it hook, line, and sinker.

Do problems happen on cruise ships?  Of coarse they do.  After all, ships are machines and sometimes things break down.  However, I recently read that less than 10 people died last year due to a cruise related death and CLIA estimates that over  20,000,000 people took a cruise in 2013.

That means that last year more people won the Powerball jackpot than died from a cruise related injury.

You never seem to hear about the millions and millions of passengers who have the time of their life on a cruise. You know, the 20 million where nearly everything went perfect.

That brings me back to the original question, “With all the problems, why would anyone take a cruise?”.  Of coarse, the ones that always ask this question are the ones who have never taken a cruise.  However when asked this question, here are my answers:

Ben Souza
Ben is a world traveler who has visited 40+ countries and taken over 70 cruises. His writings have appeared and been cited in various media outlets such as Yahoo News, MSN, NPR, Drudge Report, CNN, Fox, and ABC News. Ben currently resides in Cincinnati, Ohio. Follow Ben on Instagram. Visit Ben Souza on Linkedin. You may email Ben at [email protected]
OpinionWith all the problems, why would anyone take a cruise?
Previous article
Island Known for Pirates to Become Carnival Cruise Paradise
Next article
Cruise Lines Offering Great Deals For 2014 Fall Getaways