Tortuga, an island known for its pirates in the 1600-1700s, will soon become a cruise destination. Carnival Corp. has plans to build a $70 million cruise facility on the island located off the northern coast of Haiti. 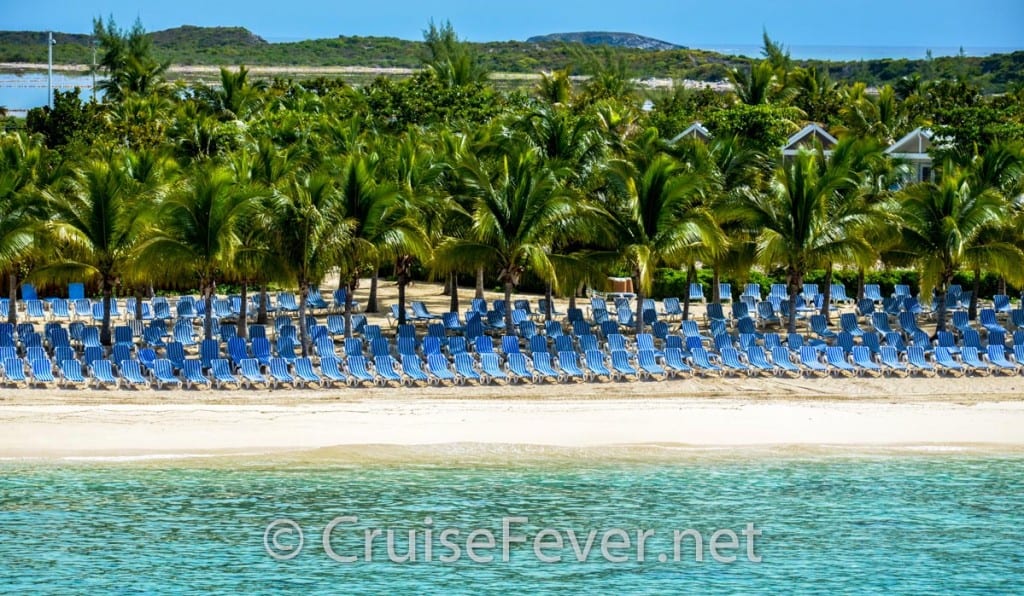 The cruise line has signed a memorandum of understanding that will be the largest cruise investment ever made in Haiti.  Although details have yet to be released, it is expected to create more than 900 jobs for the Haitian people.

The development will create an exciting opportunity for our guests to enjoy a new, secluded and stunning destination in the island of Tortuga that the company expects will become a very popular place for guests to enjoy for years to come.

At the same time, this commitment will initially stimulate significant development and construction activities, and then tourism business once the port is open, that will create a tremendous economic impact for the people of Haiti.

The island of Tortuga currently has a population of 26,000 and was a major center for Caribbean piracy in the 17th century.  The French West India Company ruled Tortuga where buccaneers, prostitutes, and other dubious professions were rampant. The island has been featured in many films about pirates.

Carnival Corp. is currently the largest cruise company in the world and operates 10 different cruise lines.

Ben Souza
Ben is a world traveler who has visited 42 countries and taken over 50 cruises. His writings have appeared and been cited in various media outlets such as Yahoo News, MSN, NPR, Drudge Report, CNN, Fox, and ABC News. Ben currently resides in Cincinnati, Ohio. Follow Ben on Instagram. Visit Ben Souza on Linkedin. You may email Ben at [email protected]
Cruise NewsIsland Known for Pirates to Become Carnival Cruise Paradise
Previous article
Tropical Storm Bertha: Will Cruise Ships Be Affected?
Next article
With all the problems, why would anyone take a cruise?