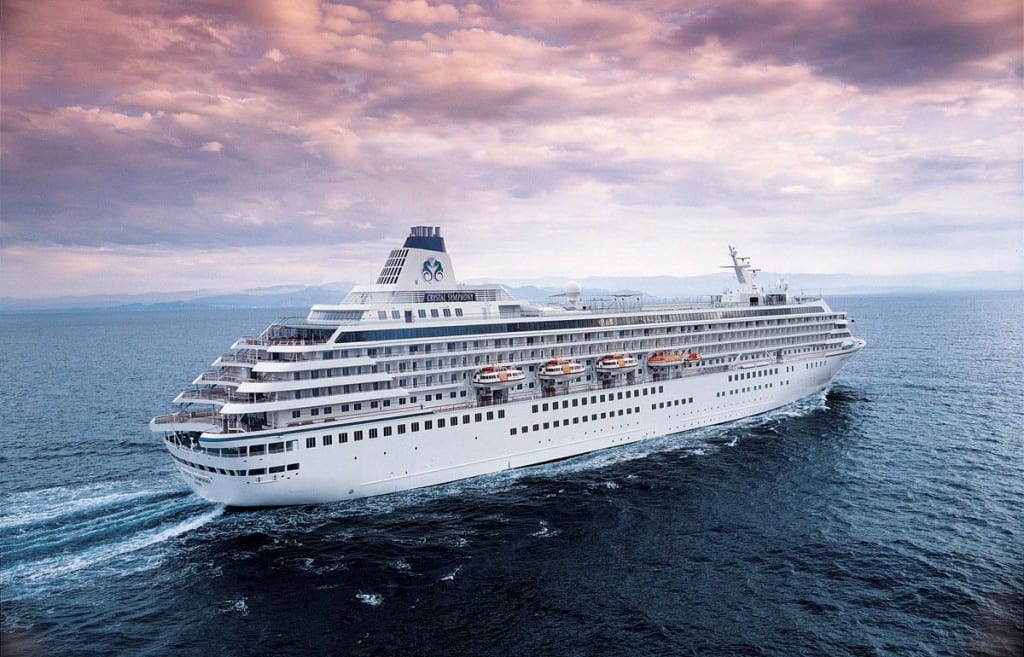 Luxury cruise line Crystal Cruises added the no handshake rule between passengers, the captain, and a few other crew members as a preventative health measure.  This official policy, which is now in affect, is due to norovirus concerns and for the health of captain and crew members.  While he is more than happy to meet passengers, he just won’t be shaking their hands.

The cruise line released a statement saying that they “maintain exemplary sanitation standards and facilitate preventive measures in accordance with the Centers for Disease Control recommendations, including thorough disinfection of public areas, and high touch surfaces like railings, door handles, and elevator buttons”.

Many media outlets unfairly label norovirus as a “cruise sickness”.  However, the virus is easily spread anywhere groups of people are confined to tight quarters.  This includes schools, hospitals, nursing homes, and dorm rooms.  According to John Bradberry, a former Medical director for Carnival Cruise Line, 80% of infectious diseases can be spread via a hand shake.  He said that the policy won’t prevent norovirus, but it will help reduce the risk significantly.

Ben Souza
Ben is a world traveler who has visited 42 countries and taken over 50 cruises. His writings have appeared and been cited in various media outlets such as Yahoo News, MSN, NPR, Drudge Report, CNN, Fox, and ABC News. Ben currently resides in Cincinnati, Ohio. Follow Ben on Instagram. Visit Ben Souza on Linkedin. You may email Ben at [email protected]
Cruise NewsCruise Line Adds No Handshake Policy
Previous article
Norwegian Epic Returning to Florida, Headed to Port Canaveral
Next article
“The Voice” Coming to Princess Cruises this Fall