Cruise News "The Voice" Coming to Princess Cruises this Fall

“The Voice” Coming to Princess Cruises this Fall

Princess Cruises has announced that they will be bringing the popular TV show The Voice to their cruise ships beginning this fall.  The singing competition will have auditions, mentor rehearsal sessions, and even the iconic “I Want You” chairs. 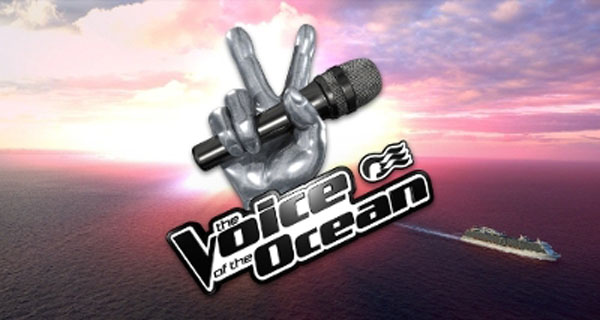 The singing competition will be called The Voice of the Ocean that will include music coaches and a live finale performance where the passengers will choose the winner. The experience will include:

The Voice of the Ocean will debut on Regal Princess in October and followed by Caribbean Princess and Royal Princess in November.  The show will roll out to an additional eight Princess ships between January and May 2016.

This new partnership reinforces Princess Cruises “come back new” promise, elevating the guest experience with lifelong memories and enriching moments. Adrian Fischer, vice president, entertainment for Princess Cruises, said that the show will be a new way for passengers to express this love of music and performing.

Cruises from the UK will finally resume next week with MSC Cruises being the first cruise line to offer cruises from Southampton. MSC Cruises' newest...
Read more
Cruise News

The CDC updated their mask wearing rules today that is part of the Conditional Sail Order on cruises. The new guidelines state that vaccinated crew...
Read more