Norwegian Cruise Line’s largest cruise ship, Norwegian Epic, is returning to Florida in November 2016 and will sail out of Port Canaveral for the first time. The ship previously sailed out of PortMiami and is currently in Europe sailing to the Mediterranean. 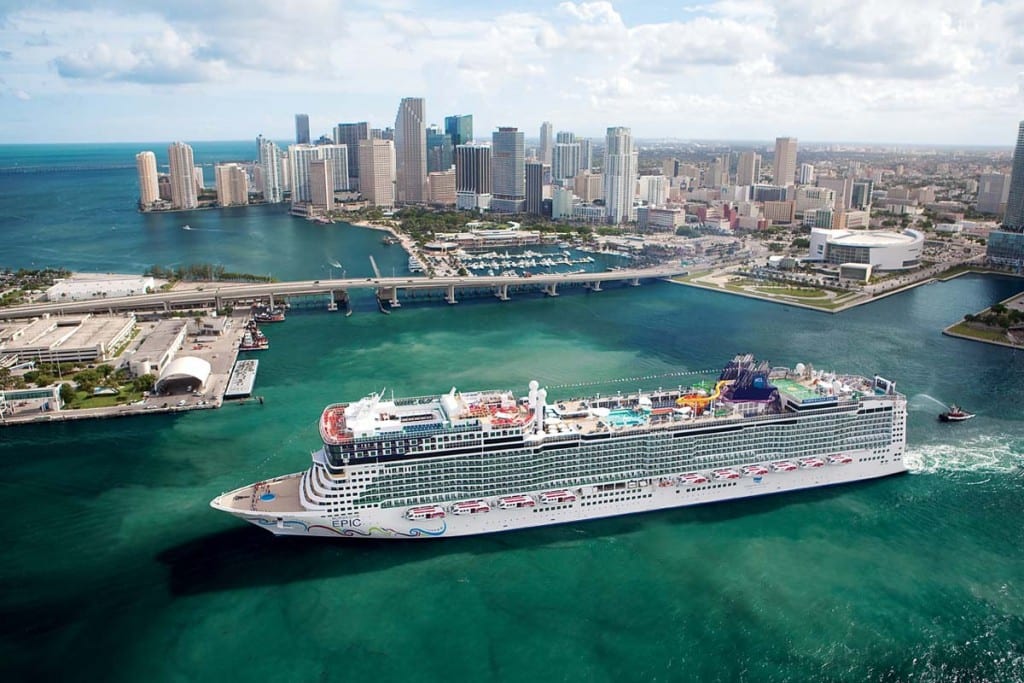 Norwegian Epic will sail three, four, six, and seven night cruises to the Bahamas, Eastern and Western Caribbean.  The interaries will be as follows: