Royal Caribbean Sending Ovation of the Seas to China

Royal Caribbean has announced that they are sending a 2nd Quantum Class ship to China when the Ovation of the Seas is completed in April 2016. 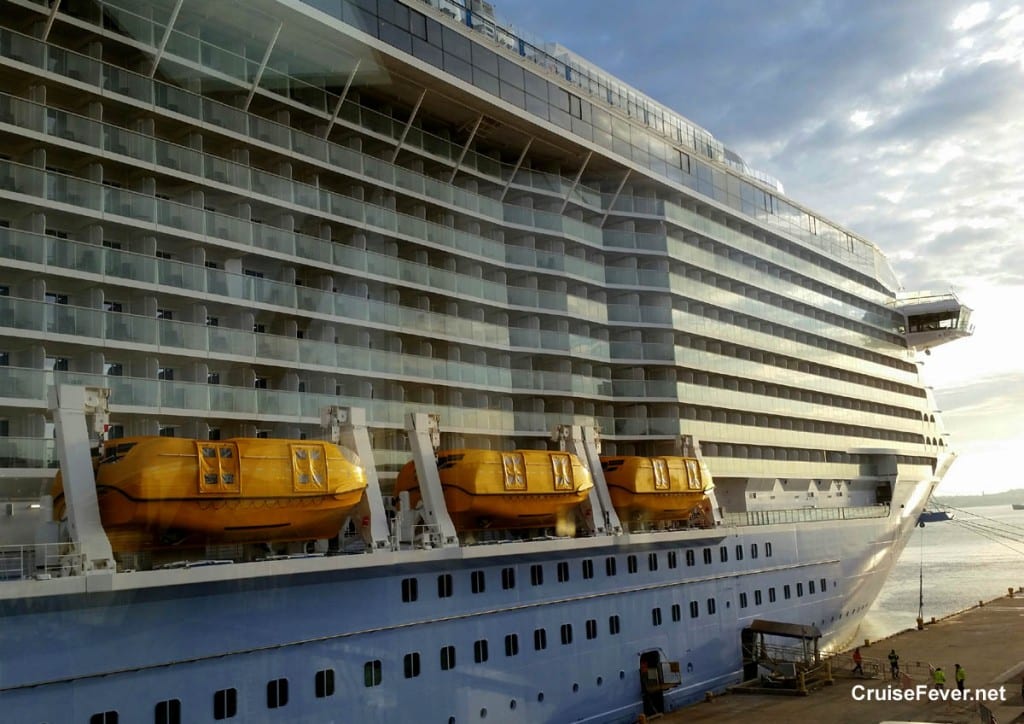 While many have hoped for a Quantum Class ship to be based out of South Florida, this move demonstrates Royal Caribbean’s commitment to the Chinese cruise market.  The ship will homeport in Tianjin, China after a 52 night cruise from Southampton to Tianjin.

With two of the three Quantum Class ships headed to China, Anthem of the Seas will remain in North America and sail year round out of Cape Liberty, New Jersey when the ship arrives in November 2015. The third Oasis Class ship, Harmony of the Seas, will also serve the North American market and sail out of Port Everglades in Ft. Lauderdale, Florida.

“Cruising has become very popular for Chinese consumers and Royal Caribbean is already capturing their imaginations with our industry-leading cruise ships.

We are furthering our commitment by bringing two of the world’s newest and most advanced Quantum-class cruise ships to the region. In addition, we are significantly expanding our investment in the training and employment of Chinese talent so they can join us in delivering our amazing and distinctive vacations to Chinese travelers.”

Cruise Fever would love to hear your comments about Royal Caribbean sending the Ovation of the Seas to China in the comment section below.