Former Carnival Cruise Ships and What Happened to Them

Carnival Cruise Line is the World’s Most Popular Cruise Line and carries millions of passengers each year on their cruise ships.  Carnival currently has 26 cruise ships cruise ships in service with another three on order or under construction. 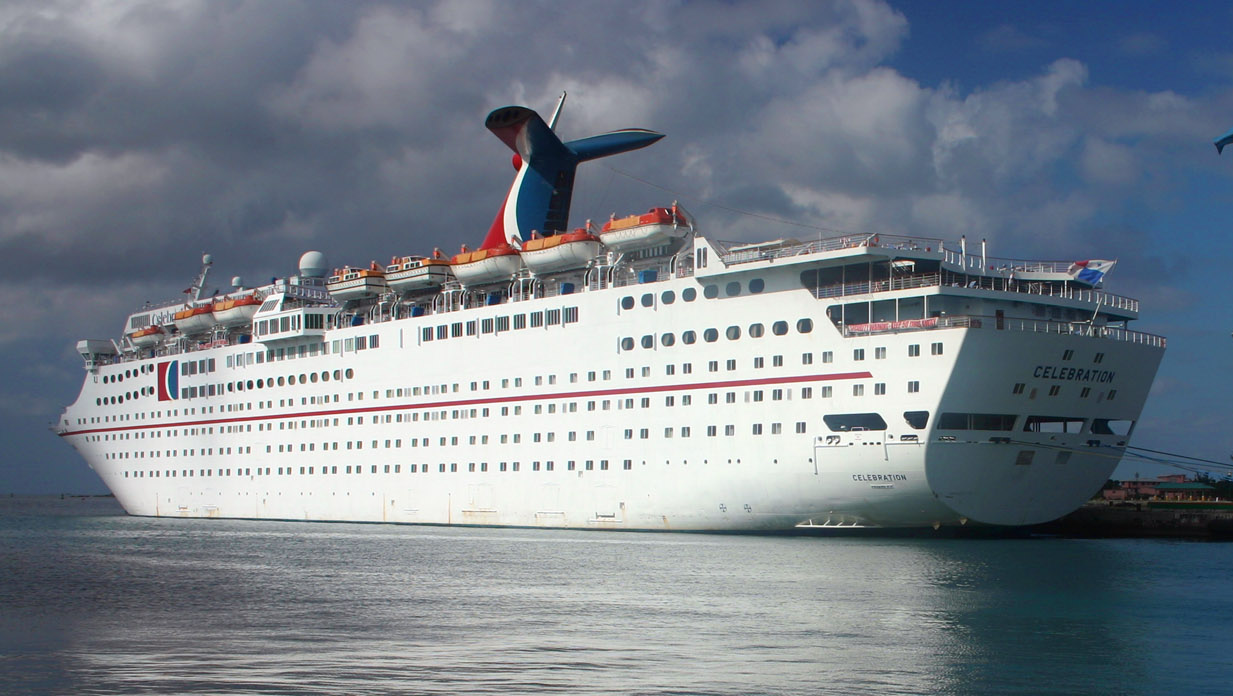 Carnival Cruise Line is bringing the back the name Mardi Gras for their largest cruise ship ever (180,000 gross tons) that will debut in 2020.

Carnivale was a 31,500 gross ton cruise ship and Carnival Cruise Line’s second ship. After 18 years in service with Carnival, the ship was sold and sailed under the names Empress of Britain, Queen Anna Maria, Fiesta Marina, Olympic, and The Topax.  In 2008, the ship was sold for scrap after sailing for 52 years.

Also known as the Big Red Boat III, Festivale sailed with Carnival for 19 years.  While Festivale was the third ship in Carnival’s fleet, it was also the last ship purchased by Carnival before building their own vessels. After 19 years in service with Carnival, the ship was sold and sailed under the names Transvaal Castle, S.A. Vaal, Island Breeze, and the Big Red Boat III.  The ship was sold for scrap in 2003.

Tropicale was the first cruise ship custom built for Carnival Cruise Line. The construction of the ship kicked off the beginning of a multi billion dollar shipbuilding boom that helped propel the cruise industry into what it is today.  The ship spent 19 years sailing with Carnival before being sold to Costa.  The ship is still in service today and is now called Ocean Dream. Ocean Dream sails under the Peace Boat organization.

The first of three Holiday class ships from Carnival,  Holiday spent 24 years in Carnival’s fleet.  The ship was renamed Grand Holiday when transfered to Iberocruceros in 2009. The cruise ship now sails under the name Magellan and is currently for sale for $55,000,000.  The cruise ship was used to house victims of Hurricane Katrina in 2005.  The vessel was also used as a hotel for the Winter Olympics in Sochi in 2014. 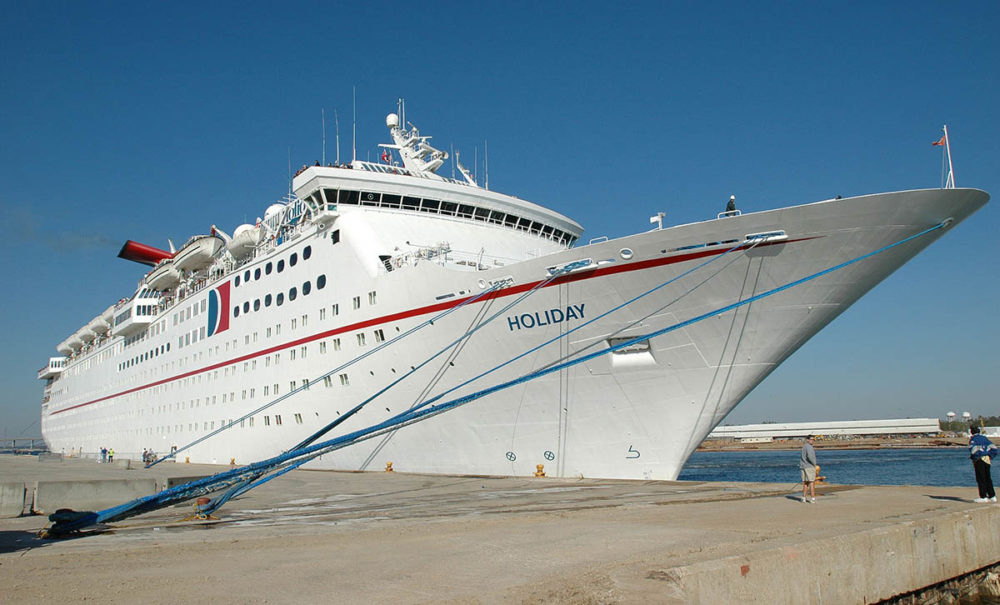 Jubilee spend 18 years in Carnival’s fleet before being transferred over to sister cruise line P&O Cruises Australia. The ship sailed under the name Pacific Sun and then Henna in 2013.  The ship was sold for scrap last year.

The third and final Holiday class ship from Carnival Cruise Line, Celebration spent 21 years sailing with the cruise line. In 2008, the ship was sold to Iberocruceros and was renamed Grand Celebration.  The cruise ship continues to go by that name today and currently sails two night cruises to the Bahamas from Palm Beach, Florida with Bahamas Paradise Cruise Line. (Photo of Celebration is at the top of this article)

Ben Souza
Ben is a world traveler who has visited 40+ countries and taken over 70 cruises. His writings have appeared and been cited in various media outlets such as Yahoo News, MSN, NPR, Drudge Report, CNN, Fox, and ABC News. Ben currently resides in Cincinnati, Ohio. Follow Ben on Instagram. Visit Ben Souza on Linkedin. You may email Ben at [email protected]
CruiseNewsFormer Carnival Cruise Ships and What Happened to Them
Previous article
Carnival Cruise Ship Returning to Different Homeport Due to Tropical Storm Barry
Next article
Two Cruise Ports Close Due to Hurricane Barry