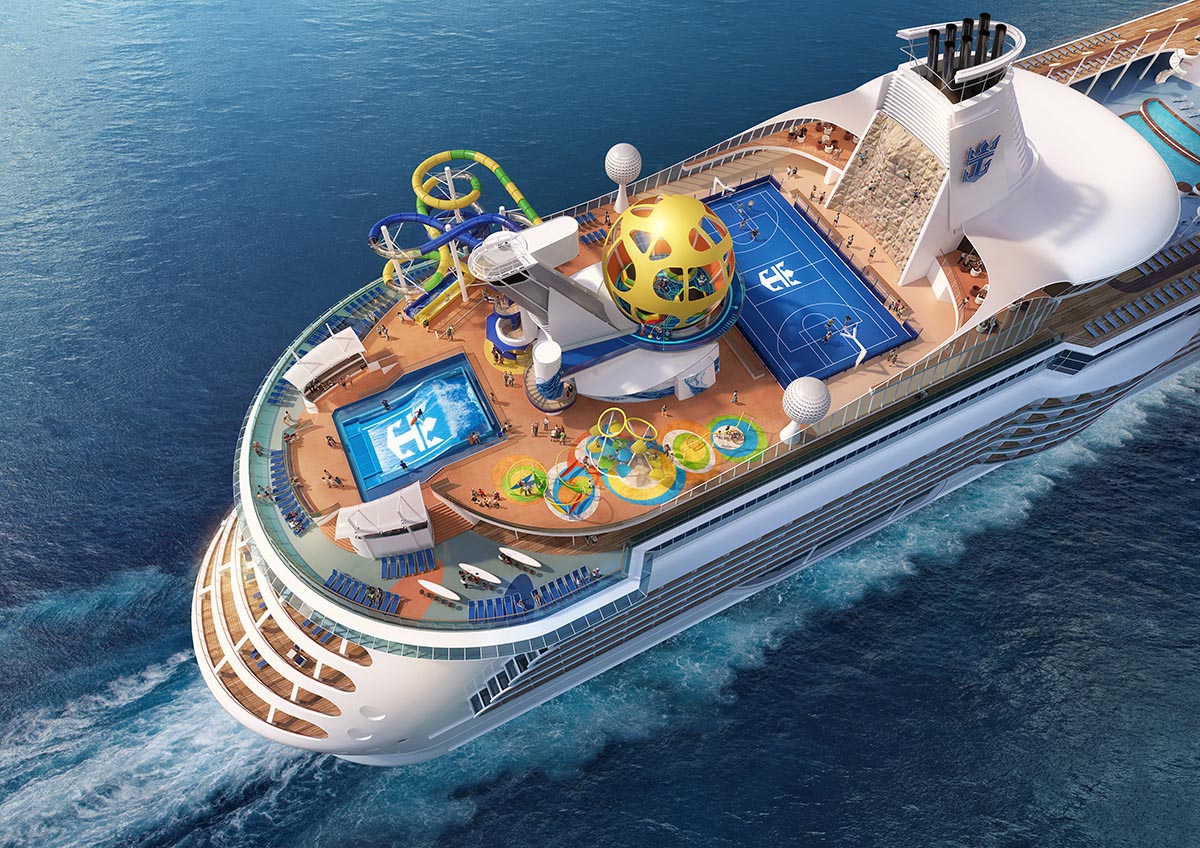 WOD on the Waves will bring together fitness enthusiasts, health and wellness experts, and some of the world’s top athletes to celebrate the fitness community.

This 4-night, 5-day cruise will offer fitness enthusiasts the opportunity to experience an action-packed getaway with all the perks, plus daily scheduled fitness classes led by athletes, coaches and trainers; workshops on elite nutrition and training strategies; athlete-curated meals; costume theme nights; and entertainment and shore excursions starring the athletes. The daily, customized classes will dive into barbell technique, aerobic capacity, dumbbell method and sandbag classes.

Joining the cruise’s lineup of curated activities are some of the fittest men and women in the industry, including:

Chyna Cho – Five-time Reebok CrossFit Games athlete. Chyna placed third in the 2018 Reebok CrossFit West Regional, and is headed back to the games for her sixth appearance

Royal Caribbean’s Mariner of the Seas most recently completed an extensive $120 million amplification this month, introducing entirely new experiences and venues. Guests can choose from a vast array of restaurants serving delectable dining, from sushi and hibachi to freshly made pasta at Jamie’s Italian, and tasty bar bites and arcade games from Playmakers Sports Bar & Arcade. An exciting nightlife scene will come alive across a lineup of bars and lounges, including the new tiki-chic Bamboo Room.

There are also a range of activities during the day, featuring rock climbing, ice skating and surfing – Royal Caribbean signatures – as well as Sky Pad, the new virtual reality, bungee trampoline experience; an Escape Room adventure for friends, families and strangers alike to team up and solve a puzzle before time runs out; and glow-in-the-dark laser tag.