Princess Cruises is transforming Shark Week into a full season onboard one of their cruise ships this summer.  The first ever “Summer of Shark” will take place on Caribbean Princess in celebration of the 30th anniversary of Discovery Channel’s Shark Week. 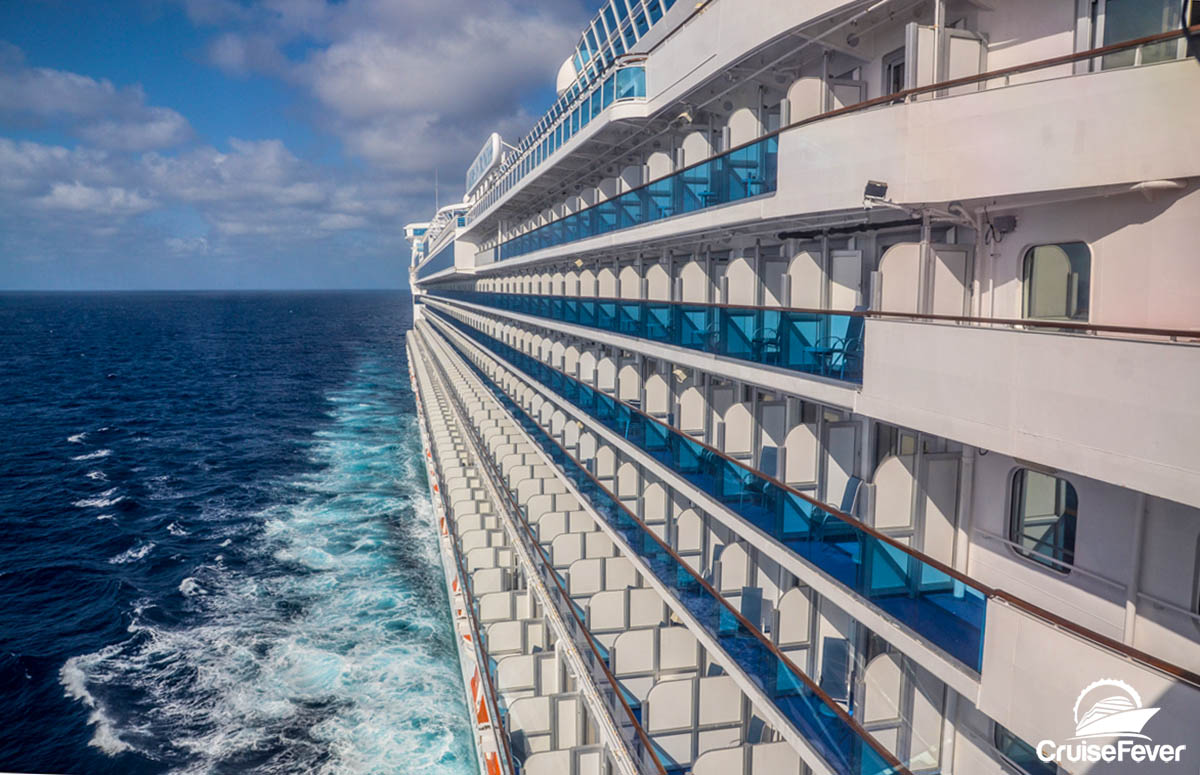 As part of the Discovery at SEA program, Caribbean Princess will be the one ship in the fleet that will be celebrating sharks all summer. She will have special themed designed public spaces including elevators, restaurants and casino tables. Additionally, select sailings in Alaska and the United Kingdom will have Shark Week rolled out starting July 7.

Guests onboard all ships will also get to view programming from Shark Week 2018 including “Great White Abyss,” available exclusively on Princess Cruises in June, in advance of it airing on the Discovery Channel during Shark Week, which begins July 22.

Children and teens aboard these sailings will have shark-themed fun in the newly redesigned Camp Discovery teen and youth centers. Kids ages 3 – 17 can turn into their favorite type of shark with glitter tattoos and shark face painting, or create arts and crafts to take home, including shark teeth jewelry and shark clay models. Adults can get into the spirit with specialty cocktails that have been carefully curated onboard including a Shark Attack Margarita and the tropical Great Blue Shark.

Beyond these Shark Week themed cruises, those looking to have their very own Shark Week experiences can book the ultimate adrenaline rush with Animal Planet Exclusive and Recommended excursions such as the Princess Exclusive Great White Shark Diving Encounter in Honolulu or Whale Shark Encounter in La Paz, Mexico.

Each year, Shark Week takes fascinated viewers on a week-long journey to the depths of the sea to uncover the secrets of the ocean’s top creature. Airing around the globe, Shark Week is a pop culture phenomenon that thrills fans of all ages with dynamic programming around these often-misunderstood sea creatures.