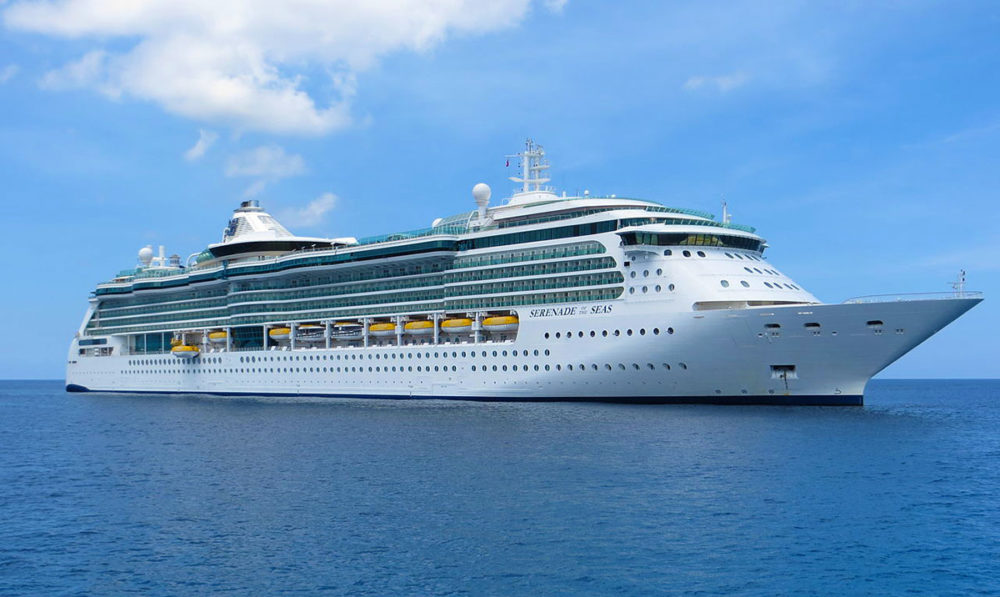 Twice a year, each cruise ship that sails to or from a U.S. cruise port goes through an unannounced public health inspection. This surprise inspection is done by the VSP (Vessel Sanitation Program at the Centers for Disease Control and Prevention) to determine how well the ships are operating and to the check the sanitation standards on board each ship.

Royal Caribbean’s Rhapsody of the Seas earned the cruise line’s first perfect 100 health score in 2018 when the ship was inspected in mid January. This is the fourth time the vessel has received a perfect score.  The cruise ship is currently sailing out of Tampa and offering seven night cruises to the Western Caribbean.

Serenade of the Seas also received a perfect health score during an inspection that took place a few weeks ago.  It was also the ship’s fourth perfect 100 score.  Serenade of the Seas is currently based in Port Everglades and sails a variety of cruises to the Caribbean.  The ship will re-position to Europe in April.

Both cruise ships have never failed an inspection.  A score of 85 or below represents a failing score.  Reports can be found on the CDC’s website and are usually made public several weeks after an inspection takes place.