Fewer Cruise Passengers Are Staying On the Ship While in Port

Allianz Global Assistance, one of the leading providers of travel insurance, has released their annual Wave Season survey taken during the busiest times when cruise lines and travel agents book the most cruise cabins. 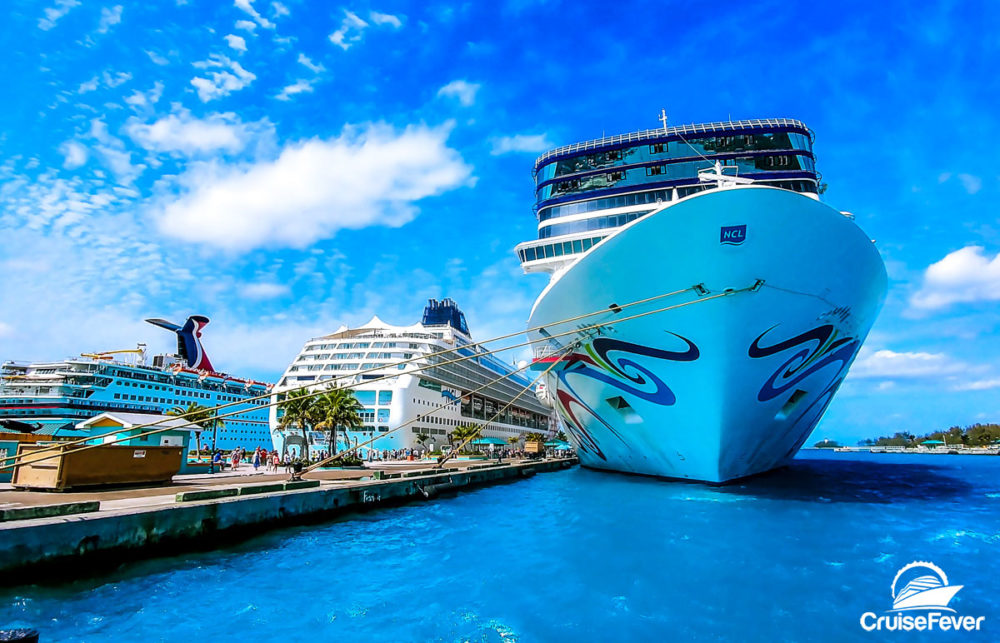 The survey shows cruise passenger’s thoughts on many topics such as staying on the ship while in port and medical emergencies.  More than two-thirds of respondents (68.2%) would prefer to spend all or most of their time exploring their destination instead of staying aboard the cruise ship, an increase from last year (65.6 %).

Reasons passengers stay on their cruise ship and are hesitant to get off are:

Allianz’s wave season survey also analyzed trends such as themed cruises, finding that more than a quarter of respondents (31.5%) were not interested in food, pop culture or music-themed cruises. Fewer respondents are interested in adventure or expedition cruises to places like Alaska over sunny, beach destinations compared to last year (43.8%, down from 48.9%).

Daniel Durazo, director of communications for Allianz Global Assistance USA, gave the following statement: “While cruising has become an increasingly popular vacation choice among Americans, consumers are wary of cruise lines’ ability to care for them during a medical emergency.

Our wave season survey shows that cruisers have become more sophisticated and understand that most ships will disembark seriously ill or injured passengers in the closest port, regardless of whether the closest medical facilities can provide an appropriate level of care. Smart cruisers are covering themselves with travel insurance in the event that they must be medically evacuated to a facility that is properly equipped to treat them.”

Almost three quarters (74.2%) of those surveyed expressed interest in river cruises over ocean cruises thanks to more scenic routes (21.5%), lack of waves (13.5%), easier disembarking (13.4%), smaller ship sizes (12.2%), shore excursions being included in the price (9.8%), and socializing opportunities (3.8%). Only 25.8% shared that despite the unique attributes of a river cruise, they would still prefer ocean cruising.

Ben Souza
Ben is a world traveler who has visited 40+ countries and taken over 70 cruises. His writings have appeared and been cited in various media outlets such as Yahoo News, MSN, NPR, Drudge Report, CNN, Fox, and ABC News. Ben currently resides in Cincinnati, Ohio. Follow Ben on Instagram. Visit Ben Souza on Linkedin. You may email Ben at [email protected]
Cruise NewsFewer Cruise Passengers Are Staying On the Ship While in Port
Previous article
9 Reasons Why a Cruise is the Best Type of Vacation
Next article
Two Royal Caribbean Cruise Ships Earn Perfect 100 Health Scores