Resurrecting tourism after a natural disaster isn’t easy. There’s the perception that everything is destroyed or closed, with the second wave of damage then hitting in economic form when tourists are hesitant to return. 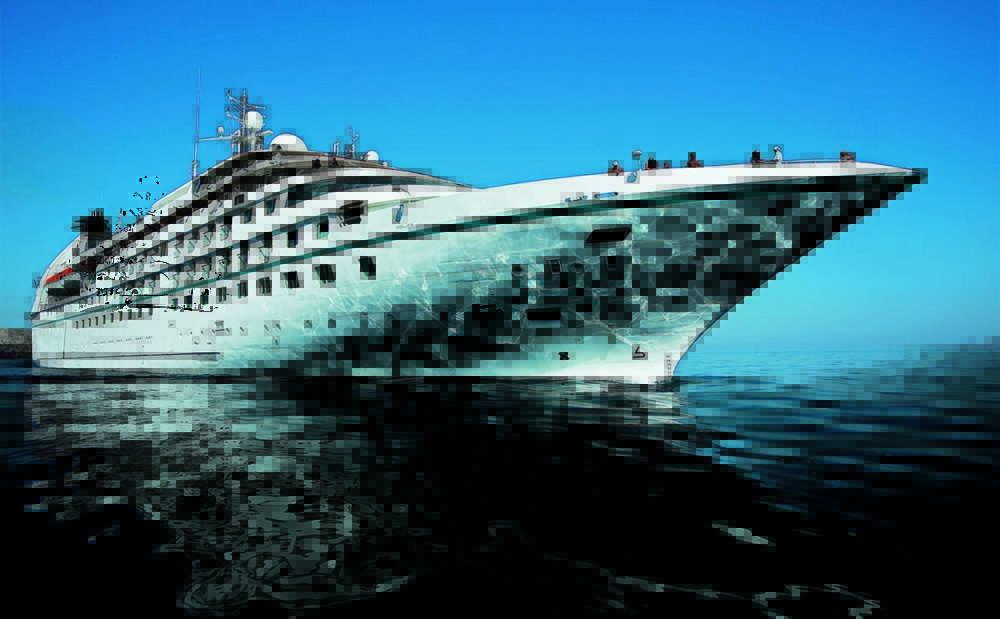 Windstar Cruises President John Delaney wants to fight that negative narrative after the recent storms by revealing, in person, that San Juan and the Caribbean are open for business. As a show of support, Delaney will be sailing on Windstar’s first cruise departing from San Juan this season on November 25, 2017.

“Although areas of the Caribbean are still rebuilding after the recent hurricanes, so much of the Caribbean is open and welcoming visitors to their wondrous islands,” Delaney said. “Travelers should not be concerned about beginning or ending a cruise in San Juan, where the cruise terminal has been operational for weeks, along with the airport. I’ll be personally making the trip, arriving the day before my cruise to enjoy time in Old San Juan, giving updates on my Twitter account, and sharing first-person stories on Windstar’s Facebook page.”

To encourage guests back to the tropics, Windstar is offering a special Caribbean Is Open Cruise Package with significant savings, a $200 shipboard credit, and free onboard Wi-Fi, with rates starting at $1,499 per person.

Part of helping is just showing up.

With smaller yacht-like vessels (some of which still boast sails), Windstar can avoid overcrowded waterfronts and bring the much-needed vacationer to smaller islands and more intimate ports of call, contributing to the greater economy of the region. For example, Windstar just announced it will call at Anse Mitan in Martinique and Deshaies in Guadeloupe. While many ships will chart a course towards familiar harbors in the Western Atlantic and Western Caribbean, Windstar is going in the other direction to smaller, rarely visited jewels of the Caribbean islands.

Caribbean-bound vacationers should check out the new Star Collector Voyages in the Caribbean, which are cruises 14 days long that also include complimentary daily laundry. Additionally, Windstar added its popular Jewels of the Windward Islands itinerary to its 2017/18 Caribbean sailings, with the journey being a “fan favorite” of past Windstar guests. The cruise sails to the rugged natural beauty of St. Lucia and little-known isles that are off the tourist radar, like Bequia in the Grenadines. Bet most people have not been there before.