Princess Cruises, a destination leader in Europe, has announced their 2019 cruises and cruisetours to Europe that will open for sale on December 14, 2017. 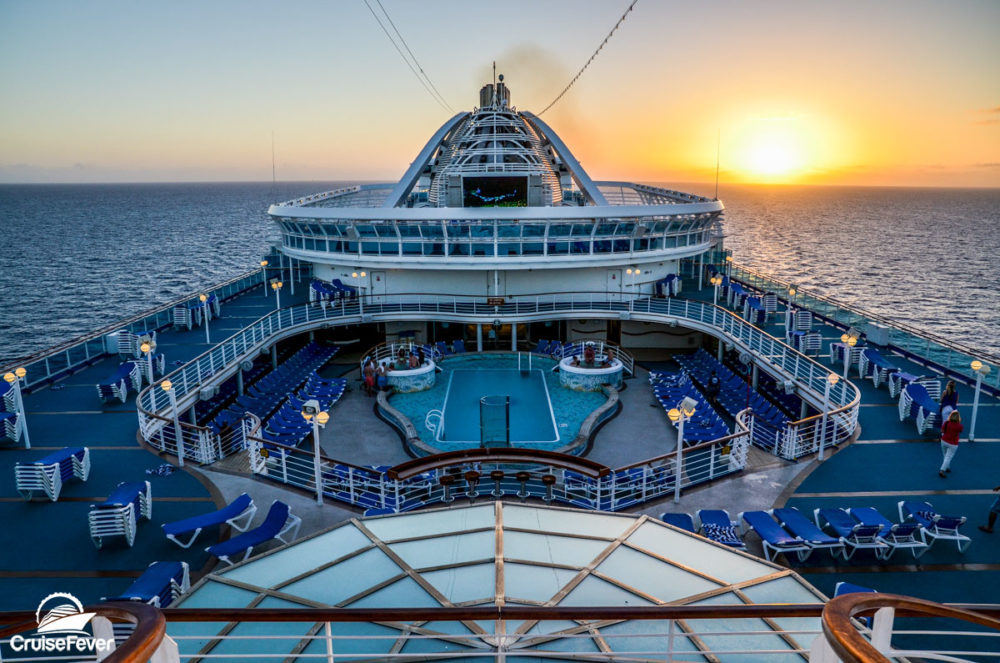 The 2019 season features five ships sailing to 130 destinations from the corners of the Mediterranean to the northernmost tip of Europe. Guests can choose from 85 unique itineraries on 211 cruise departures, visiting 37 countries, featuring 30 ports with longer time ashore, including five ports with overnight stays.

All cruises also include the cruise line’s exclusive and award-winning Local Connections program, bringing storytellers aboard to share their personal insights about upcoming ports, offering guests an insider’s guide to their next destination.

Jan Swartz, Princess Cruises and Carnival Australia group president, gave the following statement: “Europe is a destination our guests want to come back to year after year. Our 2019 itineraries offer so many desired European destinations and experiences that will leave our guests inspired and changed by the local culture, food, landscape and charm of these iconic places.”

Highlights of the 2019 Europe season include:

Captain’s Circle Savings and Early Booking Deposit
As new benefit under the Princess Cruises Captain’s Circle loyalty program, guests who have reached Elite status will have the opportunity to secure their booking a day earlier than the general public, which goes on sale December 14, 2017. A reduced deposit of 10 percent is available for bookings made by August 31, 2018.