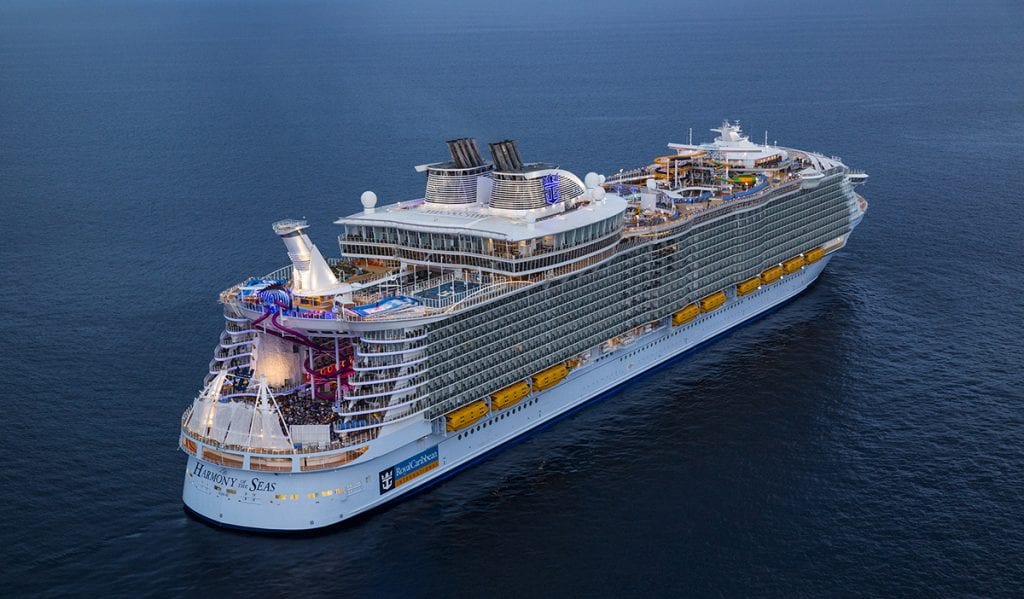 To celebrate, on Friday, Aug.3, the cruise line will host the largest movie premiere at sea by screening the dramedy across its Oasis Class ships – the world’s largest cruise ships: Symphony, Harmony, Allure and Oasis of the Seas – in the iconic AquaTheater, the onboard amphitheater boasting two movie screens. Leading up to the premiere, guests will be treated to a special event in the signature Boardwalk neighborhood, featuring a live DJ, face painting, delicious treats and beverage specials.

“Like Father” was filmed on board Harmony of the Seas and showcases the famed actors experiencing the robust lineup of thrilling activities and amenities for which Royal Caribbean is known, including Boleros, The Perfect Storm, FlowRider, Royal Promenade, Rising Tide Bar, and the line’s private island destination Labadee, Haiti, where they braved the longest overwater zip line. 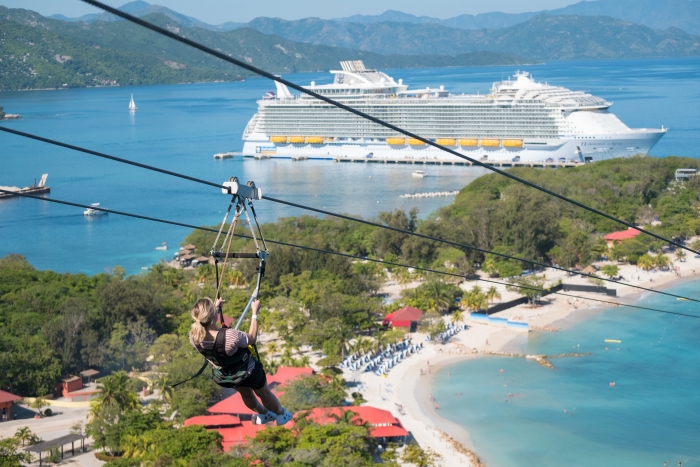 The movie, written, directed and produced by Lauren Miller Rogen, features Kristen Bell as a young advertising executive and workaholic, who was left at the altar and unexpectedly ends up on her Caribbean honeymoon cruise with her estranged father – Kelsey Grammer. After several adventures and much soul-searching, the two return with a renewed appreciation for family and life. The film launches globally on Netflix on August 3. 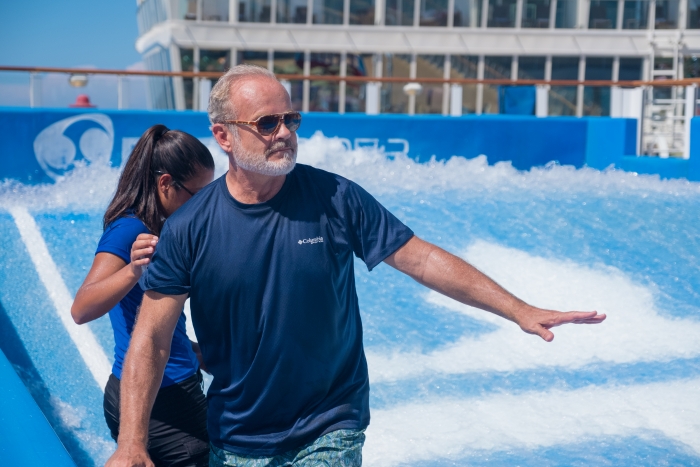 Harmony of the Seas is one of the world’s largest cruise ships with a bold and unexpected lineup of thrilling experiences found nowhere else on land or at sea.

Harmony combines the distinct seven-neighborhood concept that sister-ships Oasis of the Seas and Allure of the Seas are known for, with some of the most modern and groundbreaking amenities, including imaginative dining, unparalleled entertainment and the latest technology, such as VOOM, the fastest internet at sea.