Ever dream about living on a cruise ship? Mario Salcedo, also known as “Super Mario”, has taken 1,000 cruises over the past 20 years and spends all but two weeks a year at sea.  This week, he passed the 7,000 night mark with his favorite cruise line, Royal Caribbean. 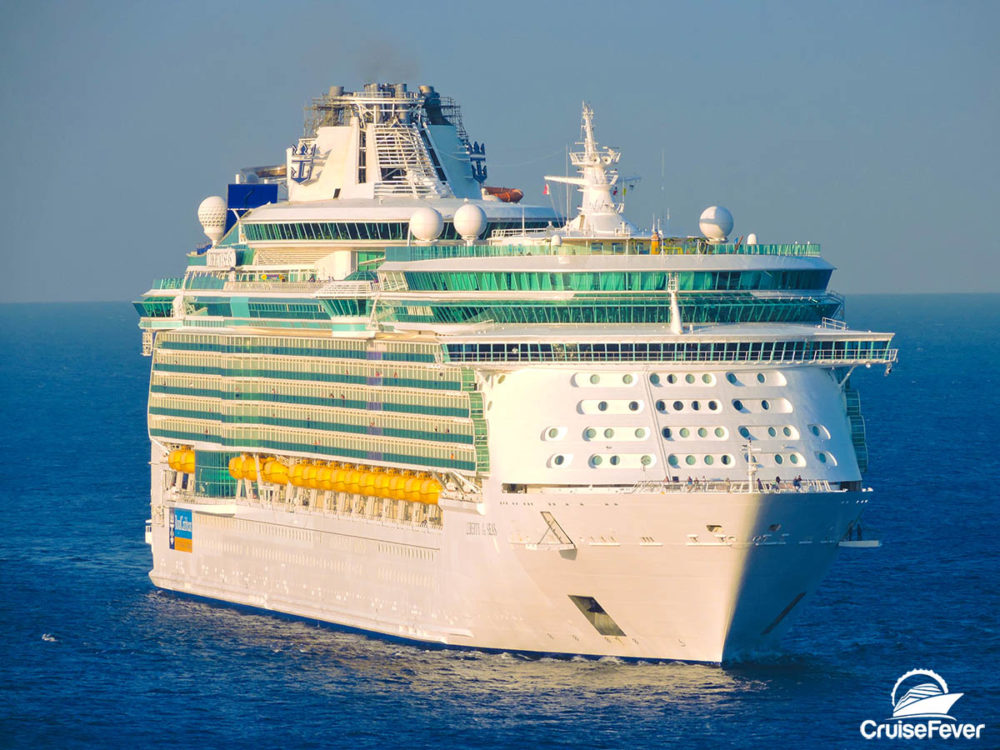 Mario Salcedo always dreamed of traveling the world and owning his own business.  Twenty years ago, he quit his job and took his first cruise.  He was immediately hooked on cruising and spent the majority of the next three years taking cruises on different cruise lines.

Since ship hopping wasn’t the best quality of life and since he was looking for more stability, Salcedo decided to travel only on Royal Caribbean and stay on the same ship for longer periods of time.  He books two years ahead of time which allows him to keep the same cabin for months at a time to keep unpacking/packing to a minimum.

He always books an inside cabin to save money and Salcedo estimates that he spends $65,000 a year on cruises to the Caribbean and Transatlantic sailings.

Salcedo has taken over 1,000 cruises and has cruises booked every week for the next two years. Royal Caribbean recently celebrated when he spent his 7,000 day on a Royal Caribbean cruise.

Since he has spent over 7,000 days at sea, he qualifies for Royal Caribbean’s highest loyalty program (Pinnacle Club) and receives free unlimited internet access.  This allows him to work from 7 a.m. to 2 p.m. each day as an investment manager in his “office” on the pool deck.

After finishing work each day, he likes to take a dip in the pool and spend time with friends.  In port, he enjoys scuba diving in the Caribbean and touring cities in Spain.

Salcedo is currently “living” on Enchantment of the Seas. The ship is sailing round trip cruises to the Bahamas and Key West from Miami, Florida.

Super Mario, who spends 350 days a year at sea, said that cruising never gets old and he has “lost (his) land legs”.

He plans on cruising as long as he is healthy and having fun.

Ben Souza
Ben is a world traveler who has visited 40+ countries and taken over 70 cruises. His writings have appeared and been cited in various media outlets such as Yahoo News, MSN, NPR, Drudge Report, CNN, Fox, and ABC News. Ben currently resides in Cincinnati, Ohio. Follow Ben on Instagram. Visit Ben Souza on Linkedin. You may email Ben at [email protected]
Cruise NewsMan Spends 7,000th Day on a Cruise, Has Now Taken Over 1,000...
Previous article
10 Signs You’re Addicted to Cruising
Next article
Carnival Cruise Line Expands Dr. Seuss Activities on Their Cruise Ships