Holland America Line christened their newest cruise ship, Rotterdam, on Monday in a ceremony that was held Rotterdam, the Netherlands. 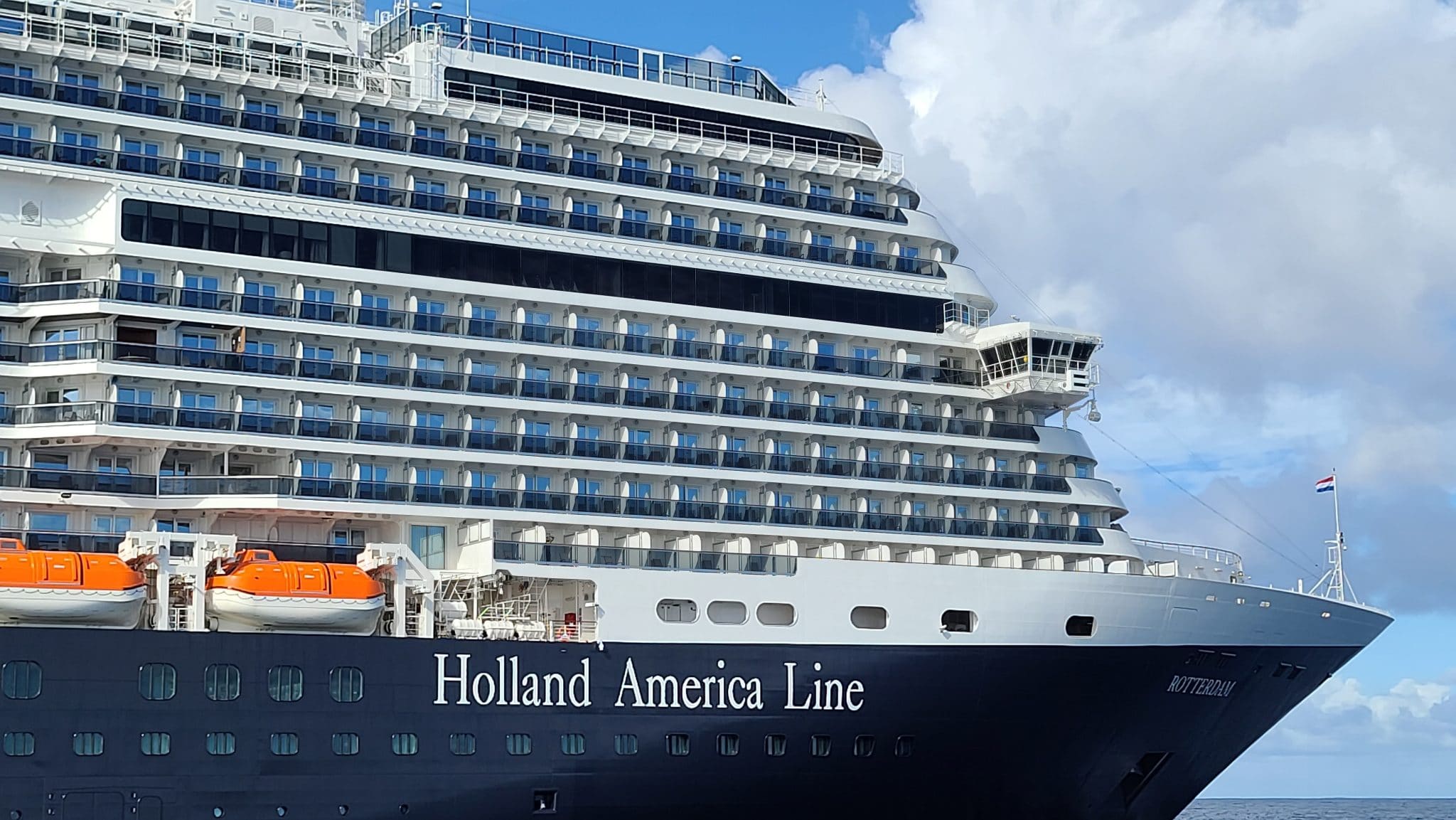 Rotterdam was christened by Her Royal Highness Princess Margriet of the Netherlands.

“Our heritage is rooted here in the Netherlands, and we are deeply honored to have Her Royal Highness Princess Margriet as godmother of her fifth Holland America Line ship,” said Gus Antorcha, president of Holland America Line. “When Rotterdam was delivered in 2021 we postponed its naming ceremony so we could hold it in Rotterdam, because there’s no better place to name a ship than in the city it was named after. After a challenging couple of years, we are excited to celebrate this memorable moment in our company’s history.”

Following the ceremony, a gala luncheon was held onboard for invited guests. The festivities continued into the evening with a gala dinner and the opportunity for guests to pour champagne over the ship’s bell. The blessing of the cruise ship’s bell is a Holland America Line tradition when welcoming a new ship to the fleet.

Following the cruise, the ship will homeport out of Amsterdam and spend the season on seven- and 14-day Norway cruises, as well as explorations to Scandinavia, Iceland and the Northern Isles.