A cruise line has announced the first Black Friday cruise deal of 2018. Each year, cruise lines offering a variety of savings on their cruise ships for Black Friday and Cyber Monday. 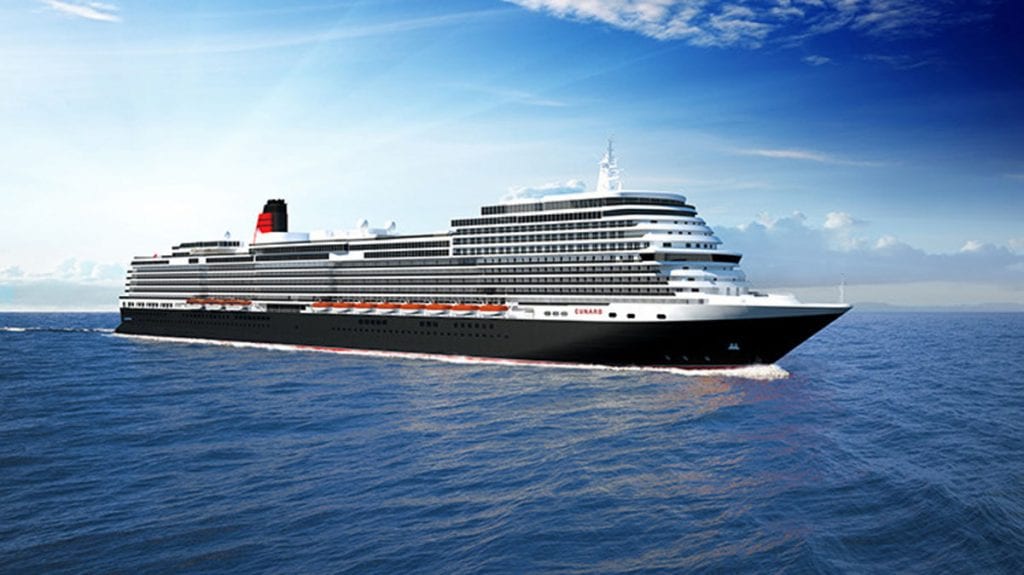 The first deal announced for this year is Carnival Corporation’s Cunard Line. From November 20-28, 2018, new voyage bookings will receive:

Cunard’s Black Friday and Cyber Monday promotions are available on Queen Elizabeth’s itineraries in Alaska. The legendary brand returns to the region in May 2019 when Queen Elizabeth sails four 10-night Alaska voyages roundtrip from Vancouver, with port calls in Skagway, Juneau, Ketchikan, Sitka, Icy Strait Point and Victoria. Highlights include scenic cruising through the famous Inside Passage, Tracy Arm Fjord, and Hubbard Glacier.

The promotion is also available on iconic Transatlantic Crossings, Asia, and New England & Canada itineraries on Queen Mary 2; Europe and Asia voyages on Queen Victoria; and Australia voyages on Queen Elizabeth. Fares start at $729 per person. This promotion includes a non-refundable and non-transferable deposit of $100.

Taxes, fees and port expenses ranging from $55 to $735 per person are additional and subject to change.