Disney Cruise Line will offer a variety of cruises around the world in 2020 including a return to Greece. The itineraries will include five new ports in Europe for the cruise line. 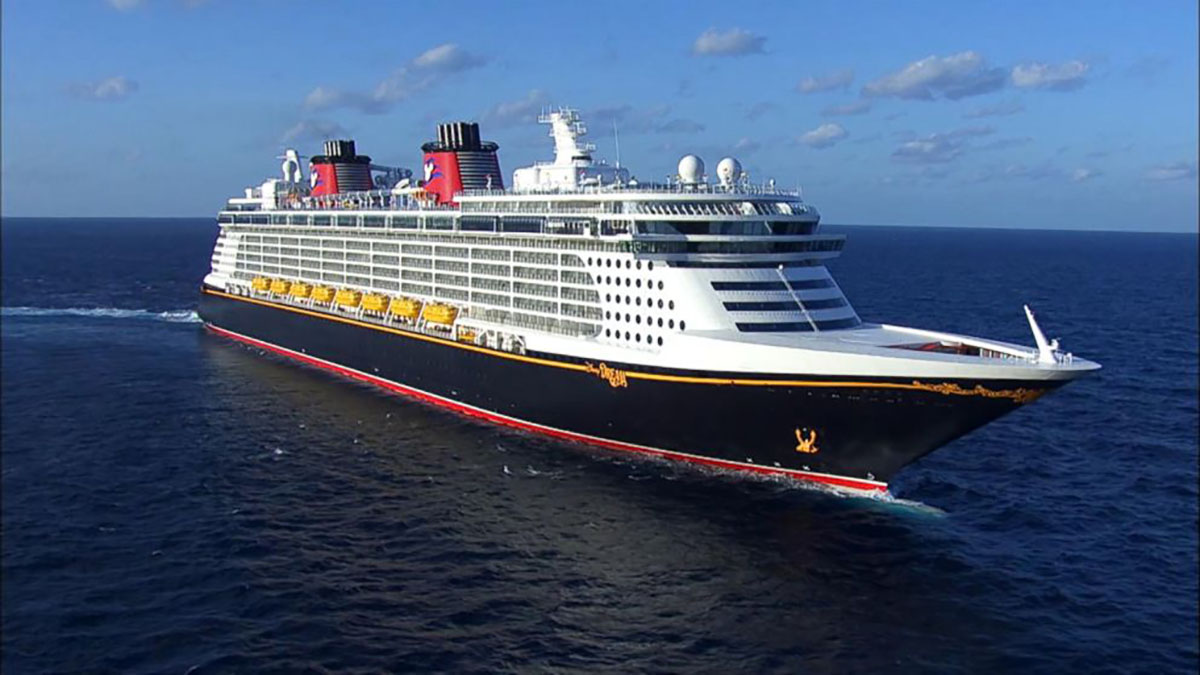 Along with an expanded European season aboard the Disney Magic, adventures will continue across the fleet with sailings to Alaska, the Caribbean and Bahamas.

Bookings open to the public on March 7, 2019. More details can be found on the Summer 2020 Itineraries page of disneycruise.com.

After a five-year hiatus, the Disney Magic will return to Greece in summer 2020 as part of three special Mediterranean voyages departing from Rome. During one 12-night and two nine-night cruises, guests can marvel at the beautiful landscapes and archeological wonders of destinations like Piraeus, the gateway to Athens; Katakolon, near ancient Olympia; and the islands of Santorini, Mykonos and Crete.

Each of these unique Mediterranean itineraries combines a selection of stops in Greece with visits to other notable cities in the region. Two of the sailings include a new port of call in Messina, Italy, where guests can visit landmarks in Sicily such as Mount Etna, the highest and most active volcano in Europe, or the Piazza del Duomo, the city’s historic center. The third features a return to the “Pearl of the Adriatic,” Dubrovnik, Croatia, for the first time in five years.

Additional new ports of call in Europe include Gdynia, Poland; Nordfjordeid, Norway; Plymouth, England; and Zeebrugge, Belgium. This new collection of destinations is part of the Disney Magic’s grand tour of Europe in the summer of 2020, which begins with sailings through the Mediterranean and Greek Isles before heading to northern Europe in late summer for cruises to the Baltic, British Isles and Norwegian fjords.

In 2020, the Disney Wonder will return to Alaska for the summer season, opening up a world of breathtaking natural vistas, magnificent glaciers and awe-inspiring wildlife. These seven-night itineraries depart from Vancouver, Canada, with visits to Juneau, Skagway, Ketchikan, Icy Strait Point and Dawes Glacier. Each sailing features fun and adventure both in port and on the ship, from stunning scenery and one-of-a-kind Port Adventures in each destination to special touches that bring the splendor and spirit of Alaska to life onboard.

In addition to seven-night eastern and western Caribbean cruises from Port Canaveral, near Orlando, Florida, the Disney Fantasy will embark on a variety of itineraries to the Caribbean and Bahamas throughout the summer of 2020. These include five- and nine-night Caribbean sailings, along with three-, four- and five-night Bahamian cruises, three of which feature two stops at Disney’s private island, Castaway Cay.

The Disney Dream will provide even more opportunities for guests to visit Castaway Cay in the summer of 2020 with three-, four- and five-night Bahamian cruises, including a series of sailings with two calls on the private island paradise.