Carnival Cruise Line has announced that they have repositioned a cruise ship to New Orleans where the vessel will sail year-round from the port. 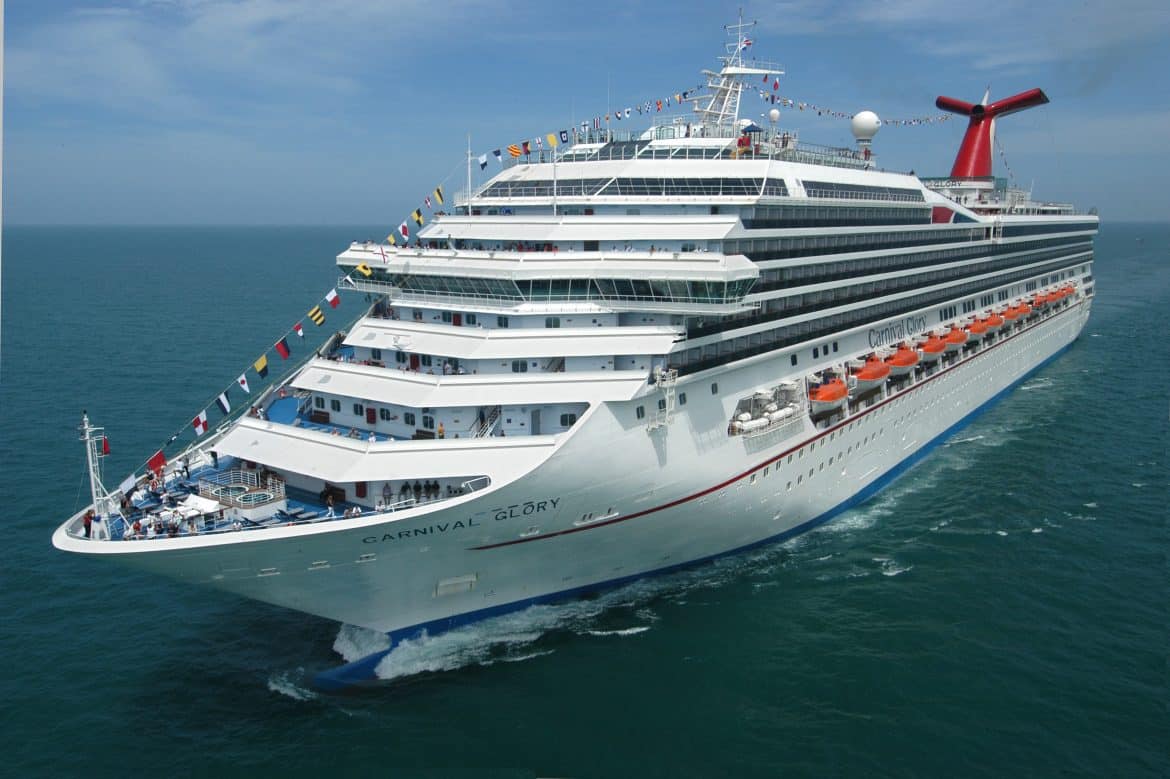 Carnival Glory will sail a series of four and five night cruises to the Western Caribbean from New Orleans and is replacing Carnival Triumph.  Carnival Triumph is off to Spain for a $200 million renovation and a name change.

Beginning in May, Carnival Glory will assume the year-round seven-day schedule from New Orleans currently operated by Carnival Dream. Carnival Dream will reposition to Galveston, Texas becoming the newest and largest cruise ship to offer short cruises from the port.

Carnival Glory is a terrific new addition to the Louisiana market with such onboard experiences as a new WaterWorks aqua park, dining options like a classic American steakhouse and Guy’s Burger Joint developed in tandem with Food Network star and longtime Carnival partner Guy Fieri, the cocktail pharmacy-themed Alchemy Bar, Punchliner Comedy Club and fun, supervised programming for kids in three age groups.

The deployment of Carnival Glory to New Orleans builds upon Carnival Cruise Line’s leadership position at the port with two year-round ships carrying more than 400,000 passengers annually – the most of any cruise operator.