A Princess cruise ship rescued two people earlier today after their plane went down in the Atlantic Ocean. 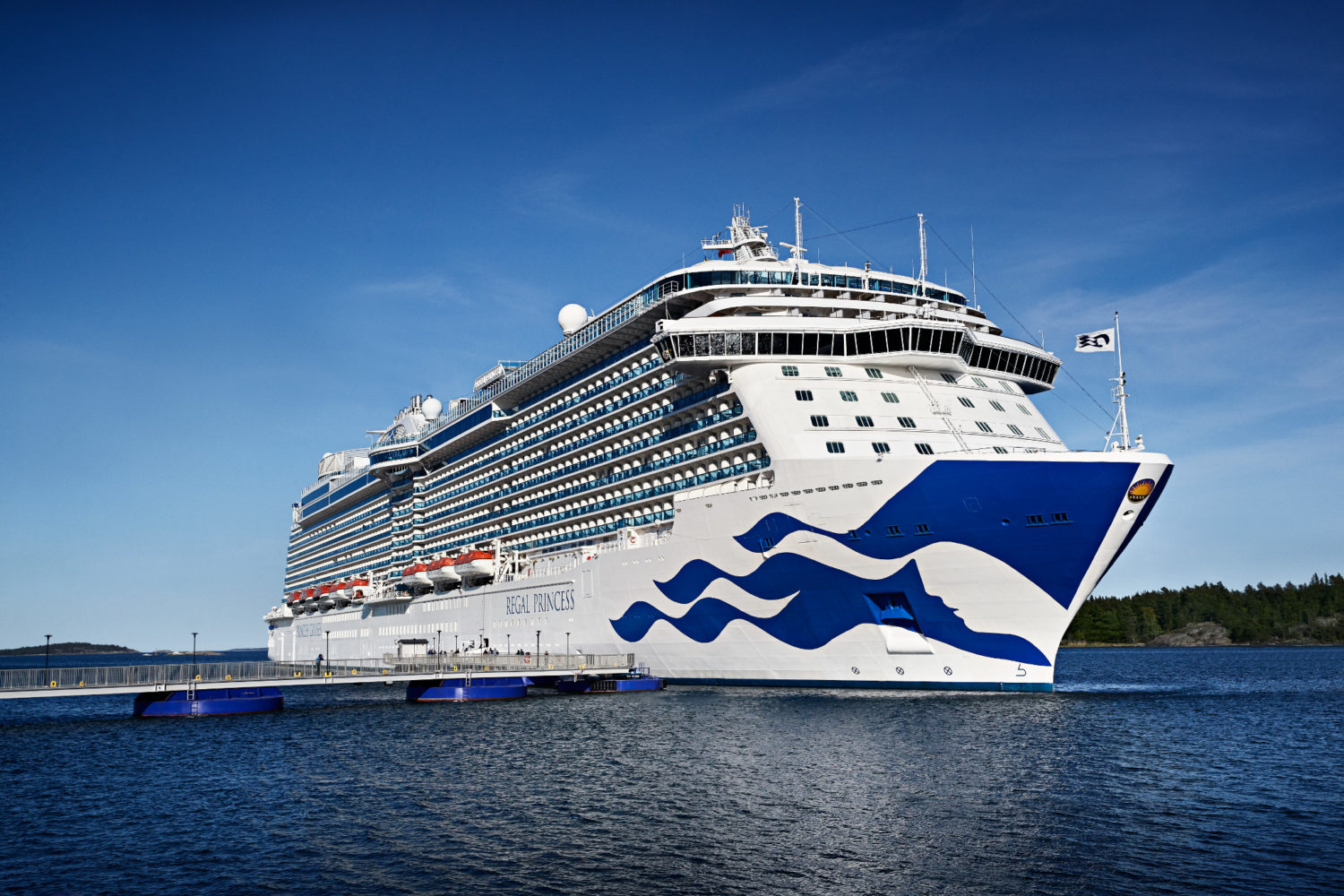 Passengers onboard Regal Princess posted photos and videos of the rescue. The cruise ship worked with the U.S. Coast Guard to rescue the two and bring them onboard.

Captain Stringer on Regal Princess told passengers that the two they rescued are doing well and that the ship is back on its original course.

Passenger Sean Baldwin posted a few photos on Twitter of the rescue.

On a cruise and just watched @USCG and @PrincessCruises Regal crew rescue two people that ditched a light plane in the Atlantic Ocean. Look for the raft and @USCG plane in the photo #Heroes pic.twitter.com/nCetLZLA93

Videos of the rescue can be seen in the tweets below:

2 people rescued by our Princess cruise staff after small aircraft went down in the Atlantic. All appear okay. #ThankGod @AP pic.twitter.com/DysBoSUzAC

Regal Princess is currently on a seven night cruise to the Eastern Caribbean that left Ft. Lauderdale on Sunday. The cruise ship is scheduled to arrive in St. Thomas tomorrow and have a port stop in St. Maarten on Thursday. 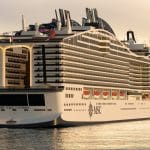 Cruise Line’s Giant New Ship Will Have 22 Decks and 33 Restaurants, Lounges, and...

Ben Souza - May 21, 2022
MSC Cruises' giant new cruise ship that will debut later this year, MSC World Europa, will be 22 decks tall and have 33 restaurants,...

Ben Souza - May 21, 2022
Celebrity Cruises is offering their lowest prices of the year on cruises to the Caribbean, Alaska, and to Europe. From now until June 2, 2022,...

ABOUT US
Two brothers started Cruise Fever in 2011 when they decided they couldn't stop cruising so they might as well write about it. Do you have Cruise Fever too? Follow along on this incredible voyage!
FOLLOW US
© 2011-2021, Cruise Fever ®. All rights reserved
4.9K Shares
Share4.9K
Tweet
Pin
Email
Share