Not only are two cruise lines are using their cruise ships to evacuate employees and guests from South Florida due to Hurricane Irma, but one ship will sail a rescue mission to St. Thomas to pick up stranded travelers. 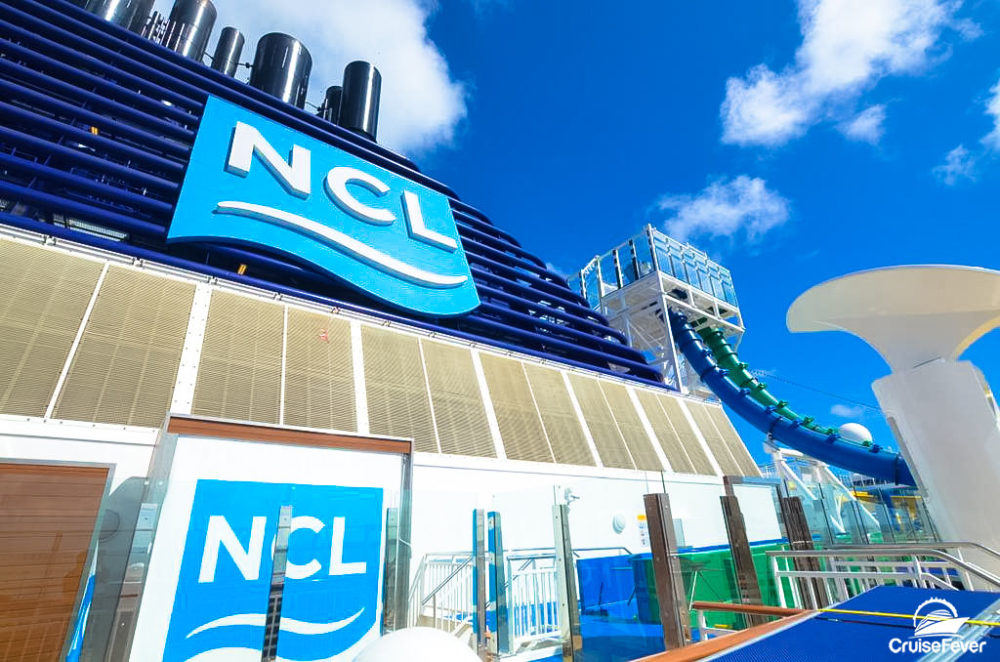 After Royal Caribbean canceled a handful of cruises due to Hurricane Ira, the cruise line decided to use one of the empty cruise ships to evacuate employees who were unable to leave South Florida.  On Friday, Royal Caribbean’s Enchantment of the Seas departed Miami with Royal Caribbean employees and their families.

The ship will sail out to calm seas and sunny skies and return once PortMiami reopens.

Roughly 4,000 passengers from the two ships were unable to get flights or rental cars to evacuate. The cruise line offered them safety on the larger ship (Norwegian Escape) and vessel sailed away with the guests from Miami on Thursday evening.

The cruise line is also sending the 2,000 passenger Norwegian Sky to St. Thomas to retrieve travelers who are unable to leave the island.

We have cancelled this week’s scheduled sailings aboard our two ships that depart from Miami, Norwegian Sky and Norwegian Escape and both ships are currently navigating a safe course around the path of Hurricane Irma. Norwegian Escape is sailing at full capacity with approximately 4,000 displaced guests from both ships that were unable to secure flights back home. The ship is currently alongside in Cozumel, Mexico and will remain there until 7 a.m. Sunday, September 10. Guests who have secured flights home may disembark the ship in Mexico if they wish. Due to the devastation in the Caribbean caused by Hurricane Irma, all of Norwegian Escape’s upcoming Eastern Caribbean sailings will be altered to a Western Caribbean itinerary until November. All guests scheduled to sail on any affected cruises will be notified of the change.

Acting as a responsible corporate citizen and supporting the destinations that our ships operate in is a core value of Norwegian Cruise Line. In the wake of this devastating storm, we will be deploying Norwegian Sky from her current position off the coast of Cancun to St. Thomas, USVI to retrieve approximately 2,000 travelers who were unable to evacuate the island prior to the storm. The ship is departing immediately and will arrive in St. Thomas in the late evening hours on Monday, September 11. Norwegian Cruise Line is working closely with the Florida-Caribbean Cruise Association and the Governor of St. Thomas to execute this rescue mission. When all designated vacation guests have boarded the ship, Norwegian Sky will sail back to her homeport of Miami and is expected to arrive on Thursday, September 14.

Both cruise ships will return to PortMiami once Hurricane Irma moves out of the area and the port reopens.

Ben Souza
Ben is a world traveler who has visited 42 countries and taken over 50 cruises. His writings have appeared and been cited in various media outlets such as Yahoo News, MSN, NPR, Drudge Report, CNN, Fox, and ABC News. Ben currently resides in Cincinnati, Ohio. Follow Ben on Instagram. Visit Ben Souza on Linkedin. You may email Ben at [email protected]
Cruise NewsCruise Lines Use Cruise Ships to Evacuate Employees and Guests from Florida
Previous article
Royal Caribbean Shutting Down Website for Hurricane Irma
Next article
Norwegian Cruise Ship Deployed to St. Thomas for Rescue Mission