Two of Carnival Corporation’s cruise lines, Holland America Line and Princess Cruises, have announced that they will once again be offering cruises to Japan in 2023. 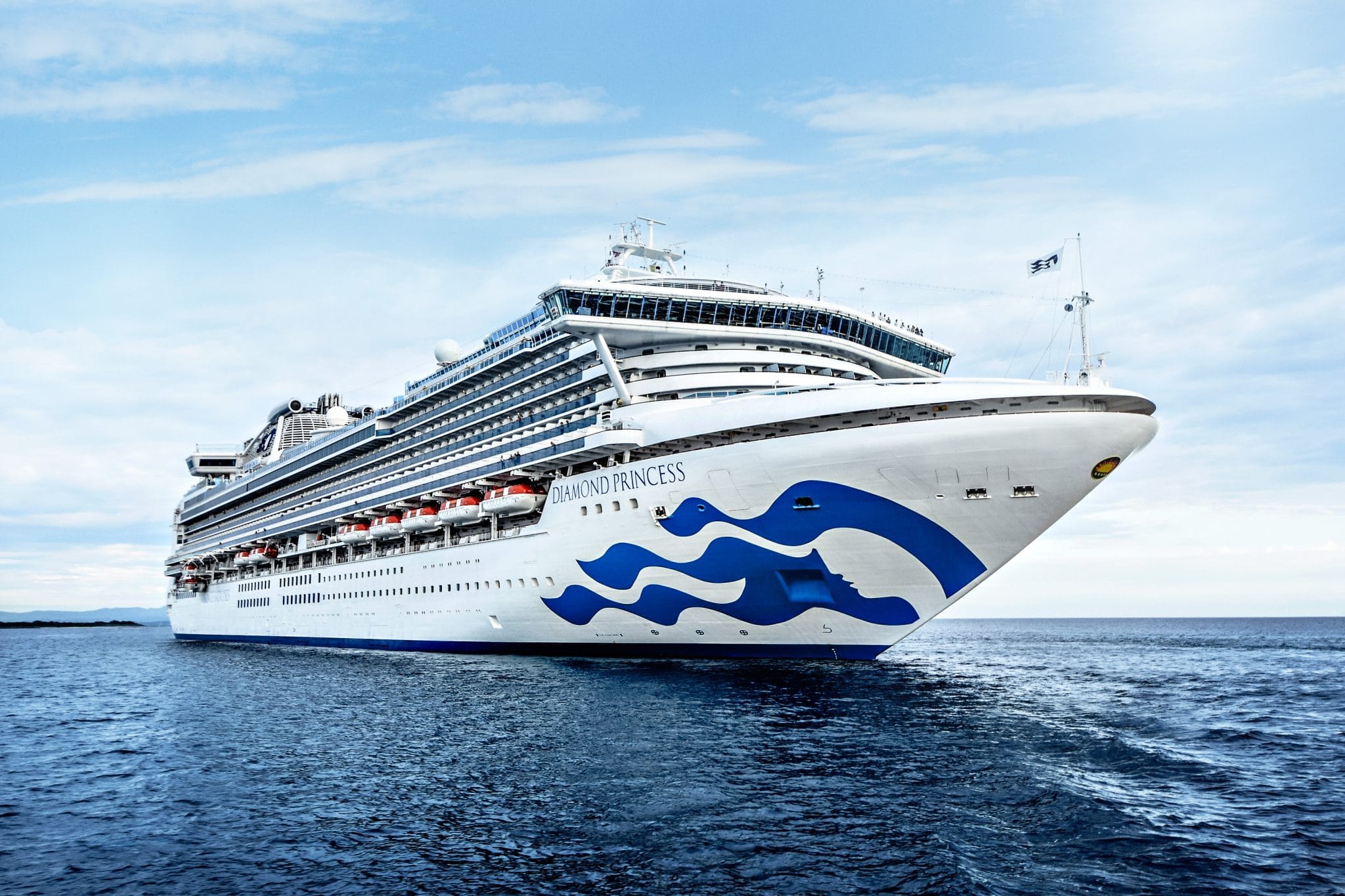 “The reopening of Japanese ports to the international cruise industry is an important and welcome development that not only vastly expands the vacation opportunities available to guests but also helps to significantly strengthen the Japanese tourism economy,” said John Padgett, Princess Cruises president. “In addition, we know Japanese guests will appreciate the unmatched Princess MedallionClass experience offering unmatched personalization and hassle-free service.”

Japanese-built Diamond Princess returns to celebrate the 10th anniversary of sailing from Tokyo (Yokohama) and Kobe starting March 15 with a nine-day sailing roundtrip from Tokyo. The ship, designed exclusively with the destination in mind, will call to 38 destinations in four countries on 43 unique itineraries and 57 departures, ranging from five to 19 days.

For those travelers with more time to explore Japan, Princess offers 13 or 14 day Highlights of Japan cruisetours, featuring a multiple-night land tour combined with the cruise, for more time on land to experience the wonders of both Tokyo and Kyoto.

Westerdam, currently sailing in Australia and New Zealand, starts the Asia season following a January drydock in Singapore. Beginning February 3, the ship sails a series of Far East voyages showcasing the diversity of countries visited while celebrating histories that have been thousands of years in the making.

Sailing roundtrip from Yokohama, Japan, or Singapore, or between Yokohama and Singapore, cruises are 11 to 14 days and can be combined to form nonrepeating Collectors’ Voyages. Countries explored include Japan, Taiwan, the Philippines, Thailand and Malaysia. Five different itineraries are offered including “Indonesian Discovery,” “Japan, Taiwan & The Philippines,” “Japan Explorer,” “Japan Discovery” and “Southern Japan.”

Overnight calls include Singapore; Kobe and Osaka, Japan; and Phuket, Thailand. The season concludes April 24 with a 14-day “North Pacific Crossing” from Yokohama to Seattle, Washington where Westerdam will homeport for its Alaska season.

As protocols for cruising in Asia are finalized, each departure will be added to Holland America Line’s Voyage Lookup tool, which allows guests to see any specific health protocols for their cruise.