Cruise Line Will Repause Cruises Due to New Restrictions

MSC Cruises will temporarily repause cruise operations in Italy due to new government restrictions that will limit the ability for people to move around the region over the holidays. 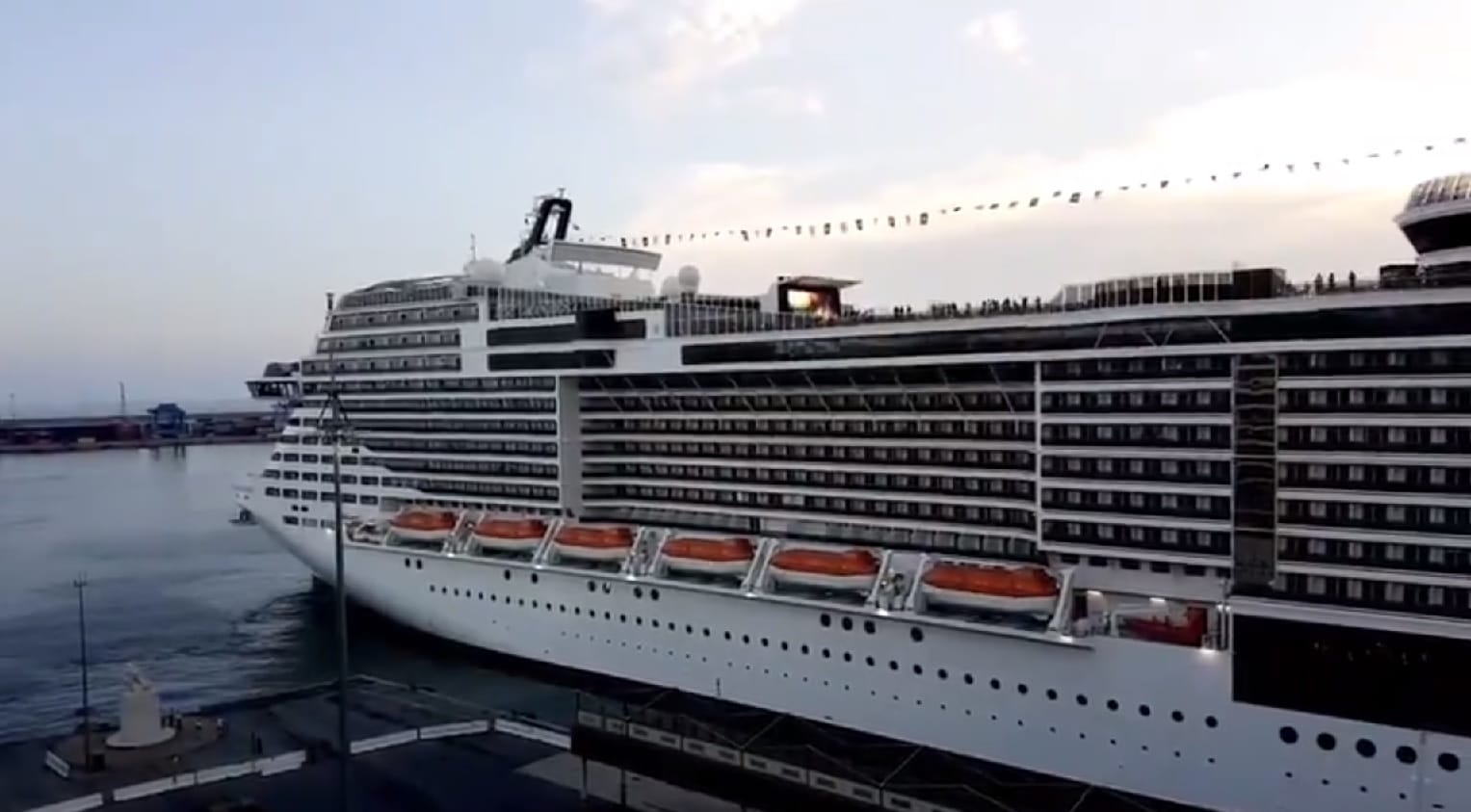 Cruises on MSC Grandiosa resumed back in August but will take another pause in operations. In addition, the cruise line is moving back the planned restart on another cruise ship.

The government in Italy has announced that it will nearly completely restrict the movement of residents no longer only between regions, but now also between cities and towns in its efforts to combat the pandemic ashore. These measures will apply to residents of Italy between December 21, 2020 and January 6, 2021. They will effectively also restrict the ability of residents of other countries to travel to and through Italy.

MSC Grandiosa will temporarily pause her current program of 7-night voyages on December 20 in Genoa, Italy. The ship will then resume her Western Mediterranean cruises on January 10, 2021 also from Genoa.

MSC Magnifica, which was due to re-start 10-night voyages in the West and East Mediterranean on December 18 from Genoa, will now commence its sailing program on January 15, 2021 following the cancellation of three previous sailings.

In January MSC Cruises will welcome back guests on board MSC Grandiosa and MSC Magnifica under the protection of its comprehensive health and safety protocol which even during the past several weeks — while the pandemic ashore was at its most recent peak — proved to be working effectively for the protection of guests, crew as well as the communities its ships visit.

Since August, MSC Cruises’ industry-leading protocol has allowed the Company to safely and responsibly host more than 30,000 guests.