After six straight sold out cruises, The Country Music Cruise is back in 2020 with a lineup that includes Larry the Cable Guy, the Oak Ridge Boys, Randy Owen, Tracy Lawrence, and 20 other star performers. 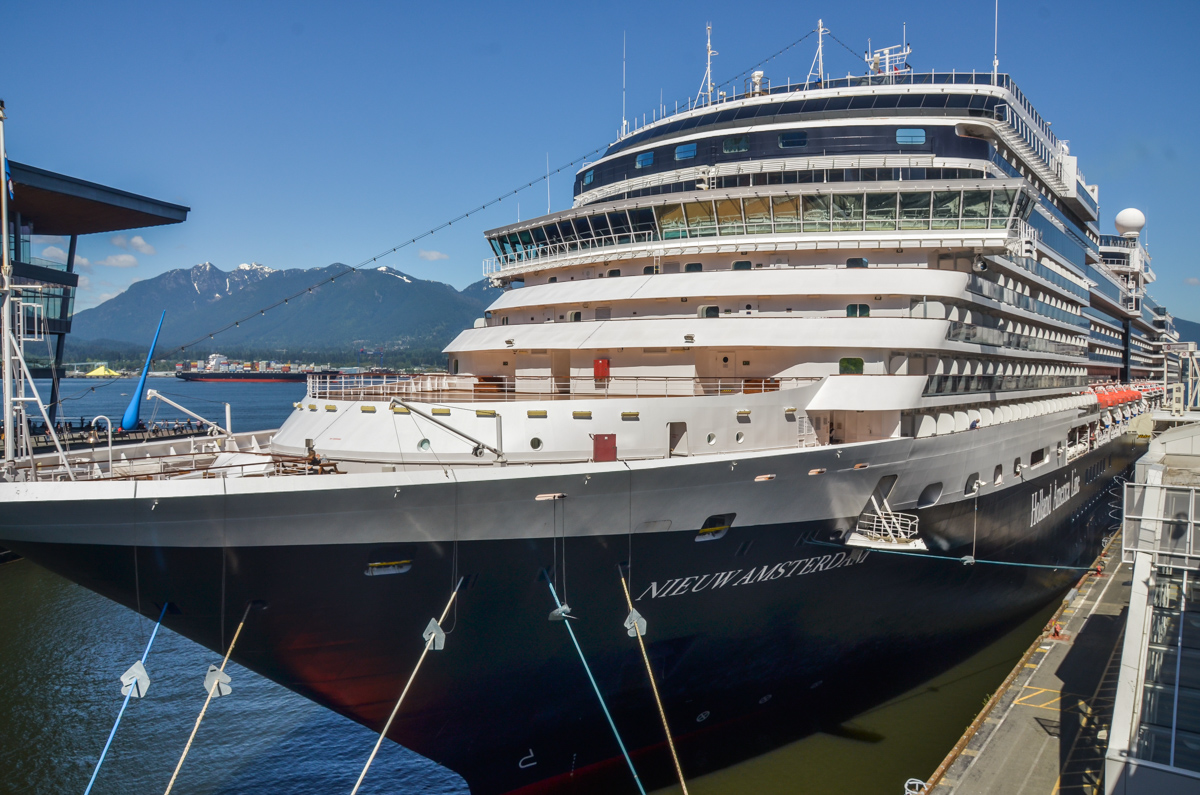 The will depart from Ft. Lauderdale, Florida on January 25, 2020 and spend seven nights cruising to some of the most popular islands in the Caribbean. Port stops include a private island in the Bahamas (Half Moon Cay), San Juan, Puerto Rico, and the number one rated cruise port in the Caribbean, St. Maarten.

Country Music Cruise guests will have unprecedented opportunities to meet and mingle with the stars aboard what has been called the ultimate country music party. In addition to more than 50 live performances on seven stages, cruisers can socialize with their favorite artists at theme nights, panel discussions, Q&A sessions, jam sessions, meet and greets, autograph sessions and more. The non-stop entertainment also includes Country karaoke, Gospel Hour, line dancing and costume contests.

“Country Music and Comedy is as American as stuff that’s really American! Can’t wait for the cruise!” said Larry The Cable Guy.

Randy Owen, lead singer of the supergroup Alabama, gave the following statement about the cruise: “We are looking forward to going on the Country Music Cruise presented by the great folks at Time Life.

We will be doing a couple of shows and I look forward seeing lots of fans and friends and meeting many new ones. What better way to spend a week than having wall to wall live country music from your favorite stars, great food, and the ‘Beauty of the Sea.”

Fares for the 2020 Country Music Cruise include mainstage concerts, daily activities, gourmet meals and so much more.

The Country Music Cruise has sold out each of its first six years, and 2020 is already selling at a record pace. Guests are encouraged to make reservations soon to ensure the best choice in cabins by visiting www.countrymusiccruise.com or calling toll-free 866-476-2879.

Ben Souza
Ben is a world traveler who has visited 40+ countries and taken over 70 cruises. His writings have appeared and been cited in various media outlets such as Yahoo News, MSN, NPR, Drudge Report, CNN, Fox, and ABC News. Ben currently resides in Cincinnati, Ohio. Follow Ben on Instagram. Visit Ben Souza on Linkedin. You may email Ben at [email protected]
Cruise NewsCountry Music Cruise Announced for 2020 with Star-Studded Lineup
Previous article
Carnival Cruise Line Drops Deposits on Cruises to $49 for the Next 96 Hours
Next article
Two Cruises to the North Pole Planned for Next Year