Princess Cruises was voted the best cruise line to Alaska in 2015 in the 3rd annual Cruise Fever Fan Awards. This is the second straight year that Princess has been awarded this honor. 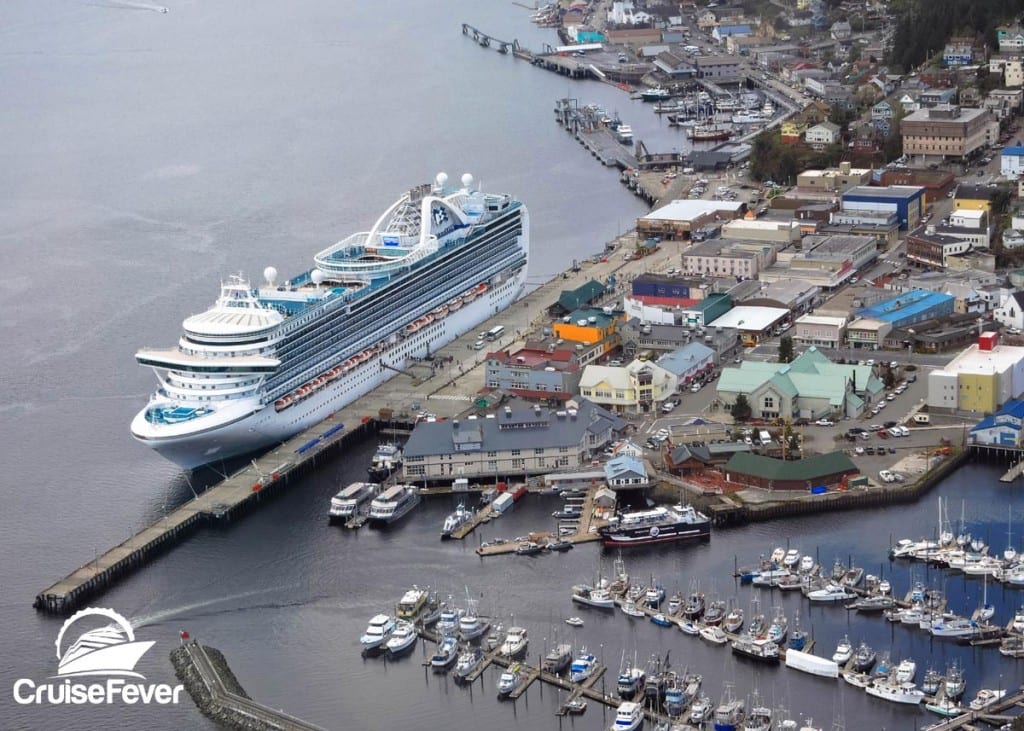 Princess offers roundtrip cruises to Alaska from three different ports: Seattle, Vancouver, and San Francisco. In addition to the roundtrip cruises, the cruise line also offers one way cruises to Alaska between Vancouver and Anchorage, allowing you to see more of the beauty of the 49th state.  For those who would like to extend their trip, the cruise can be combined with three to eight nights on land staying in a Princess lodge at Denali National Park.

Princess Cruises had seven cruise ships sailing to Alaska in 2015 offering a wide variety of itineraries. The 2015 Alaskan cruise season started on May 1 when Ruby Princess made a visit to Ketchikan, Alaska.