Princess Cruises has announced their largest ever deployment to Alaska in 2018 when the cruise line adds a 15% capacity increase to the 49th state. 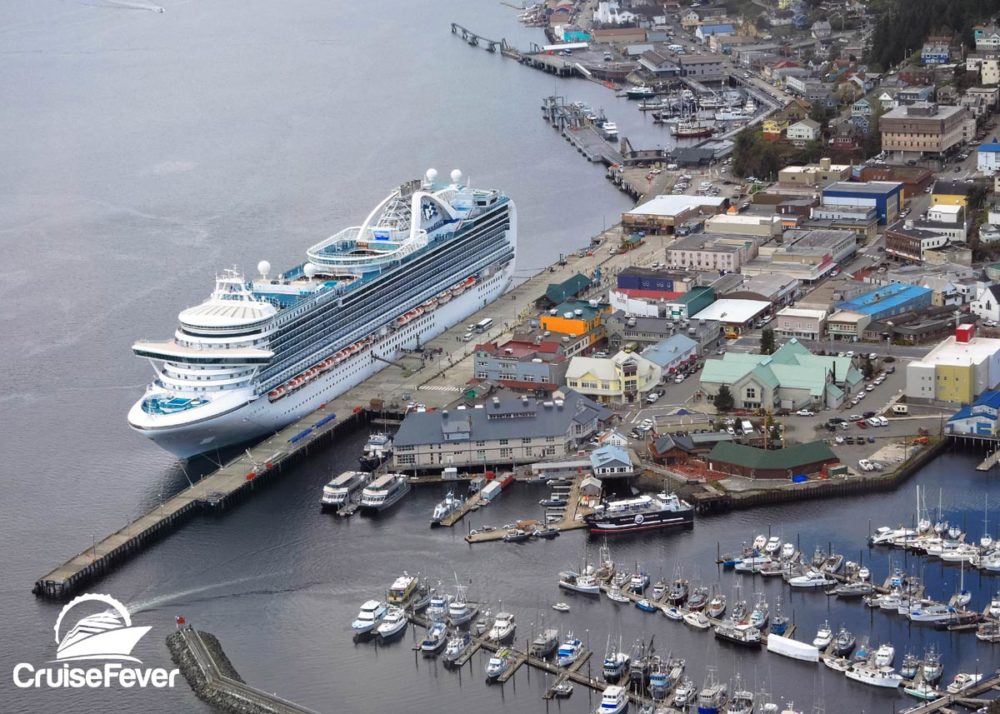 Princess Cruises will deploy seven cruise ships to Alaska in 2018 with 130 departures, and 75% of those cruises will sail to Glacier Bay National Park.  Princess will offer departure ports in Seattle, Vancouver, San Francisco, Los Angeles, and Anchorage (Whittier).  In addition to these sailings, there will be an additional 22 cruisetour options that will visit the five custom built Princess Wilderness Lodges.

New for 2018, Island Princess will feature a full season of calls to Icy Strait Point, a unique and remote wilderness experience, on every seven-day northbound Voyage of the Glaciers itinerary. Also new for 2018, guests looking to cruise roundtrip from Los Angeles can choose from two 12-day cruises.

Jan Swartz, President of Princess Cruises, gave the following statement: “Princess continues to build on ourlong-standing recognition as the best cruise line in Alaska. There’s no better way to see Alaska’s glaciers, wildlife and national parks than from the perspective of our spectacular ships, exclusive rail service and Princess-owned wilderness lodges, and we are proud to provide our guests even more opportunities to visit the Great Land in 2018.”

Voyage of the Glaciers – Princess’ most popular Gulf of Alaska sailings between Vancouver, B.C. and Whittier features two glacier-viewing experiences on every voyage, with visits to the UNESCO-listed Glacier Bay National Park plus either Hubbard Glacier or College Fjord. These cruises are offered aboard Island Princess, Coral Princess, Star Princess and Golden Princess.

Inside Passage – This awe-inspiring part of Alaska, known for its lush scenery and pristine fjords, will be featured on seven-, 10- and 12-day roundtrip voyages from Seattle, San Francisco and Los Angeles. Ruby and Emerald Princess sail on seven-day cruises roundtrip from Seattle with all Ruby Princess cruises featuring a visit to Glacier Bay National Park. Grand Princess sails out of San Francisco, featuring five departures visiting Glacier Bay. Two 12-day cruises roundtrip from Los Angeles aboard Emerald Princess and Golden Princess will also include Glacier Bay.

22 Cruisetours – Land tours are combined with a seven-day Voyage of the Glaciers cruise and include the company’s premier wilderness lodges, exclusive Direct-to-the-Wilderness rail service, plus visits to the top two attractions in Alaska – Glacier Bay National Park and Denali National Park.

Captain Circle members will receive a savings of $50-$100 per person if they book before August 31, 2017, depending on the length of the cruise.