A crew member on the Coral Princess was killed last Friday in a tragic accident involving a lifeboat while the cruise ship was in Colon, Panama.  The incident was first reported by Cruise Law News. 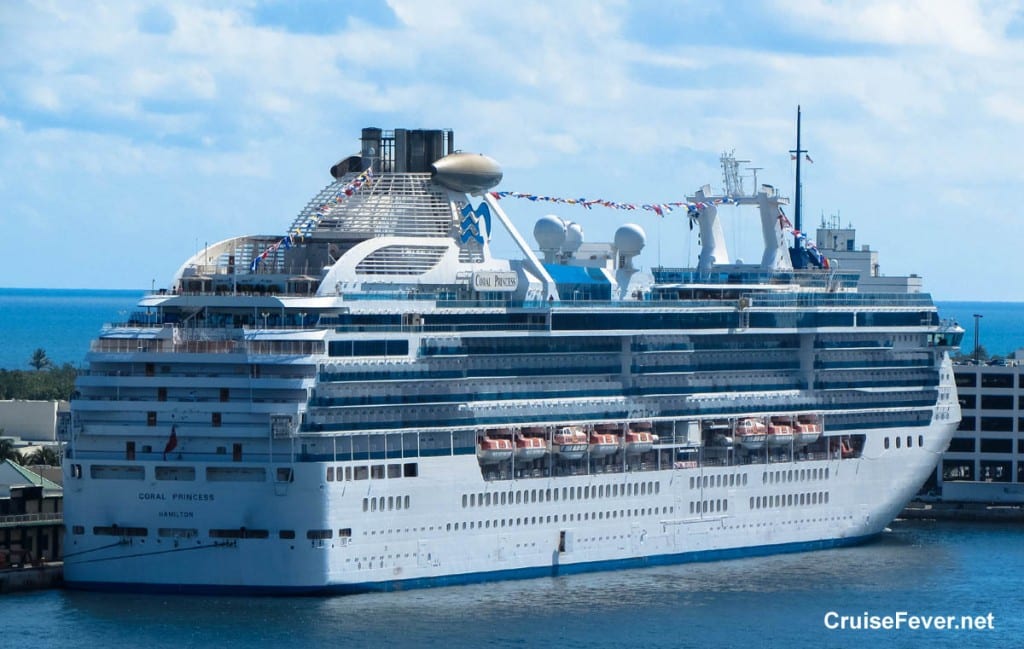 Two crew members were in a lifeboat doing maintenance work on the hull of the Coral Princess when a cable snapped dropping the boat into the water.  Both of the workers were sent to a local hospital for treatment but one of the men died from injuries.

Reports are stating that the cable snapped as the lifeboat was being raised back onboard the ship.

The crew member that passed away was Husnan Fauzan, a 10 year veteran who served as a SCP1 for Princess Cruises.  The other worker was Bosun Steven Bagshaw who is currently still in the hospital in stable condition.

Cruise Fever reached out to Princess Cruises and received the following statement:

“On October 24 two of our crew members were in one of the ship’s rescue boats doing some maintenance work on the hull of the Coral Princess.  When the boat was being raised back onboard the ship, one of the cables that raises and lowers the boat parted, and the boat dropped back into the water with our two crew members inside.

We immediately responded and discovered that these crew members had, unfortunately, sustained injuries which necessitated their transfer to a shoreside hospital for evaluation and treatment.

It is with an extremely heavy heart that we confirm that one of our crew members subsequently passed away from his injuries. This has devastated everyone across the entire Princess Cruises organization.

We are, and will continue to support his family during this difficult period.”

Our hearts and prayers go out to the family of Husnan Fauzan and the crew of the Coral Princess as they deal with this tragedy.

The Coral Princess is a 2,000 passenger cruise ship that has been in service since 2003. The ship was on a 12 night cruise out of Fort Lauderdale, Florida that was sailing to the Southern Caribbean and Central America at the time of the incident.