Viking Ocean Cruises Visits the Caribbean for the First Time

Viking Ocean Cruises made their inaugural stop in the Caribbean this week when their award winning cruise ship, Viking Star, stopped in San Juan, Puerto Rico. Viking Star debuted in the spring of 2015 and quickly earned Viking the title of “World’s Best Ocean Cruise Line” by the readers of Travel + Leisure. 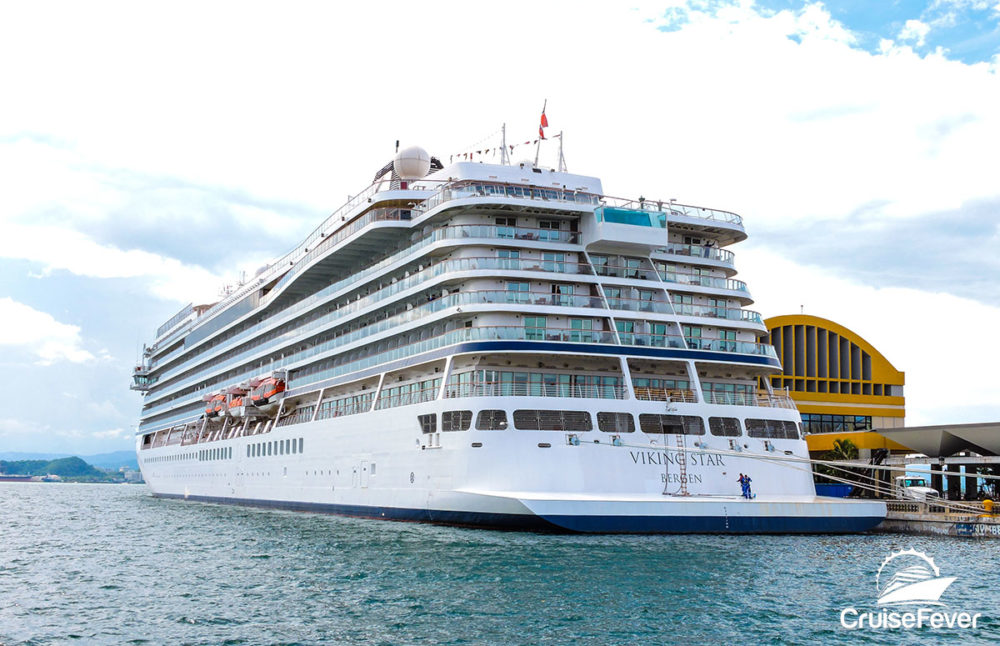 Viking Star will homeport in San Juan for the next few months sailing 13, 11 night cruises to the Southern Caribbean visiting some of the most popular cruise ports including Tortola, Barbados, St. Maarten, St. Kitts, St. Thomas, St. Lucia, Antigua, and Guadeloupe.

Viking Ocean Cruises has raised the bar when it comes to ocean cruising. Viking offers a nearly all-inclusive cruise experience on a comfortable, modern cruise ship.

Viking Star is the first ocean cruise ship launched by Viking and can accommodate 930 guests on the 47,000 gross ton ship.  Viking Ocean Cruises currently has two cruise ships in service with another two (Viking Sky and Viking Sun) launching in 2017.  The cruise line has an additional two ships on order that will give Viking six cruise ships by 2019.