First Mainstream Cruise Line to Homeport in Cuba in 2015

MSC Cruises will be the first mainstream cruise line to homeport in Cuba when the MSC Opera begins sailing from Havana in December 2015. 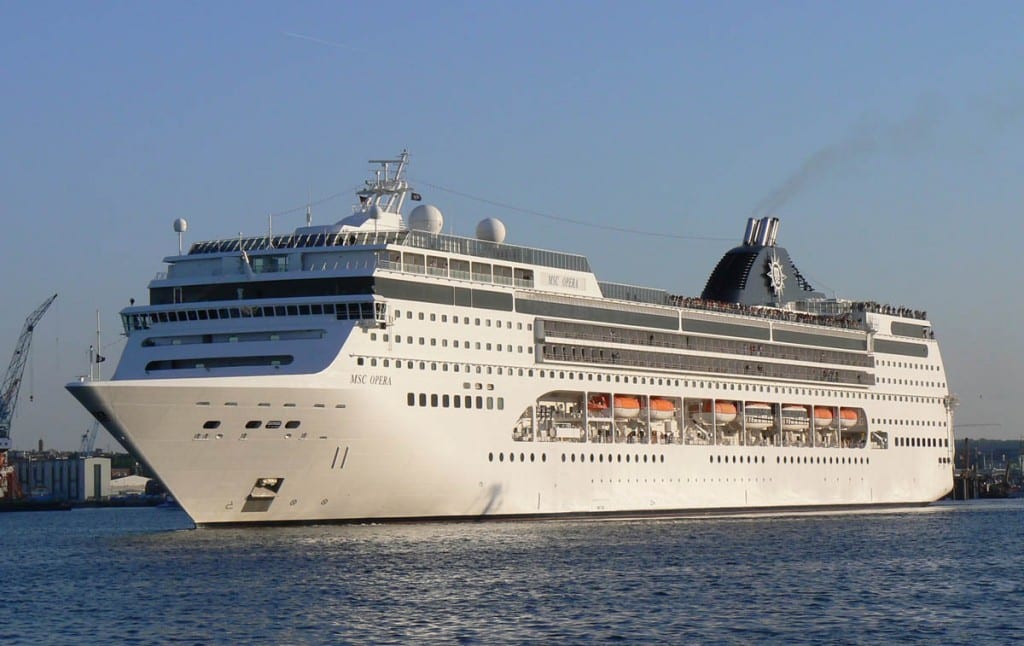 There will be 16 seven night cruises out of Havana to the Caribbean for the winter 2015/2016 season.  The ship was originally scheduled to sail to the Canary Islands and Morrocco, those cruises have been canceled.  The first cruise from Cuba will depart Havana on December 22, 2015.

The cruises from Cuba will stop in the ports of Cozumel, Mexico; Montego Bay, Jamaica; and Georgetown, Grand Cayman.  The sailings will open for bookings on July 9, 2015 and include a variety of cruise combinations for passengers living in Spain, Italy, France, Germany, Canada, Brazil, and Argentina.

Due to the embargo that is currently in place, U.S. citizens will not be able to book one of these cruises.  However, an announcement was made on July 2, 2015 that the U.S. Embassy in Havana can reopen on July 20, 2015.  The embargo has been in place since 1962 and the U.S. Embassy closed since 1961.

“We are particularly proud to make this exciting new destination available to our guests. For this, I wish to personally thank all those who worked with us over these past several months to make it possible for MSC Cruises to launch Cuba as a destination to its guests. In particular, I wish to thank the Ministers of Transportation and Tourism of the Cuban Government and their representatives for their continued highly professional contribution.

The move to Cuba attests to our steadfast commitment to offer our experienced guests and holiday-makers the best and most sought-after destinations as they become accessible – thus further enhancing our global offering while providing travelers best-in-class experiences and service.”

MSC Cruises is the largest privately owned cruise company in the world, and a leader in cruises to the Mediterranean and South America.

Ben Souza
Ben is a world traveler who has visited 40+ countries and taken over 70 cruises. His writings have appeared and been cited in various media outlets such as Yahoo News, MSN, NPR, Drudge Report, CNN, Fox, and ABC News. Ben currently resides in Cincinnati, Ohio. Follow Ben on Instagram. Visit Ben Souza on Linkedin. You may email Ben at [email protected]
Cruise NewsFirst Mainstream Cruise Line to Homeport in Cuba in 2015
Previous article
Tips to Booking a Cheap Pre-Cruise Hotel on Priceline
Next article
Cruise Lines Offering 4th Of July Cruise Deals