Royal Caribbean’s Brilliance of the Seas rescued 18 Cuban migrants on Friday morning after they spend 22 days at sea.  Another nine Cubans died during the trip. 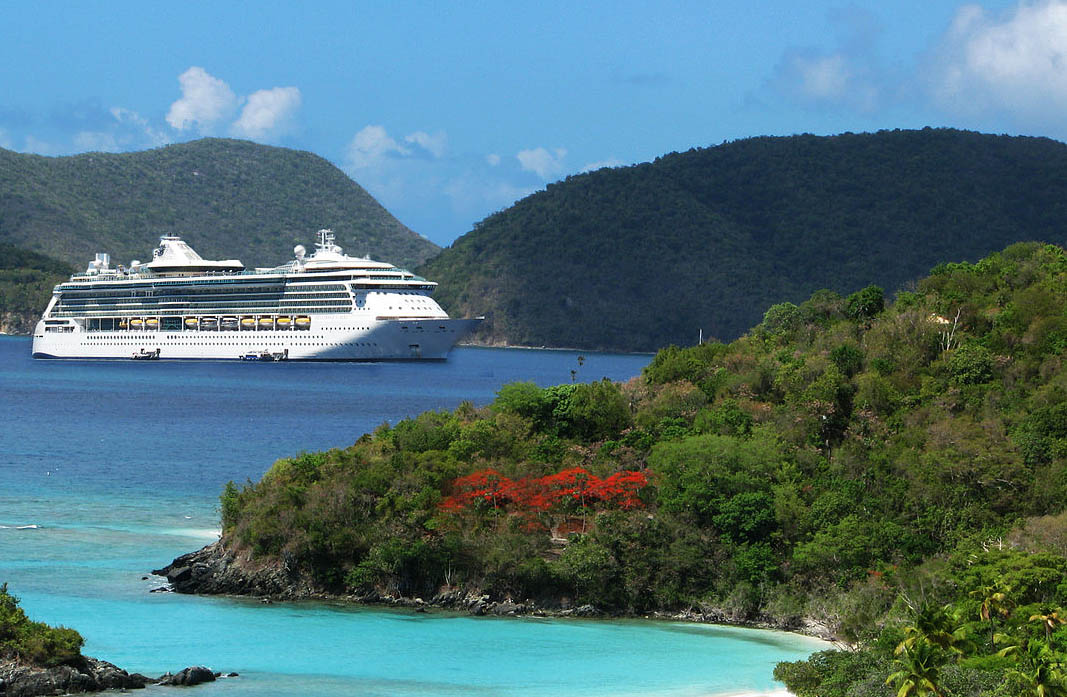 Brilliance of the Seas left Tampa, Florida on Thursday afternoon and was headed to Cozumel, Mexico when the ship noticed the vessel with 18 Cubans on board just west of Marco Island in Florida. The ship stopped to offer assistance to the migrants after calling the U.S. Coast Guard.  The Coast Guard said that the 18 migrants suffered from severe dehydration and that they originally started out with 27 on board.  Nine others died during the 22 days they had been at sea.

There has been an increase in migrants attempting to cross from Cuba to the Southeastern United States over the past 16 months.  The increase is due to President Obama and Cuban President Raul Castro attempting to normalize relations between the two countries.

The Coast Guard said that 269 Cuban migrants attempted to make the journey between countries in February 2016.

“Our deepest condolences to the families of the nine people who recently did lose their lives. Unfortunately, tragedy is all too common when taking to the sea in homemade vessels with no safety or navigation equipment. The dangerous waters of the Florida Straights can be unforgiving for the unprepared on ill-advised and illegal voyages.”

When cruise ships come across migrants at sea, the Coast Guard is called and provisions (food, water, medical care) are provided to them.  They are kept in a secure location before they are handed over to the Coast Guard and returned to their home country.

Brilliance of the Seas is currently on a four night Western Caribbean cruise out of Tampa, Florida with one stop in Cozumel, Mexico.  The 2,500 passenger cruise ship is scheduled to arrive back in Tampa on Monday.