Several years ago, Australian billionaire Clive Palmer announced plans to build Titanic II, a real life replica of the original Titanic. Titanic II was originally scheduled to be completed in 2016, but now that date has been pushed back to 2018. However, many industry experts have their doubts on whether the ship will ever be built. 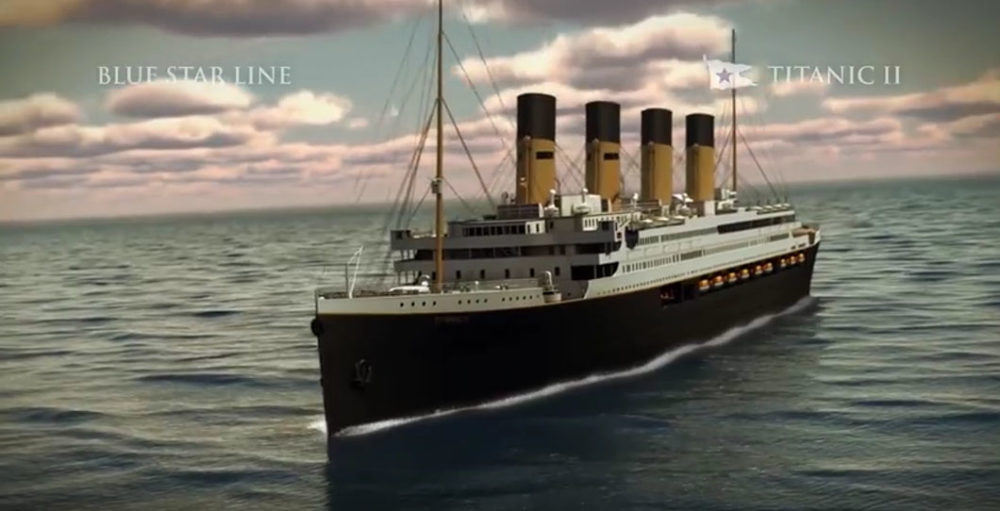 Titanic II would be built in China at the CSC Jinling shipyard and the maiden voyage would retrace the original journey from Southampton to New York. The ship would be built as close of a replica to the original Titanic as possible, with the addition of modern safety features. Those safety features include the ship being built over 12 feet wider, the hull will be welded instead of riveted, and will have modern digital navigation, satellite, and radar systems.

Titanic II will be powered by diesel instead of coal, although the vessel will still have the four iconic smoke stacks. Dining rooms will be modeled meticulously after the original, with passengers eating food from the same menu as the ill-fated ship. There will be nine decks and 840 staterooms that can accommodate 2,400 passengers and 900 crew members.

Passengers will buy first, second, and third class tickets just like the original.  There will be a swimming pool, gymnasiums, and Turkish bath.

Construction has yet to begin on Titanic II.  Cruise Fever reached out to Blue Star Line about the status of the project and was told that all updates would be posted on their website.

View the photos below to see what Titanic II would look like if the ship is ever built. 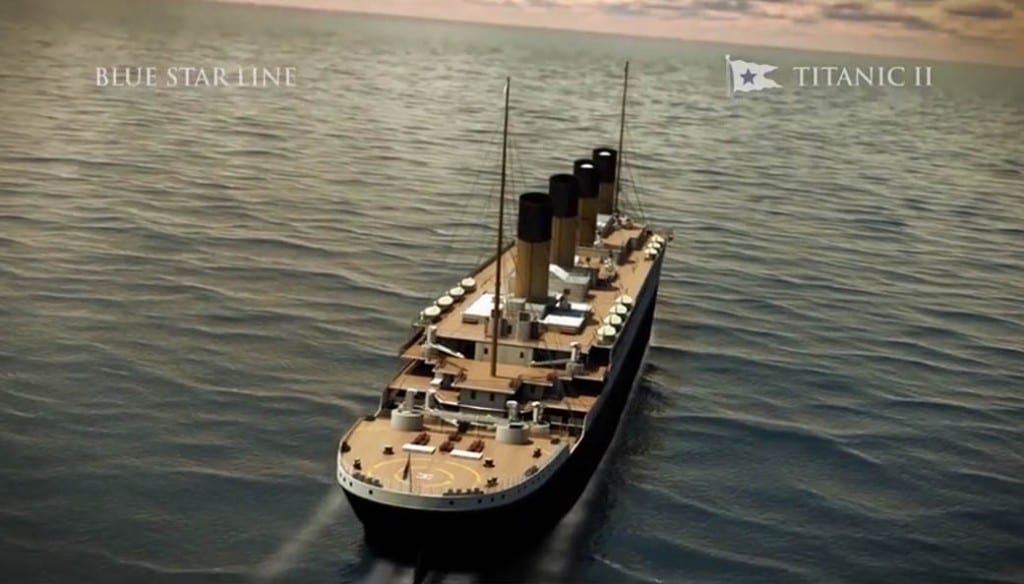 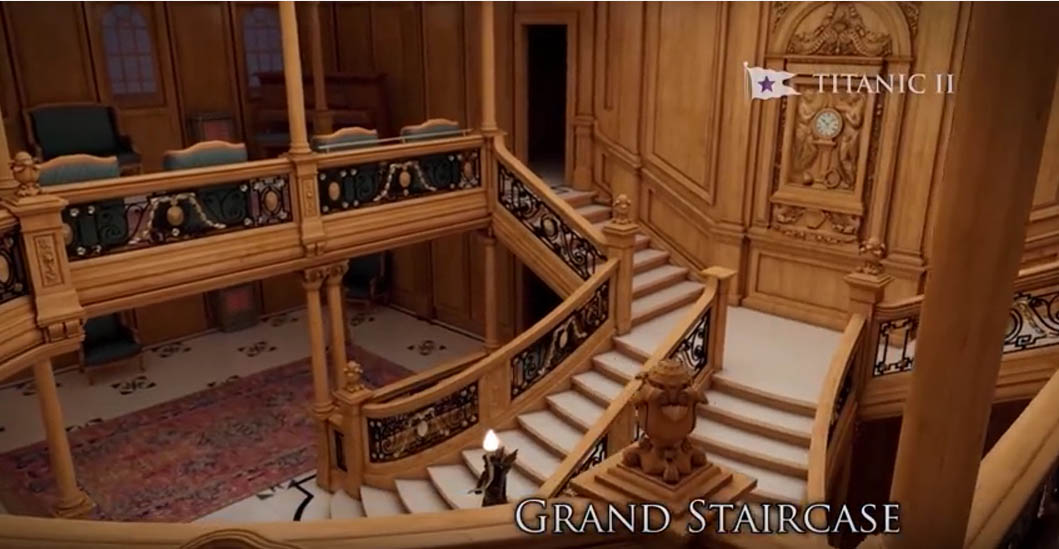 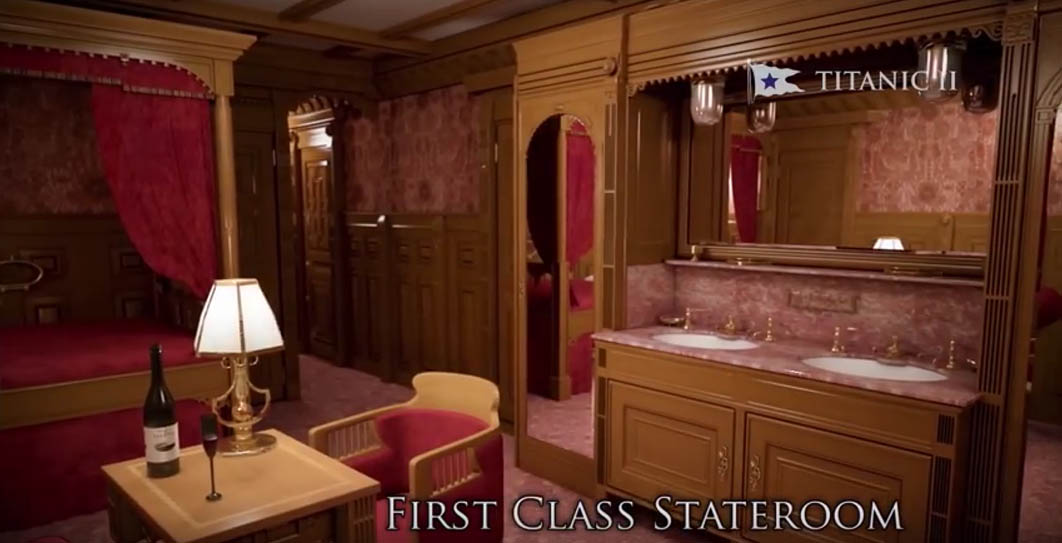 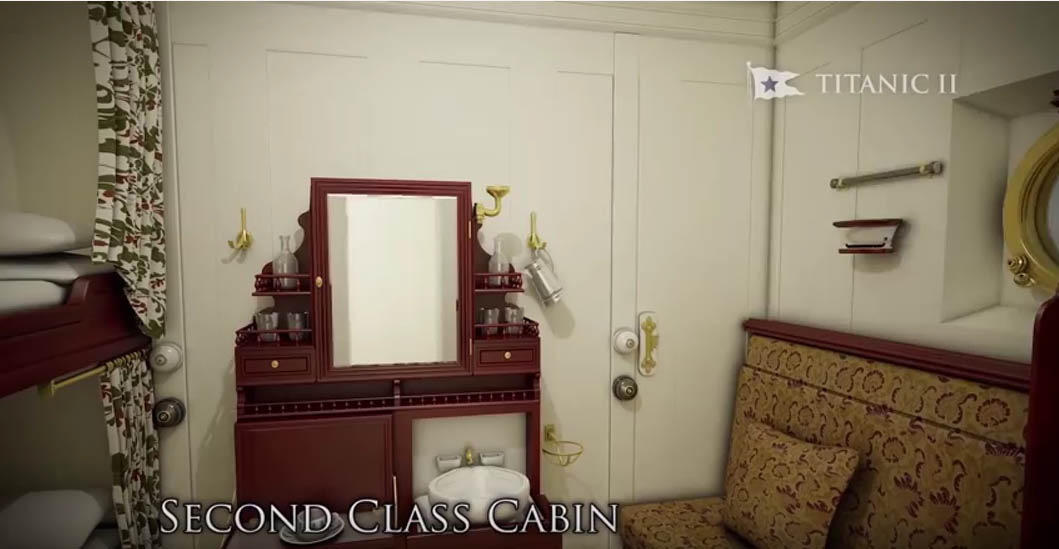 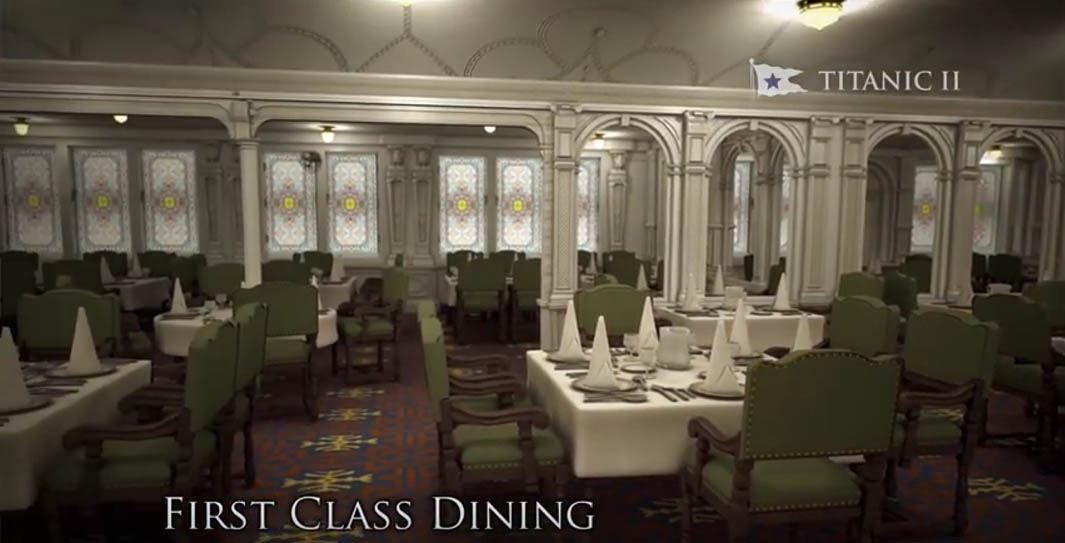 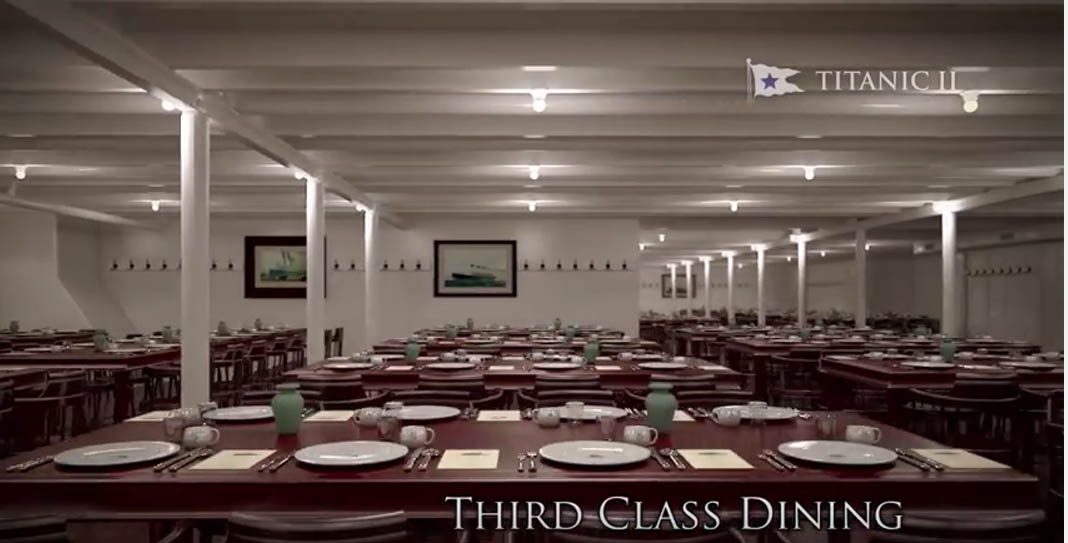 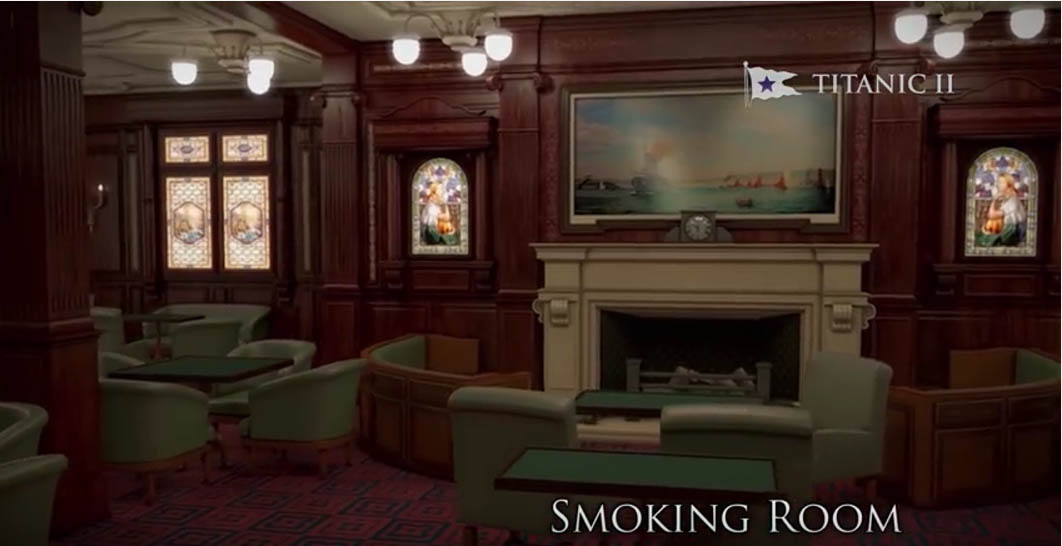 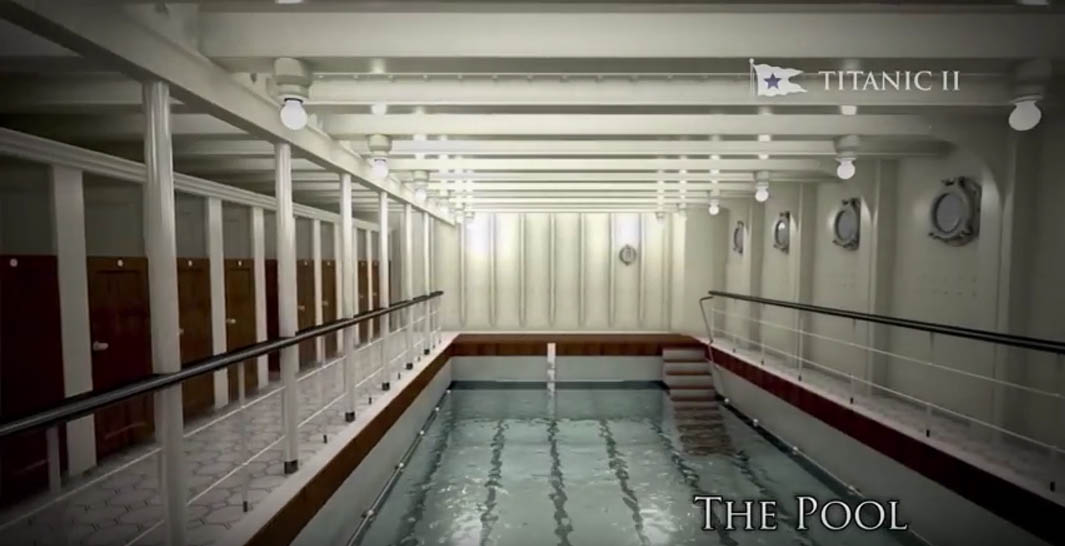 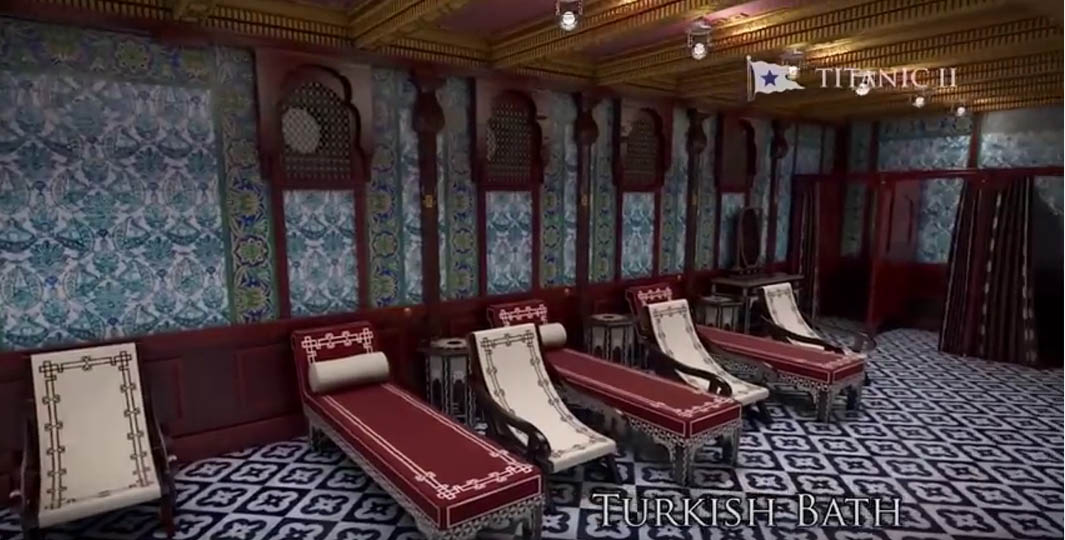 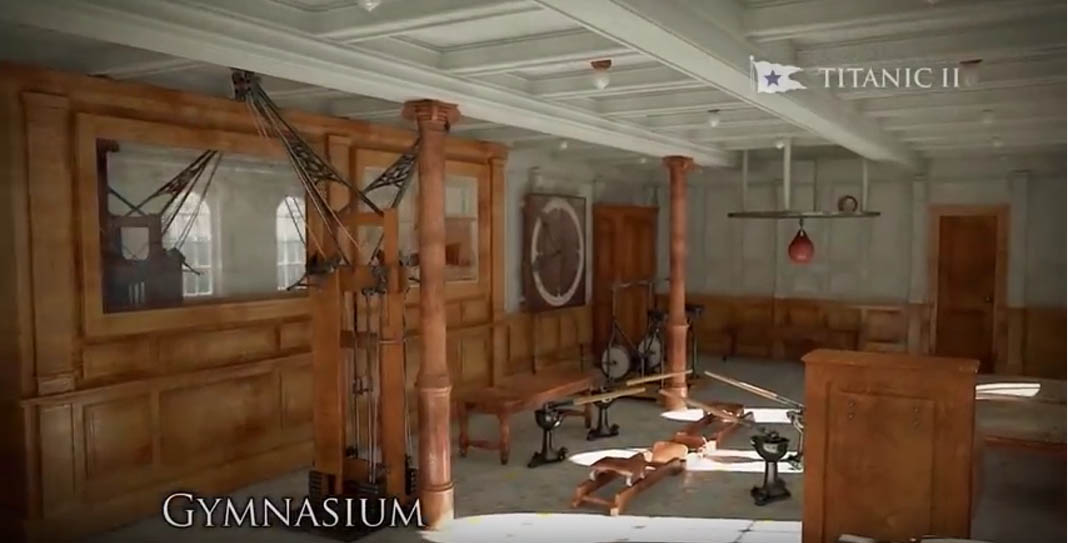 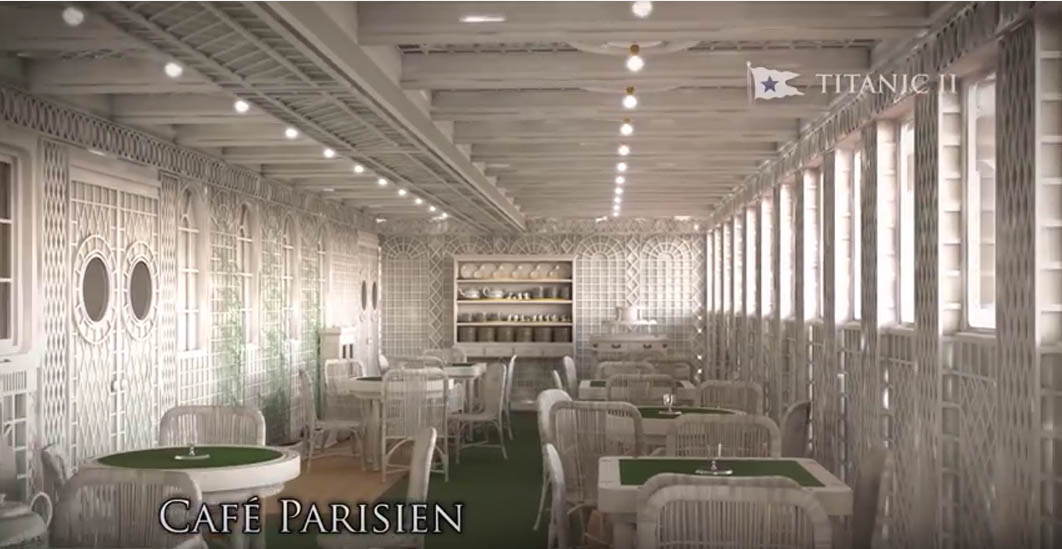 If this project ever gets off the ground and Titanic II is built, would you take a cruise on the ship?  Cruise Fever would love to hear your opinions in the comments section below.