Viking Cruises has announced a rollout of their new onboard Viking Resident Historian program. A carefully selected faculty of historians will provide an enhanced level of enrichment for guests onboard all of Viking’s ocean cruise ships (Viking Star, Viking Sea, Viking Sky). 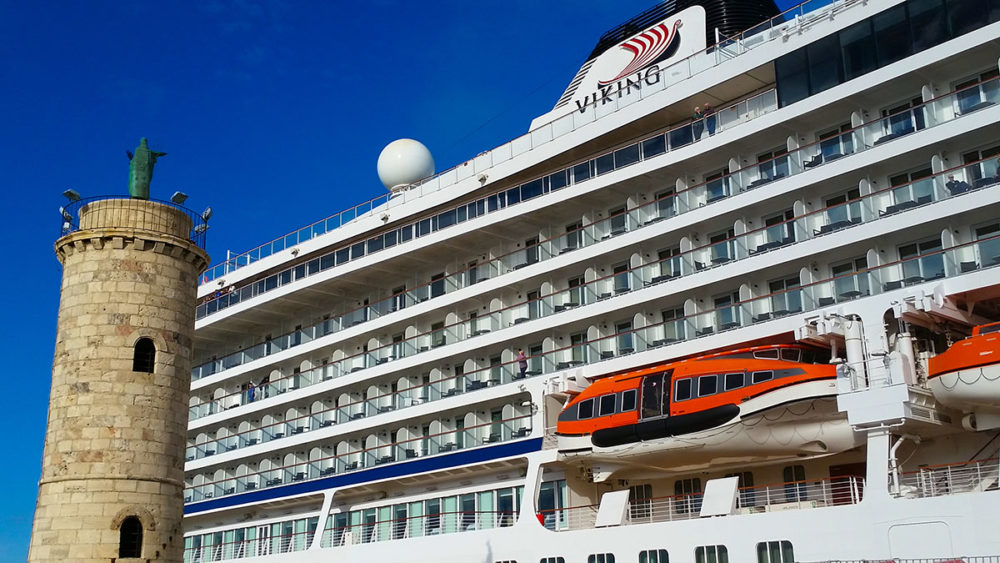 The Viking Resident Historians will provide guests with a high-level historical and cultural education that is specific to their journey, offering a framework for understanding the major chapters in world history. They will also conduct seminar-style roundtables – smaller, more intimate forums for discussion with guests, where the Viking Resident Historian will examine in-depth subjects related to their own area of specialization and/or particular areas of interest of the guests.

Additionally, the series is currently being professionally filmed in-studio, and in early 2018 will be available in its entirety on-demand through the in-room entertainment system on all Viking river and ocean ships. Charles Doherty, PhD, has lectured in more than 60 countries for The National Geographic Society, the Smithsonian and the American Museum of Natural History. Dr. Doherty received his doctorate from the University of Wisconsin–Madison and attended the Courtauld Institute in London as a Fulbright Scholar. 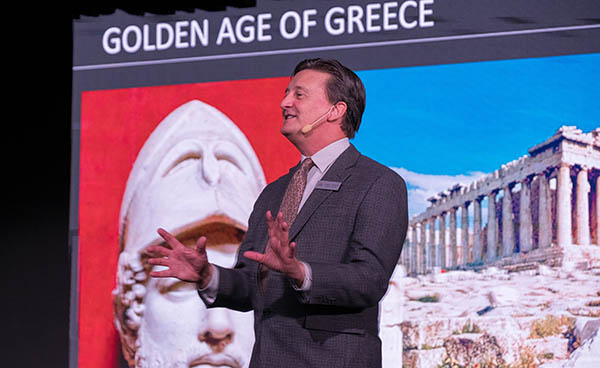 The first three Viking Resident Historians that will be featured onboard Viking’s three ocean cruise ships this spring are:

Karine Hagen, Senior Vice President of Viking Cruises, gave the following statement about Viking’s new Resident Historian Program: “Our guests are explorers – they are curious travelers who want to learn. “Having a fundamental understanding of iconic historical events in the destinations our guests visit helps bring a deeper understanding of the present – and perhaps also a better perspective on the future.”

Ben Souza
Ben is a world traveler who has visited 42 countries and taken over 50 cruises. His writings have appeared and been cited in various media outlets such as Yahoo News, MSN, NPR, Drudge Report, CNN, Fox, and ABC News. Ben currently resides in Cincinnati, Ohio. Follow Ben on Instagram. Visit Ben Souza on Linkedin. You may email Ben at [email protected]
Cruise NewsViking Cruises Adding Resident Historians to their Cruise Ships
Previous article
12 Reasons Why You Should Take A Cruise with Princess Cruises
Next article
How To Get The Best Deals on Flights