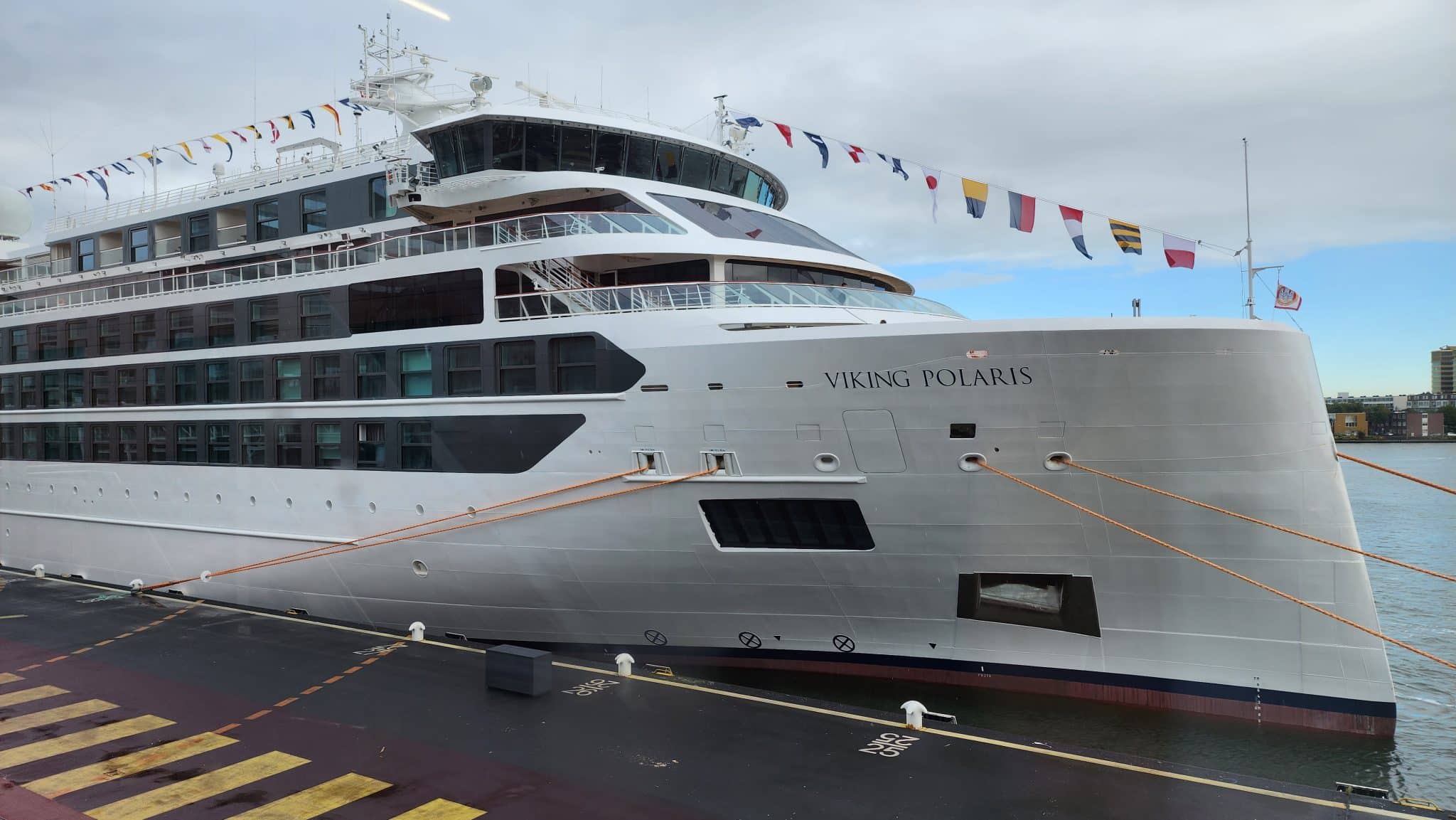 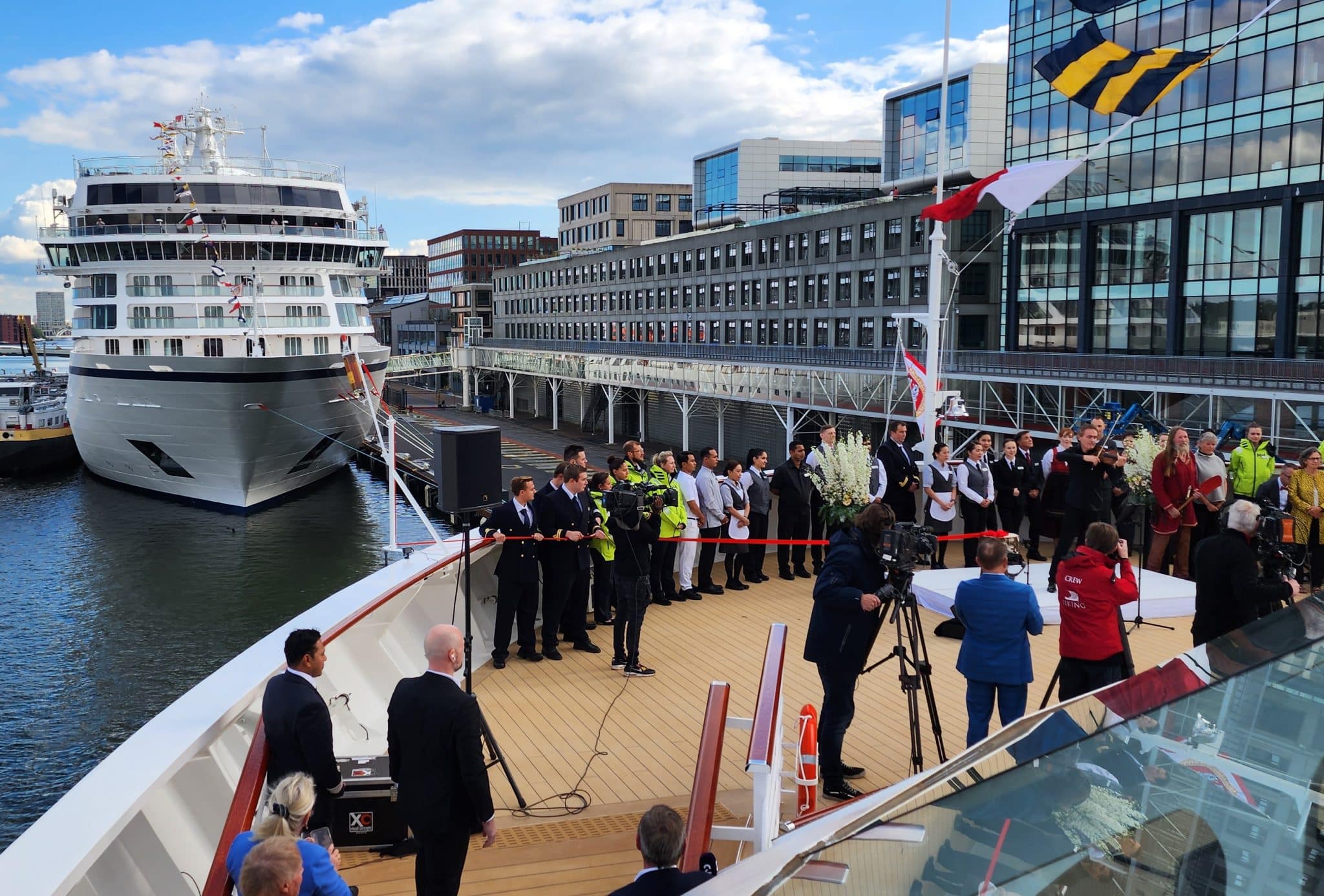 Viking Octantis, the cruise line’s first expedition class cruise ship, has been in service for just under a year. Viking took delivery of Viking Polaris earlier this week and the ship will now make her way to South America. Both ships will spend the Austral summer in Antarctica, before traveling north to the Great Lakes for a series of voyages during spring and summer.

The new Polar Class Viking Octantis and Viking Polaris host 378 guests in 189 staterooms. The ships are purpose-built for expeditions, at an ideal size for safety and comfort in remote destinations. With more indoor and outdoor viewing areas than other expedition vessels, guests are as close as possible to the most magnificent scenery on earth.

Both cruise ships feature a state-of-the-art, industry-first in-ship marina providing ease of embarkation and disembarkation of Special Operations Boats and other equipment while sheltered from the elements.

Viking’s expedition ships have set a new standard for responsible travel with an energy-efficient design that exceeds the Energy Efficiency Design Index (EEDI) requirements by nearly 38%.

In addition to an integrated bow that creates a longer waterline for the ships, engines with heat recovery systems and Azipod Electric Propulsion, the Viking Octantis and the Viking Polaris have received one of the industry’s first SILENT-E notations—the highest-level certification for quiet ship propulsion, minimizing underwater noise pollution.

Viking is celebrating their 25th anniversary this year and the cruise line now has over 101 ships in service across all of their river, ocean, and expedition vessels.