The Ultimate Cruise Line and Ship for Golfers

A new cruise line focused on Active Lifestyle Cruising, Blue World Voyages, has announced a partnership with internationally imminent Hank Haney Golf. The collaboration calls for ongoing programs aboard ship and ashore, including two special “Golf Only” sailings per year. 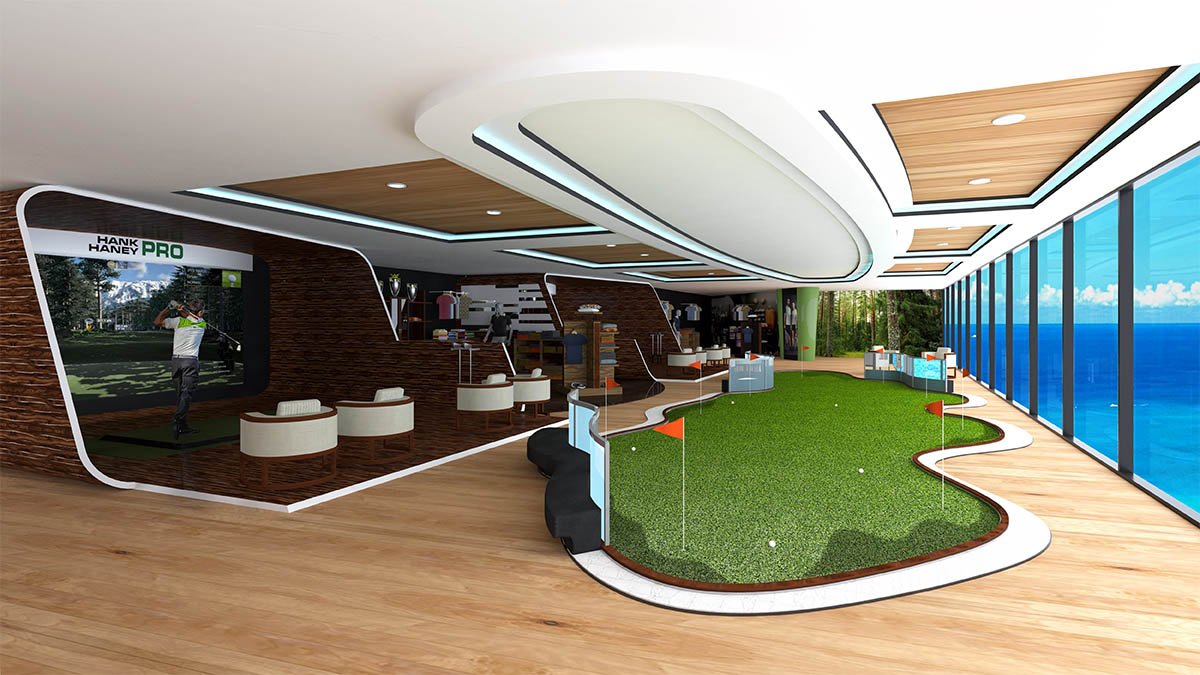 The two special golf only sailings per year will happen in some of the best golf regions in the world including Scotland, England, Ireland, Spain, or Portugal.  Blue World Voyages is raising the bar for the ultimate golf travel.

Hank Haney has instructed more than 200 PGA tournament professionals. He currently hosts Haney’s Golf Radio on SiriusXM and “The Haney Project” on the Golf Channel.

Blue World Voyages expects to have at least 20-30 golfers on board each sailing, plus others looking to take up the sport. “On an average 7-night cruise (based on sailing itineraries) “we expect to have three rounds of golf scheduled at different ports”, says Gene Meehan, Founder and Chairman of Blue World Voayges. “These rounds will be organized by an on-board Hank Haney teaching pro. All three rounds will be designed as tournament play, with prizes offered at a private cocktail party on the final day. ”

Meehan adds that on most cruise ships, guests hoping to play a round of golf are pretty much left on their own to make this happen. “We plan to change that, with golf programs designed by one of the legendary figures for the sport: Hank Haney,” says Meehan, an 8 handicap player.

In some ports of call, Blue World Voyages plans to challenge members of local European Country Clubs for friendly tournaments. Following the game, competitors will be invited back to the ship for lunch.

On-board, Blue World will have one of the largest golf training facilities at sea complete with two simulators, an indoor 9-hole putting green and Haney Pro Shop. Private and group-lessons will be available, as well as a golf strength training course led by the ship’s exercise physiologis

Before or after golf, and for non-golfers, Blue World offers a large variety of options:

Onboard the line’s first vessel, a 350-passenger 5-star casual ship, one entire decks is designated as the Sports Deck. This bow to stern space is outfitted with hi-def golf and soccer simulators; batting cages; a functional training center; yoga, spinning and TRX studios—and much more. Blue World also has the largest spa deck at sea with amenities that include a relaxing therapy tub, spa pool, indoor and outdoor treatment rooms and solarium. For an extraordinary experience, twelve private Bali beds provide the option to sleep under the stars and wake up to a butler-served breakfast.

Three ships are planned for Blue World Voyages first five years at sea. All of which will be designed to access smaller ports – places the large ships can’t go. For the inaugural season, Blue World Voyages is considering various routes throughout Europe and the Mediterranean and possibly Miami-Cuba, and Costa Rica.