Shaq’s Mom Will Serve as Godmother of Carnival Cruise Ship 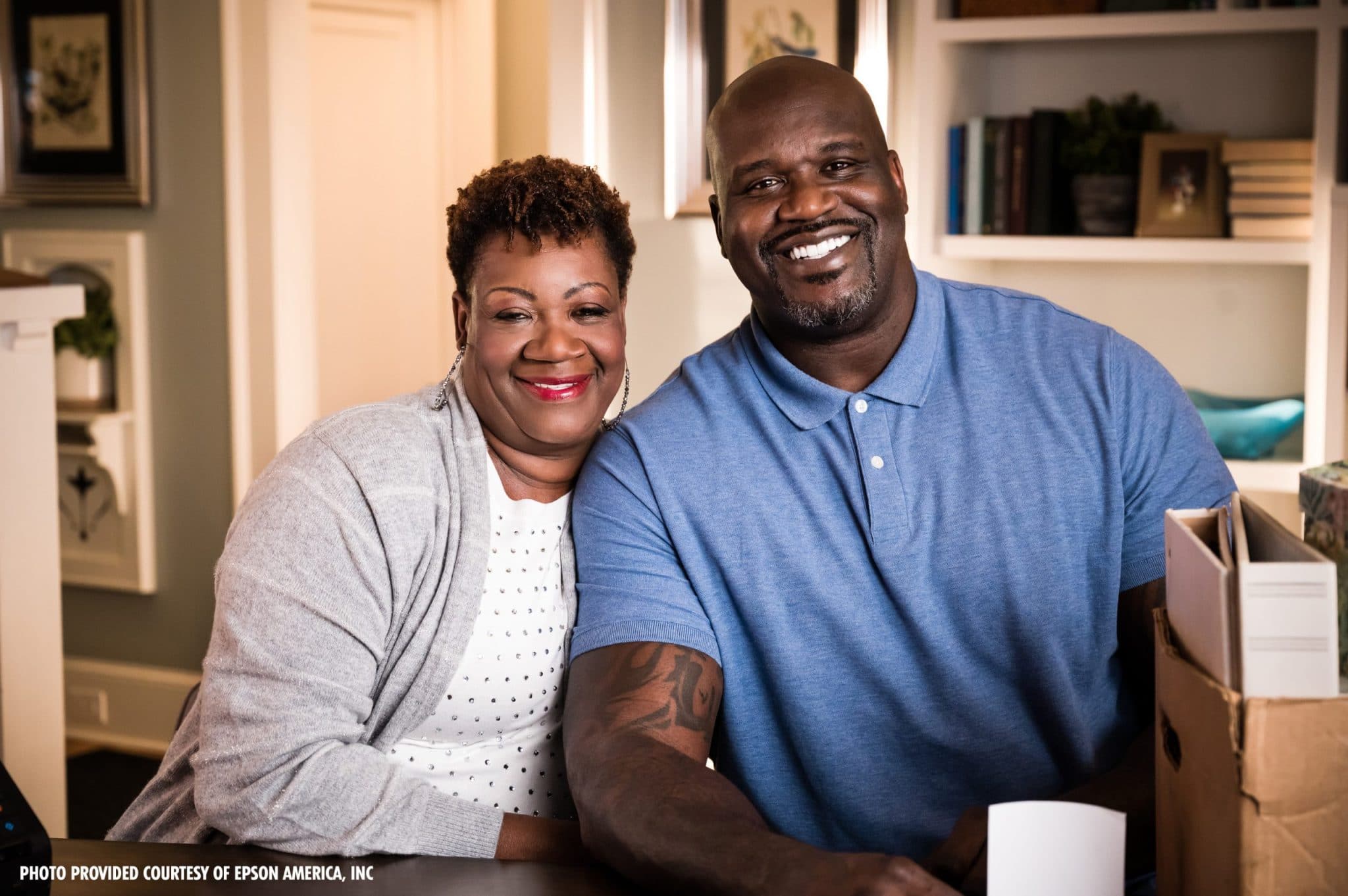 Carnival Victory underwent a $200 million renovation that transformed the cruise ship into Carnival Radiance. The cruise ship will be officially renamed in a ceremony in Long Beach, California on December 13.

During the festivities, Lucille and Shaquille will cut the ribbon to officially open Big Chicken, the second seagoing restaurant created by Shaquille, featuring dishes based on his family’s recipes.

Lucille is an accomplished speaker who donates her time and talent to a wide range of charitable organizations, including serving on the board of the Orlando Ovarian Center Alliance, and president and co-founder of the Mothers of Professional Basketball Players.

“When Shaquille was named Chief Fun Officer a couple of years ago, never in my wildest dreams did I think I would be named godmother of a cruise ship!” said Lucille. “To think that my name will be forever associated with Carnival Radiance and that I’m joining other esteemed women who have served as a Carnival godmother is truly an honor.”

“Lucille’s longstanding commitment to caring for others is a reflection of what we look for in a Godmother and as the mother of our amazing Chief Fun Officer, Shaquille O’Neal, we also know she’s got some fun in her DNA so she’s the perfect choice for godmother of this beautiful ship,” said Christine Duffy, president of Carnival Cruise Line.

All of the cruise ship’s public spaces have been transformed – including the water park, youth facilities, retail shops, Cloud 9 Spa and a new Liquid Lounge home to Carnival’s award-winning Playlist Productions shows.