At least three cruise ships will no longer stop in Falmouth, Jamaica for the upcoming cruise season the Jamaica Gleaner is reporting. 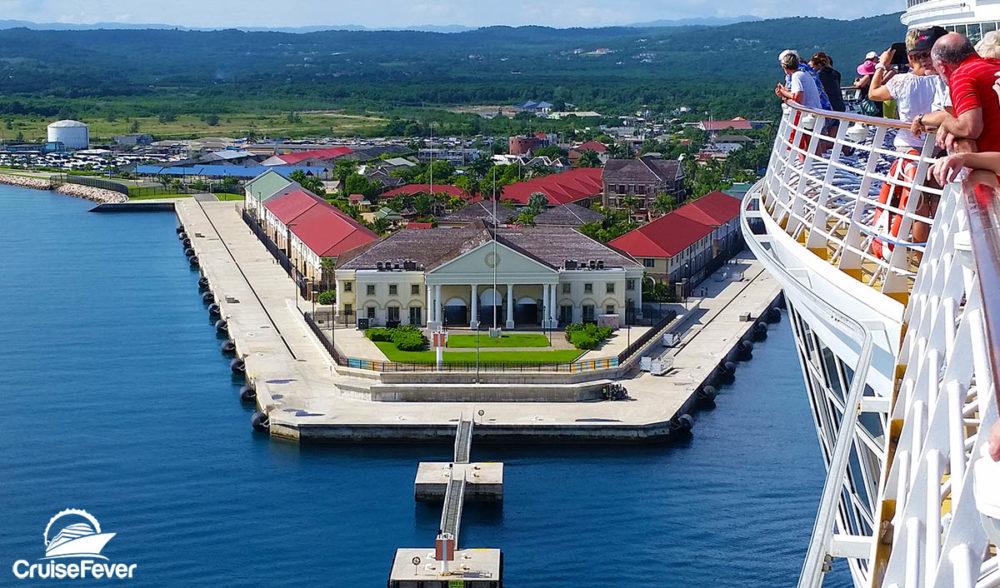 Falmouth’s mayor, Colin Gager, told the Jamaica Gleaner that the reason for the ships pulling out was due to visitor harassment, conduct of tour bus operators and craft venders, and other issues.  Cruise lines expressed their concern to the mayor.

Two Royal Caribbean ships and one from Celebrity Cruises will call on other ports in the Caribbean for the upcoming cruise season.  The only ship named in the report was Royal Caribbean’s Allure of the Seas.  Combined, the ships brought in 10,000 passengers per visit to the area.

Royal Caribbean currently has 5 cruise ships that stop in Falmouth, Jamaica.  A few Princess ships also visit the port from time to time.

Local officials stated that they will be working to fix the problems areas of concern from the cruise lines and hope that the ships will return in either 2019 or 2020.

Falmouth, Jamaica is one of the three main cruise ports in Jamaica.  The port opened six years ago with Royal Caribbean providing the financing to build the port in this historic area. The pier is able to accommodate the largest cruise ships in the world, Royal Caribbean’s Oasis class ships.

Ben Souza
Ben, a world traveler who has visited 41 countries, currently takes between 8-10 cruises a year. His writings have appeared and been cited in various media outlets such as Yahoo News, MSN, NPR, Drudge Report, CNN, Fox, and ABC News. Ben currently resides in Cincinnati, Ohio. Follow Ben on Instagram. Visit Ben Souza on Linkedin. You may email Ben at [email protected]
Cruise News Several Cruise Ships Pulling Out of Jamaican Port
Previous article6 Tips to Save Money On Your Next Cruise
Next articleWork Begins on New Carnival Cruise Ship

Regent Seven Seas Cruises saw incredible demand for their new 132 day cruise that will sail around the world in 2024. The cruise opened for...
Read more